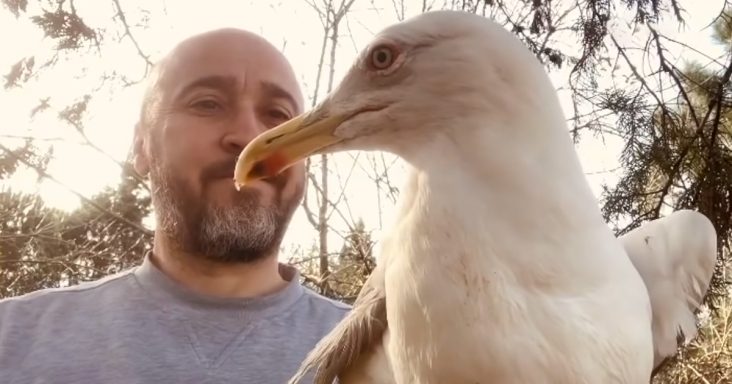 Mert has 46 disabled Seagulls living in his garden. He has built them a shelter in his home just outside of Istanbul. According to Mert, the Seagull has become a symbol of Istanbul.

He has rescued many animals, primarily dogs. Seagulls are lovely birds who are frequently getting injured in the city. They get caught in fishing lines, shot by hunters, or run over by cars.

The first one he ever rescued had a broken wing. Mert brought the Seagull to the veterinarian, where they saw the bird’s wing was very severely fractured. The vet’s advice was to leave the bird by the seashore.

Mert knew that the bird wouldn’t survive, so he brought him home and gave the Seagull a small corner in his garden. Then people found out that he was rescuing Seagulls.

More and more people reached out to Mert to take in any disabled Seagulls. Soon enough, his garden was full of them. He changes their water twice a day and sometimes brings seawater for them.

Seagulls can live up to 10 years, and those who can’t fly will stay with Mert for the rest of their lives. All of them have names and personalities.

Mert says that his reason for taking care of animals is because he believes that people have made an unjust world for these creatures. So much has been done to them, and he wants to help them enjoy their lives. 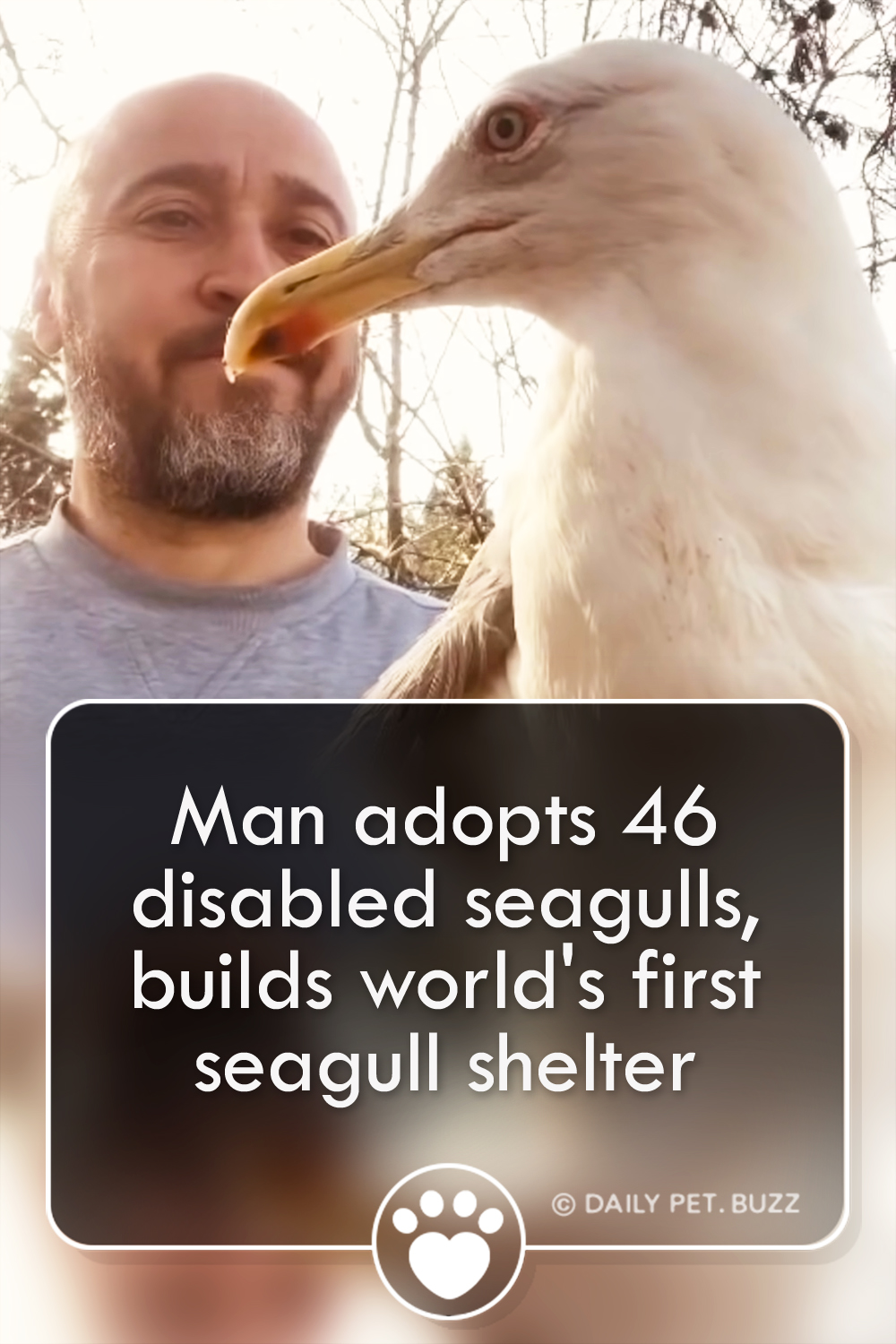