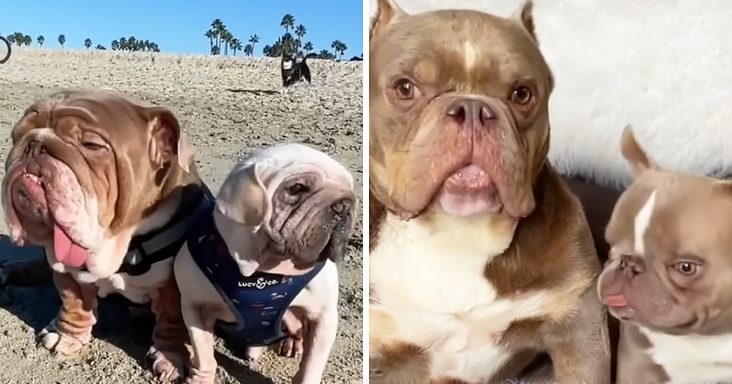 Nikki Carvey named a rescue dog Mugshot because he was criminally handsome. Mugshot is an English Bulldog with an oversized tongue. Nikki is the founder of Road Dogs in Los Angeles, and they specialize in helping dogs with special needs.

Mugshot came in with other surrendered dogs, and when Nikki saw his picture, she knew that she wanted to foster him right away. Then she was delighted to see how mellow and needy Mugshot was.

At first, Mugshot was very shy, then he started to raise his paw towards her. Nikki called it the paw of love and friendship. Whenever he is given any attention, he will raise his paw.

It’s a beautiful lesson that people should be extending their hands to one another. Mugshot may look old and grumpy, but he is charming and lazy.

He is in good shape and doesn’t want to do anything. The most exercise he likes to do is raising his paw. Puppies will constantly chew on his feet, ears, and face.

Mugshot doesn’t mind them, and Nikki called the puppies barnacles. Nikki says that the most rewarding part of animal rescue is giving them a second chance and watching them transform.

Disabled animals can teach people a lot about life. They come in sick and with little to no hope, then they become happy, healthy, and hearty. Even if they’re still ill, they can live a life full of love. 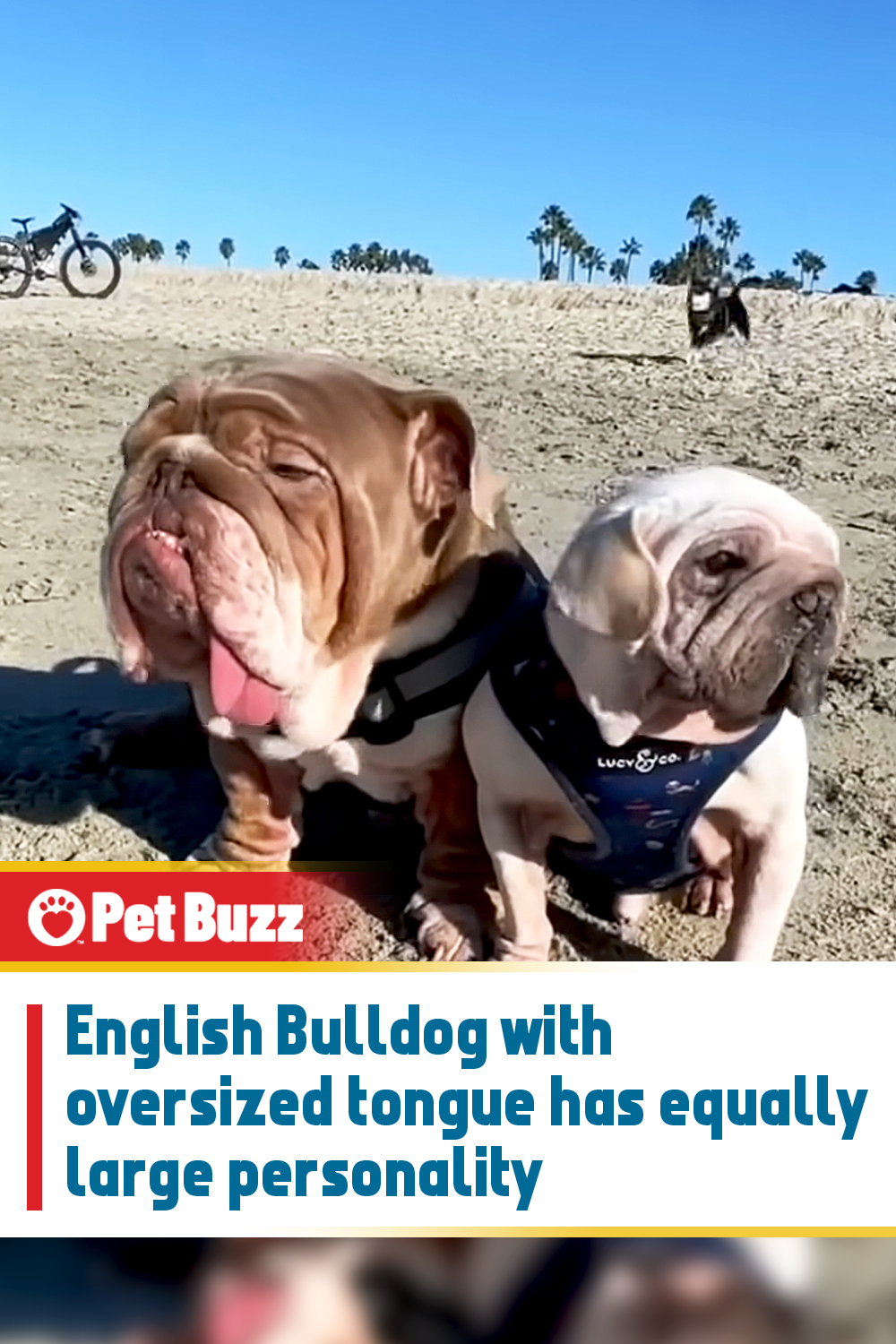