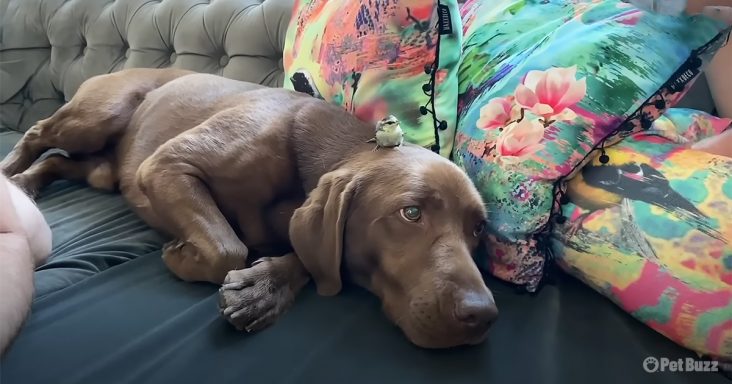 Chuck, a Chocolate Labrador, found an injured baby bird during his walk, and his family took the wild animal in. The bird was recently out of the egg and probably only two weeks old. 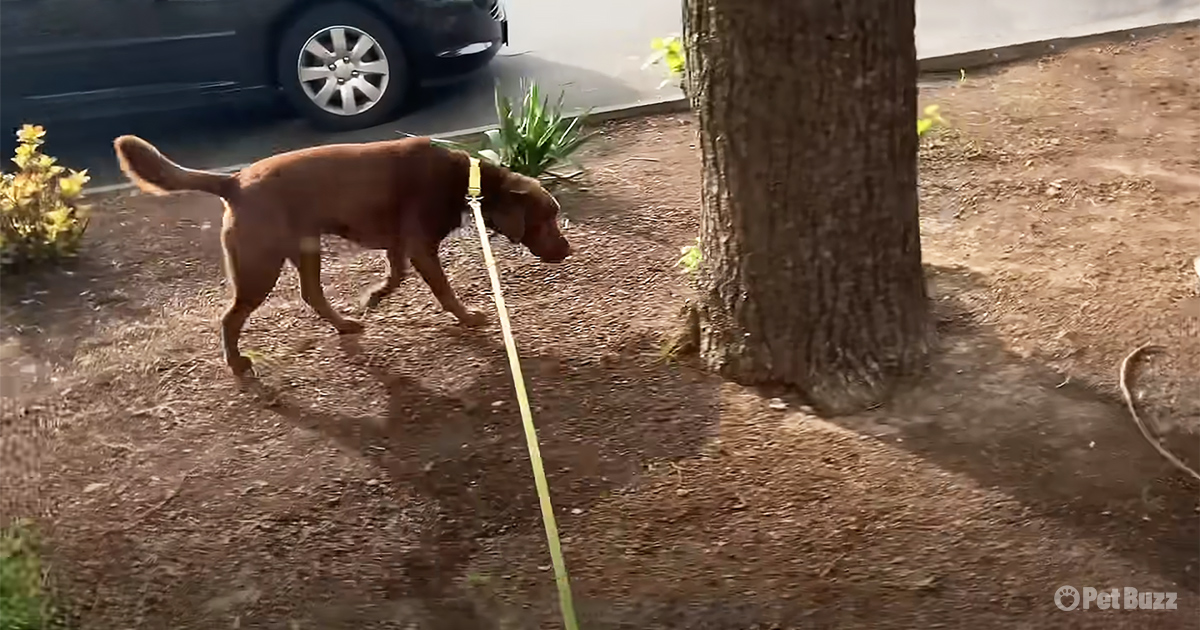 The young girl of the family, Mila, loved their new bird and decided to name her Sky. On the first day, Mila’s dad believed that Sky only had a 10% chance of survival.

Sky was desperate and weak and did not take anything they tried to give her. Mila was worried, but she believed her dad could save Sky because he was a hero. 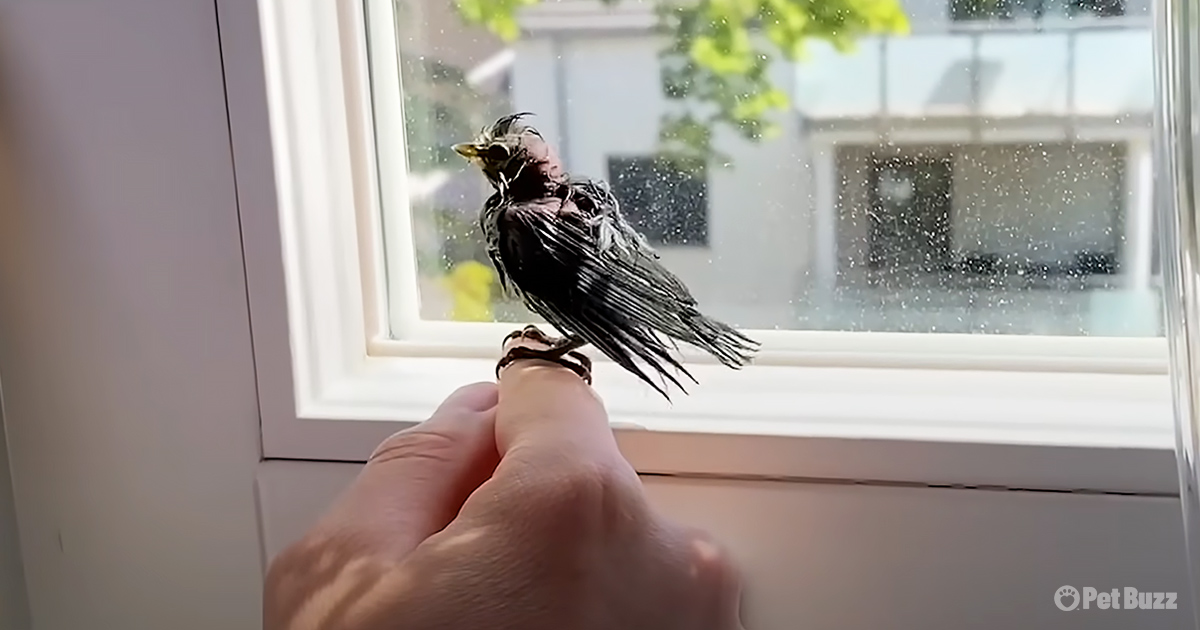 By the second day, Sky was a bit stronger and flew farther. They realized she was a Nightingale, and she slowly started to trust them. Mila was thrilled when Sky began to eat.

Chuck was jealous of all the attention Sky received from the family. Nightingales were typically wild birds, but Mila’s family started to wonder if they could keep Sky. 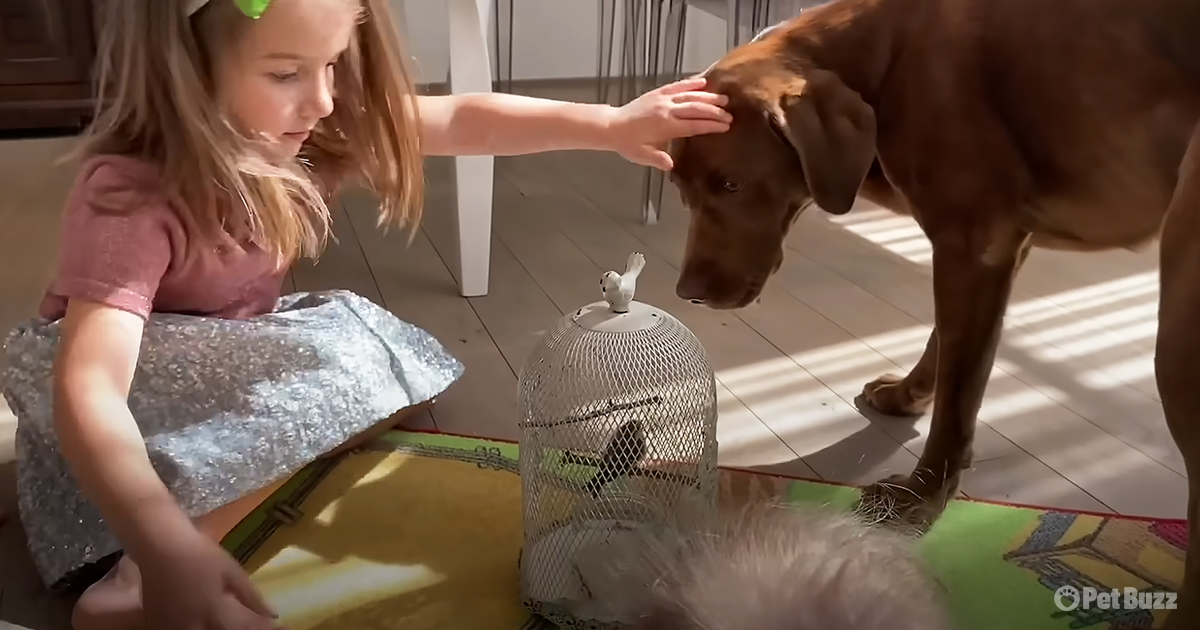 Five days after getting Sky, she constantly flew to the window and looked outside. Mila’s dad knew what Sky wanted, and they had to explain to Mila why Sky had to be released.

It was an emotional moment when Mila had to say goodbye to Sky. She remained brave. When Sky flew away, she landed on a tree nearby and looked back at the family that saved her. 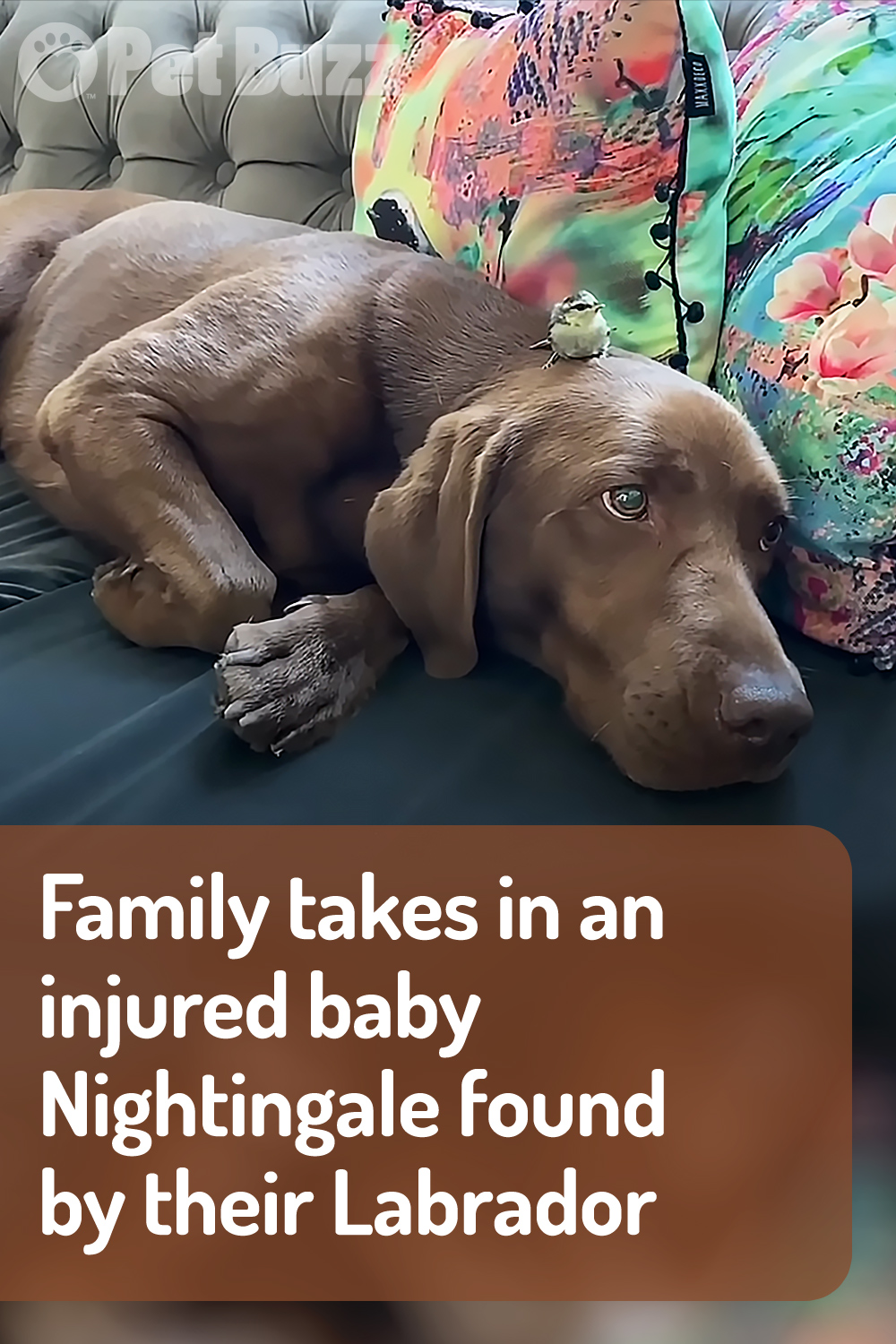