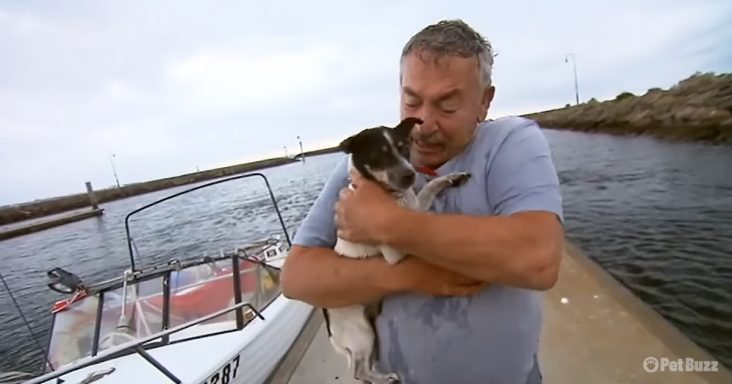 Alfonse Attard was reunited with his Jack Russell, Jack, after they were separated at sea. The skies were grey, and the water was quite choppy during the day of their heart-wrenching reunion.

Jack was a small dog and was out on the water with his best friend, Attard. They were having a lovely day out in the sea when everything started to go wrong.

Out of nowhere, the boat they were on started to leak. In a few moments, the ship capsized, and Jack and Attard quickly lost sight of each other. Both of them were thrown to the cold depths.

Two other fishermen were also nearby, Trever Borg and his father, Laurie. Fortunately, they spotted Attard in the water and brought him back to dry land.

Attard could only tell them about Jack once they arrived at the shore. He was panicking and worried about his friend, whom he had been with for nearly 18 years.

Volunteers from Altona Life Saving and the water police were sent out to the sea in search of little Jack. He was discovered by one volunteer, who turned over the boat and found Jack inside.

When Attard was reunited with Jack, he had tears streaming down his face. He jumped up and down with Jack in his arms, holding him tightly to never lose him again. 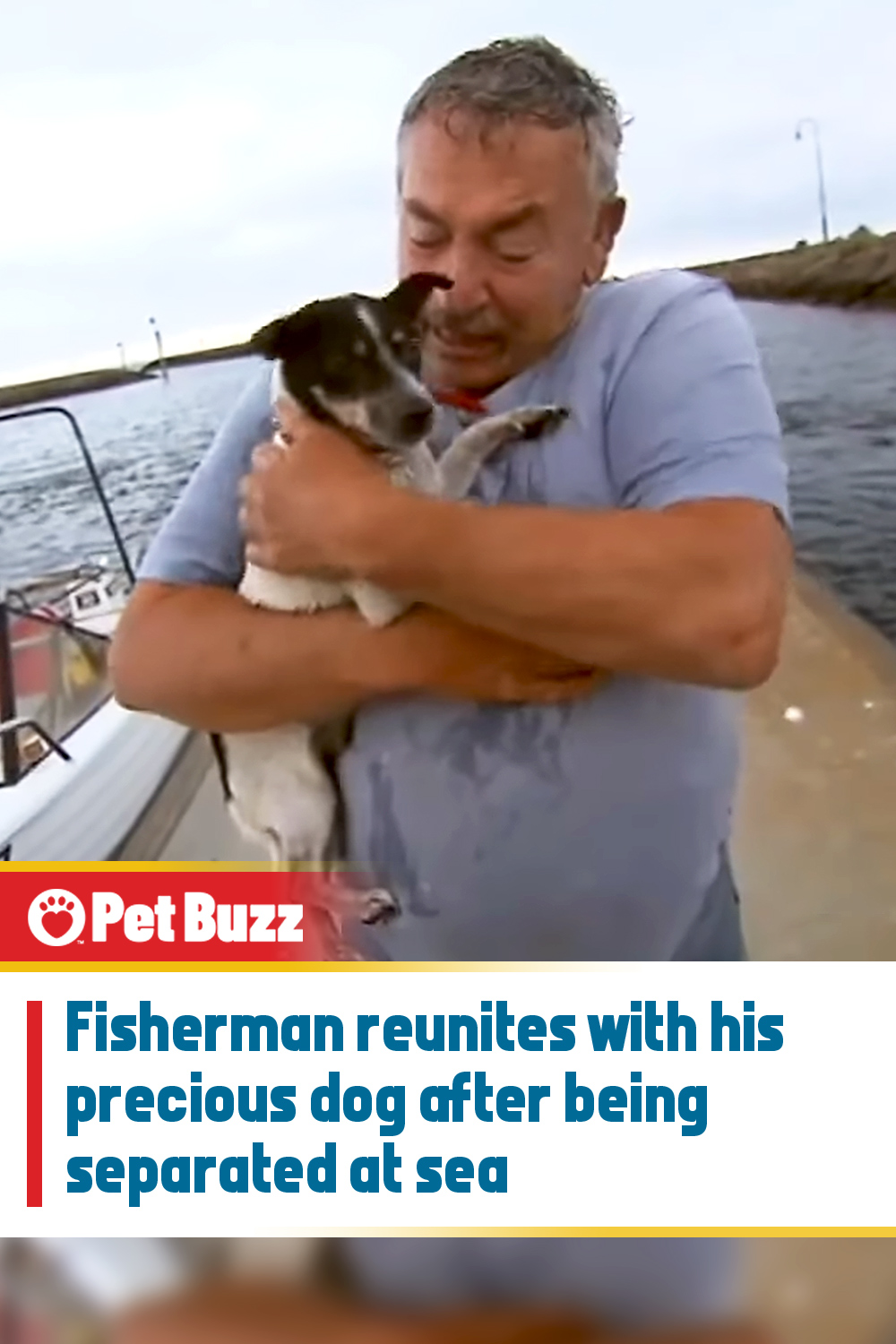