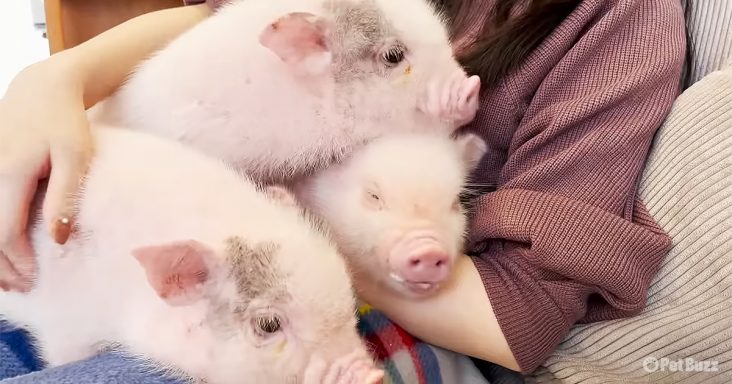 Have you ever imagined a café where you would find animals, such as pigs? If it is unimaginable for you, you should visit Tokyo, Japan. Recently, a young travel enthusiast couple visited a pig café in Tokyo, Japan. 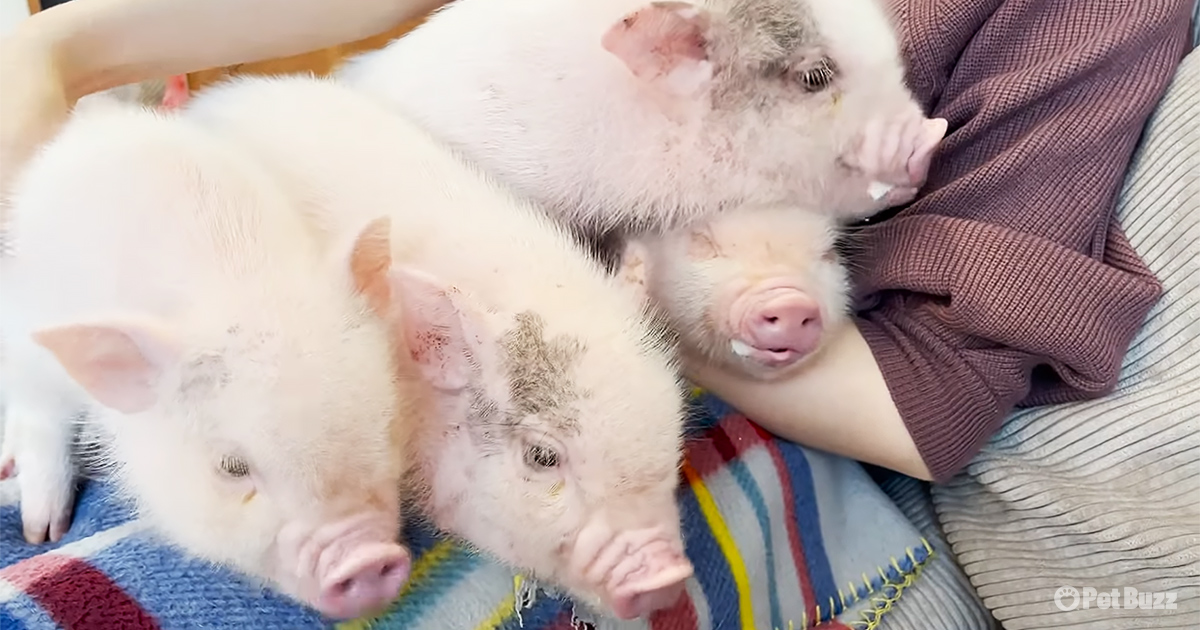 They started their journey to the Mipig café from the Meguro Station in Tokyo. It was a 15-min walking distance from the station. The café had four floors and was the first micro pig café in the country where guests could meet pigs.

Guests were allowed inside the café after prior reservation. Their fee was 880 yen for the first 30 minutes and 550 yen for every 30 minutes after that. When the couple entered the café, they saw several types of pig products. The couple was informed that micropigs could quickly get diseases from humans. They could also get hog cholera via humans. Thus, the couple was asked to fill up a form stating their current health condition and that they had not touched any other pig earlier. 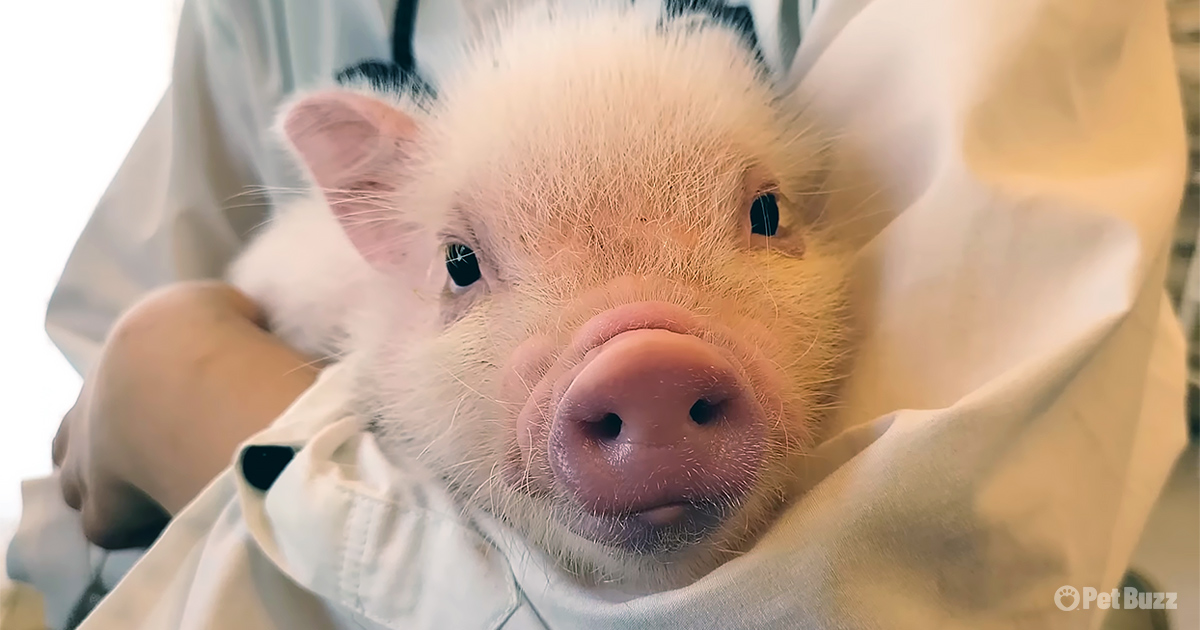 The couple was taken to the fourth floor. As the guests entered a room, they saw several little pigs scampering everywhere. They were afraid of the newcomers in their room. They were given a blanket each to stretch their legs and sit comfortably. The Mipig café staff called out the baby pigs one at a time. She told the couple that the pigs were two-and-a-half-month-old siblings, and she introduced them by their names, Momotchi, Drotchi, and Mametchi. The little pigs were very friendly and approached the guests on their own.

The staff also answered all their queries on pigs. The little pigs had a sluggish satiety center, which made them chew in a bizarre way to get rid of hunger pangs. The staff also explained the ideal way of hugging pigs. She told the couple to place the pig’s chin on the arm and to keep their feet together with their body. Finally, the staff informed the guests that the average body temperature of the pigs was around 38°C or 100.4°F. 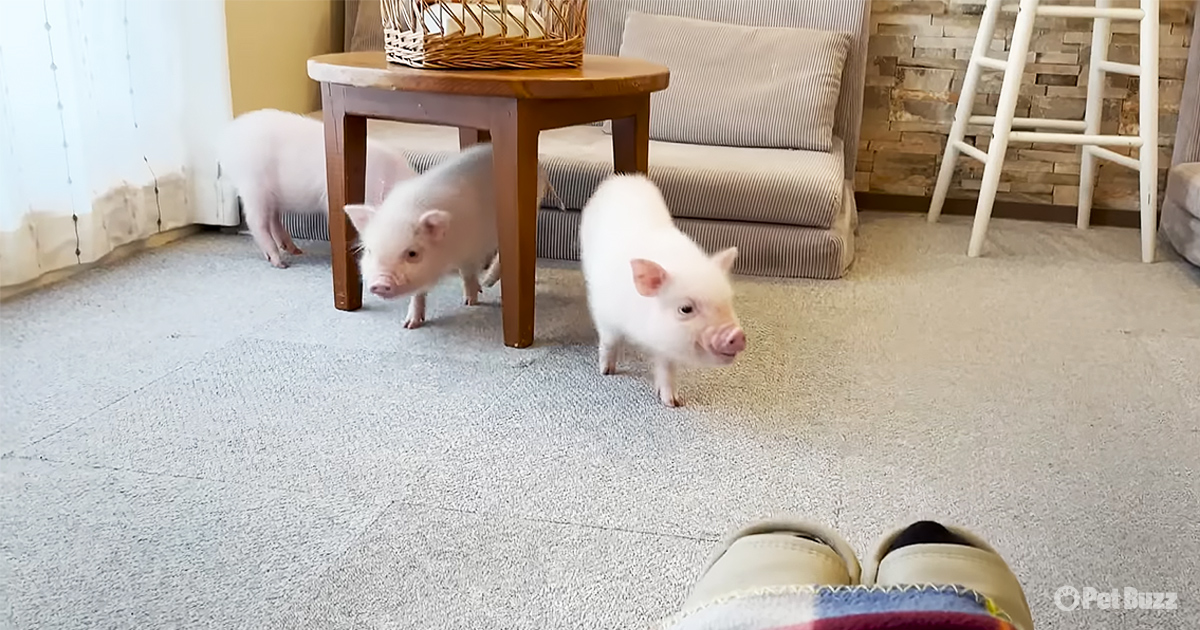 Feeding the baby pigs cost 330 yen at the café. The staff also explained the proper feeding technique for pigs to the young couple. She asked them to put the food in the palm and lower the palm for the pigs to eat. The little pigs were very energetic and climbed all over the guests. The maximum weight of micro pigs was 40 kg. However, the baby pigs weighed between 2-3 kg, and they could increase to 20 kg.

The pigs at Mipig café were the smaller of the micro pigs. Their mouths were always covered in drool. The café staff also taught the couple how to massage the pigs properly. After that, the couple was served drinks and donuts. The couple was informed that pigs were intelligent and odorless animals. Since they could be treated similar to dogs, pigs are becoming more popular as pets. The café also welcomed new pigs into their family. 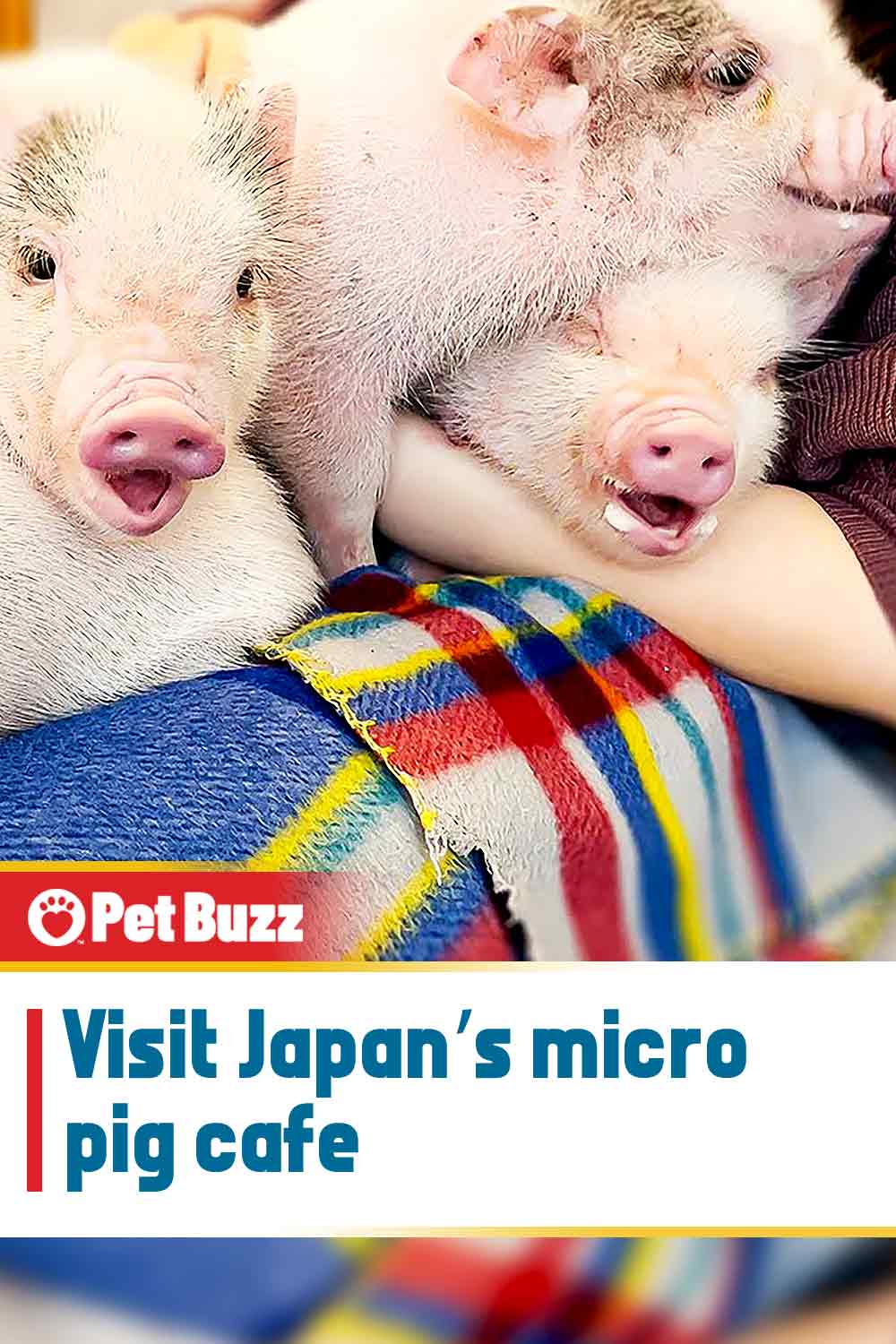