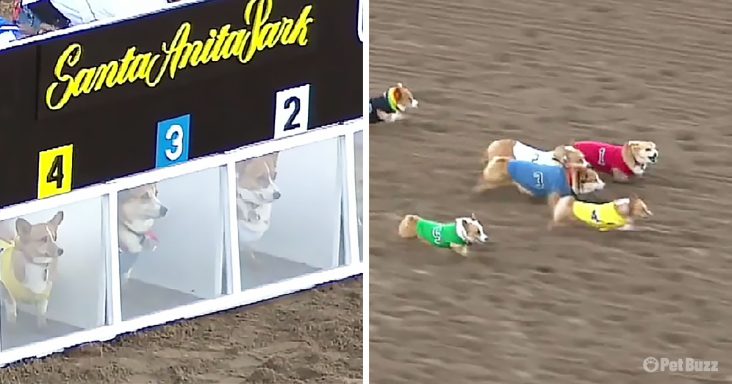 Unless you’re one of the most dedicated Corgi fans around, chances are, you’ve likely never heard of the “Corgi Nationals” before. Fortunately, ESPN has covered this unique event with epic footage.

Now you can relive all the excitement via this video. The video itself was filmed on May 29th, at Santa Anita Park in Southern California, with the first race beginning at 11:30 AM.

The event celebrated Corgis in general, so while we can only see the racers in this video, you know a fair few Corgis were also attending the event in the stands.

At the clip’s start, we can see racers #1 through #5. Their owners and trainers stand behind them, waiting for the clear gates to lift. Once the gates lift, the Corgis are off.

In the beginning, #2 has the lead, with #1 on his tail. Behind the pair are #3, #5, and #4. Each dog is wearing a vest, and the varying colors make it easy to tell the racers apart (even if you can’t read their numbers while they’re running.).

It seems like #3 has an issue with #1, as he runs over to nip at his fellow racer while #4 passes the two. You could easily get distracted by this pair, but the real action is actually over on the left side of the screen. 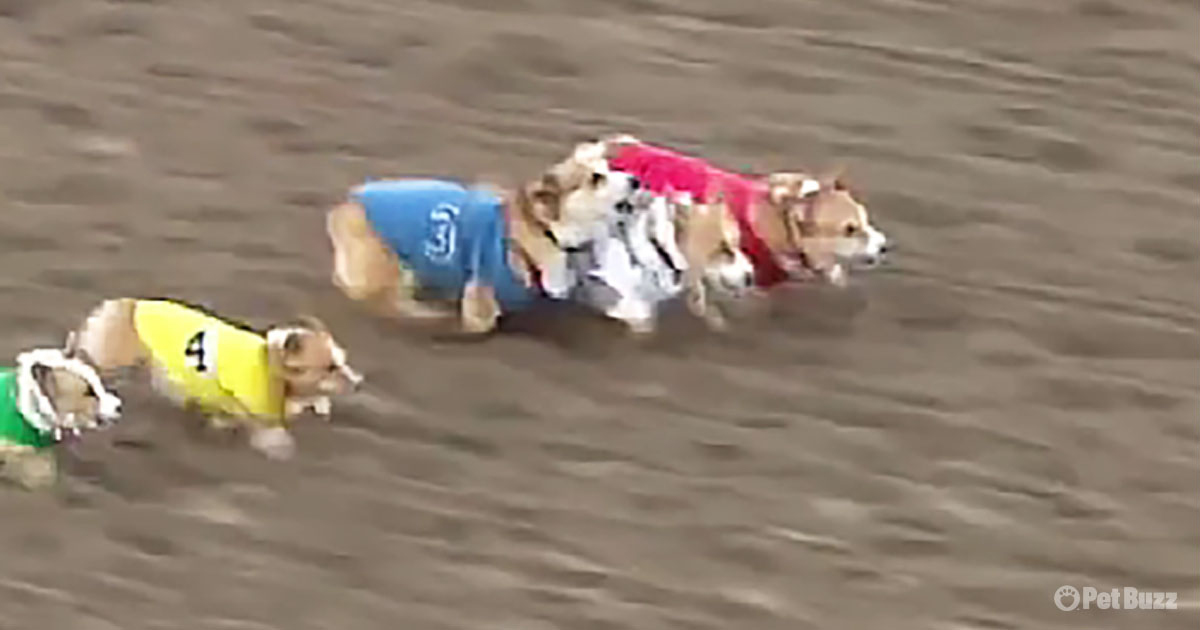 Coming out of nowhere is racer #10. Streaking past the competition in his purple vest, he quickly crosses the finish line, securing the win. This event is obviously inspired by horse racing, only designed for Corgis.

While we can’t say that we’ve ever seen an event quite like it, we’re definitely hoping that they’ll throw another one of these fantastic events next year in 2023. Based on the footage, it seems like a good time for all involved. 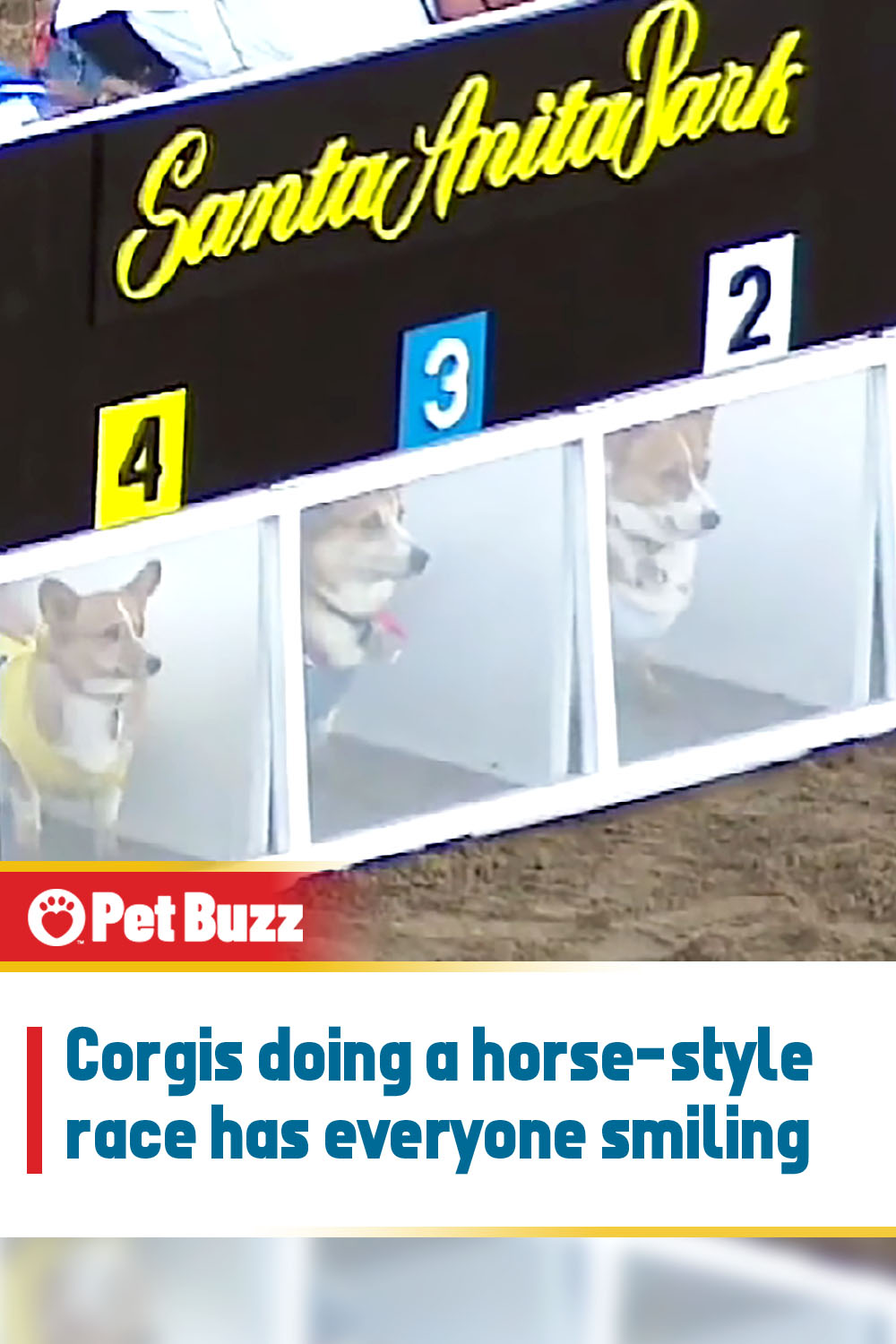