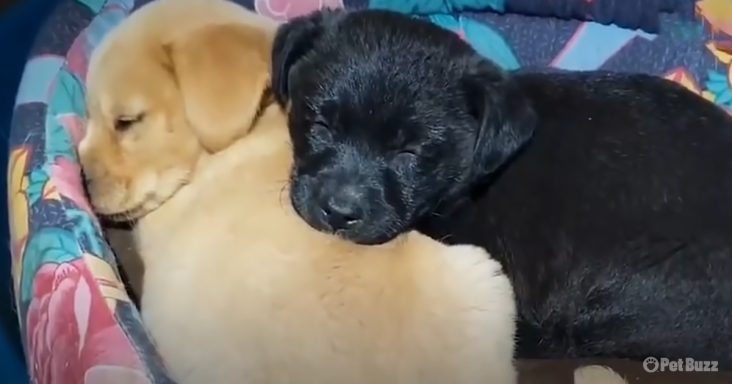 Two puppies were saved by the side of the road by a lady who spotted them. Takis from Takis shelter was contacted to help bring in the abandoned puppies. 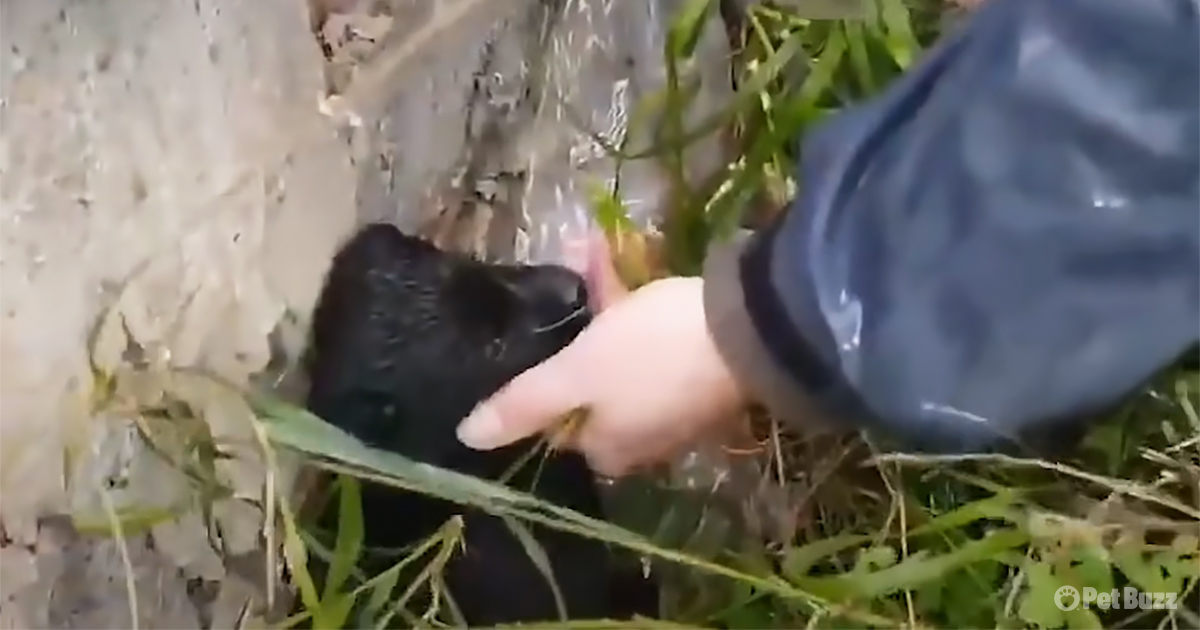 Rain covered the ground, and everything was slick. Every so often, a car passed by the wet road and splashed water everywhere. Takis could not see the puppies.

By the trees, they heard the sound of barking. The lady led the way, and Takis could not believe she could spot them. Both puppies were small enough to hide in the grass. 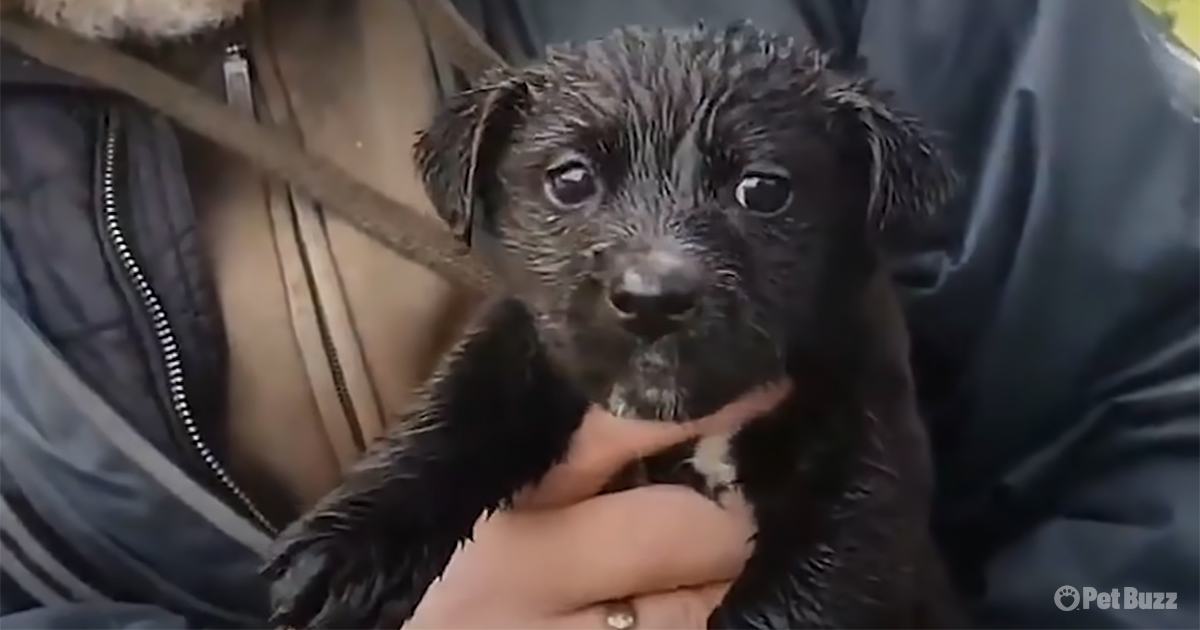 The trees and plants were vibrant because of the rain. It was a beautiful scene, but the two puppies were drenched and afraid. One of them was yellow, and the other was black with a white stripe going down his chest.

Still shaking, the yellow puppy happily wagged his tail when the rescuers came closer. The black puppy disappeared while the lady picked up the yellow one. 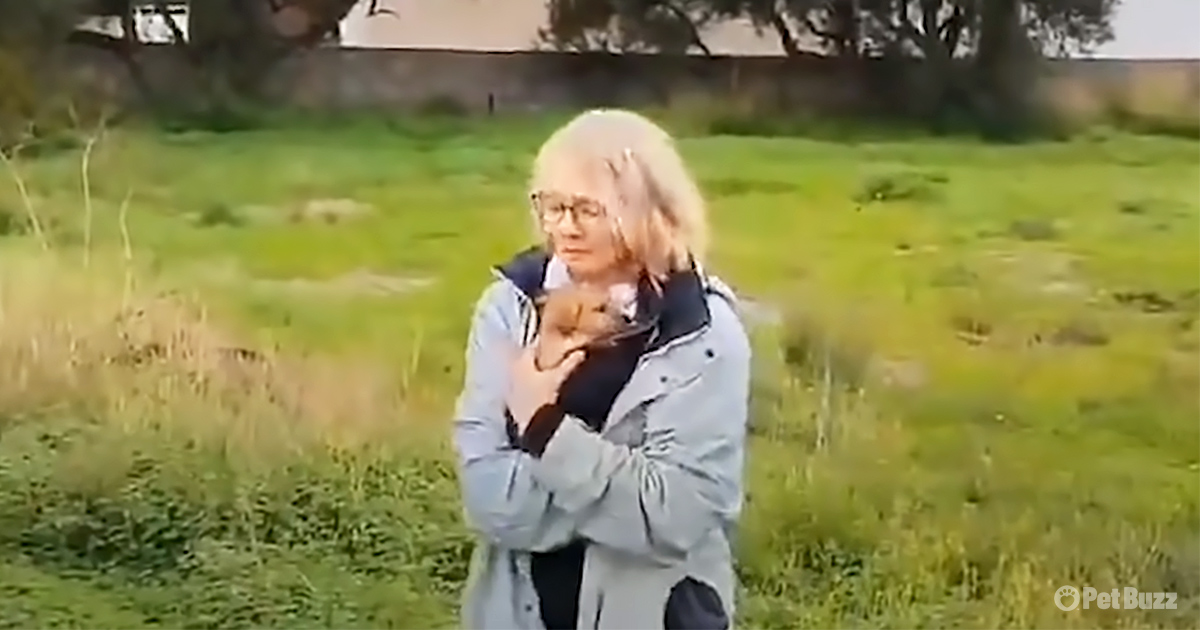 Under the shrubbery, the fearful puppy hid from the rescuers. He wasn’t sure what their intentions were, but Takis and the others slowly gained the puppy’s trust.

Eventually, they were able to pick up the black puppy and put both of them in a crate. They were brought back to a shelter where they were dried off and the puppies comfortably cuddled together in bed. 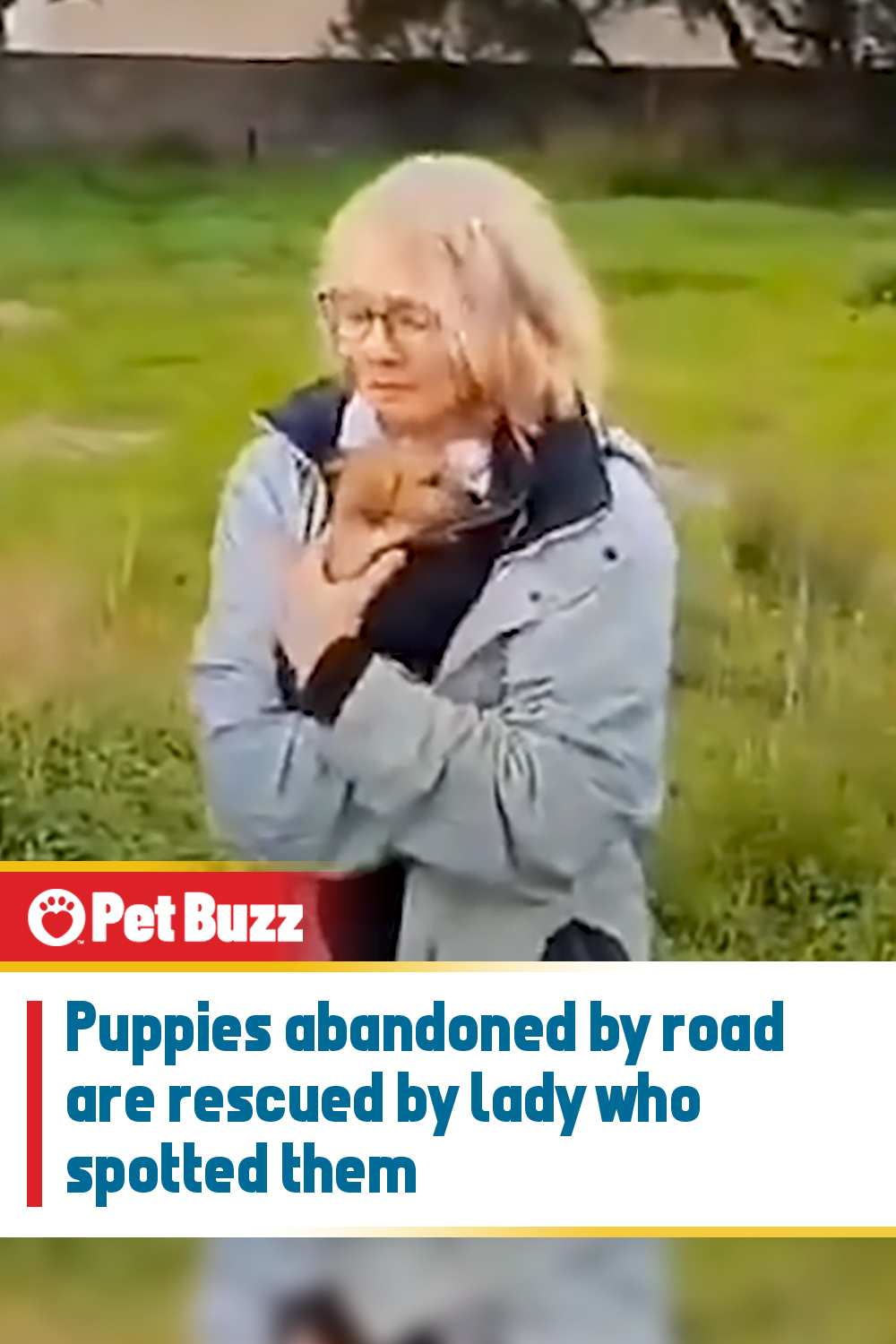