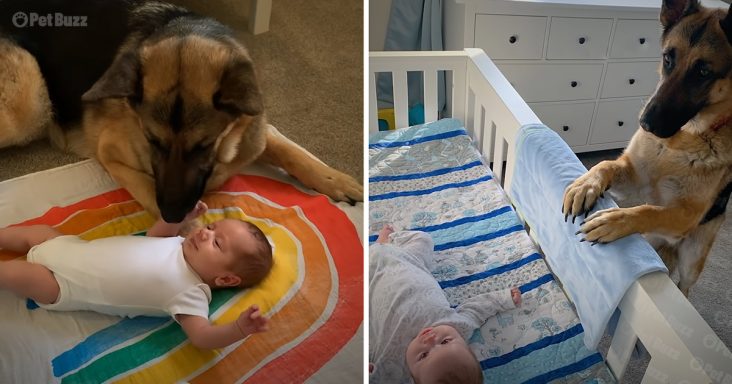 Argentino, the German Shepherd, was very excited to meet the new baby of the family. He watched over all the preparations, from building the crib to practicing reading bedtime stories.

There was a lot to do, and Argentino was there for every step. He gently sniffed at the baby inside the mother’s belly when he could. They were going to be best friends.

Finally, the baby boy was born, and Argentino quickly fell into his role as big brother. He sniffed him and gave him soft kisses. When diapers were changed, Argentino watched, not too happy about the smell.

At all times, Argentino stayed beside his baby brother. He would peek over the crib and watch over him when he napped. On the couch, they would cuddle and fall asleep together.

While Argentino loved the baby, he also couldn’t wait for him to get bigger so they could play more. Soon enough, the baby started grabbing and poking at Argentino’s paws and tail.

Argentino did his best to teach his brother how to play. He grabbed a ball with his mouth and showed him how to chew it. The baby couldn’t pick up the ball yet.

It didn’t matter how long it took for the baby to grow up. Argentino didn’t mind waiting. He loved watching his brother become bigger and stronger until one day they could run around and play together. 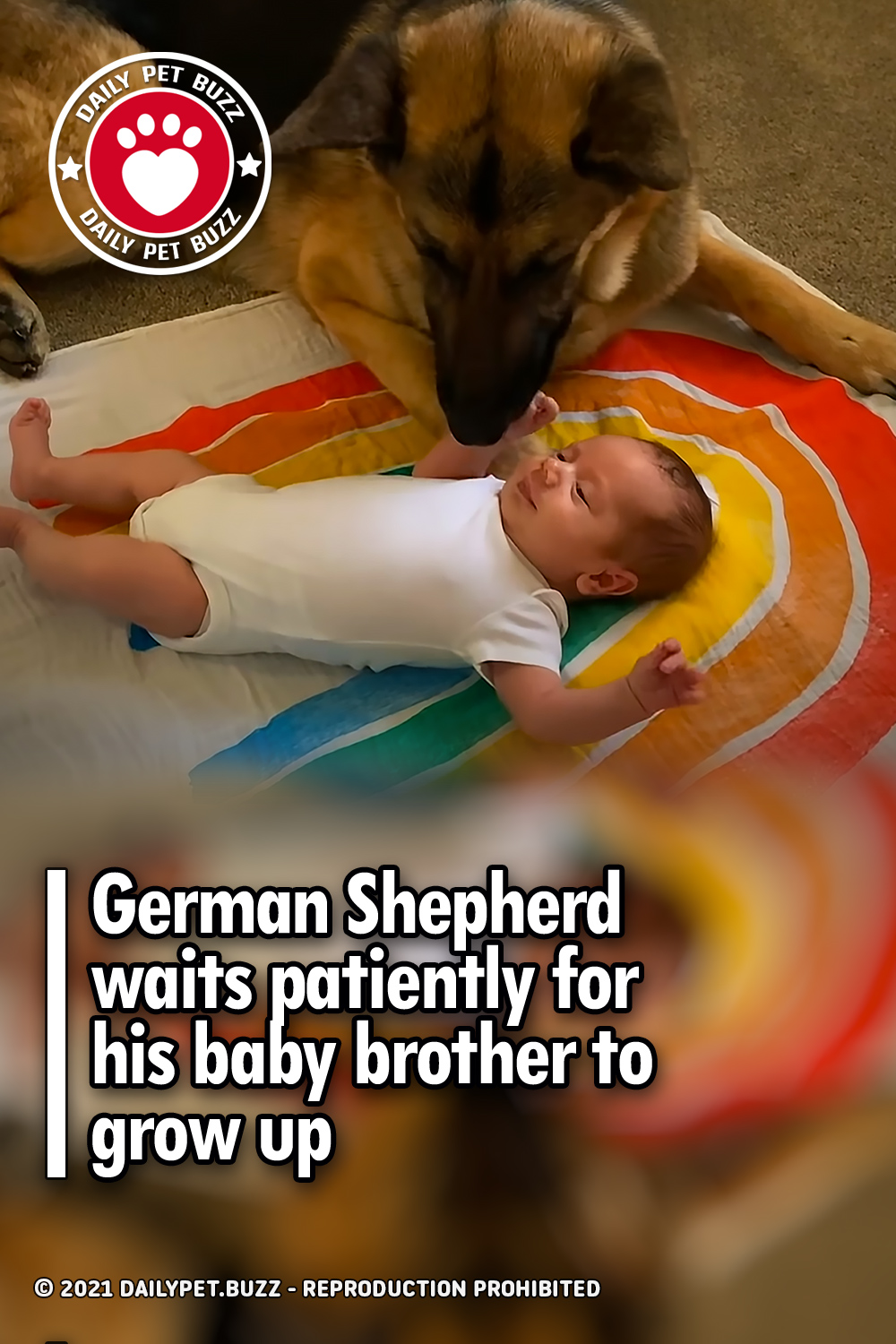