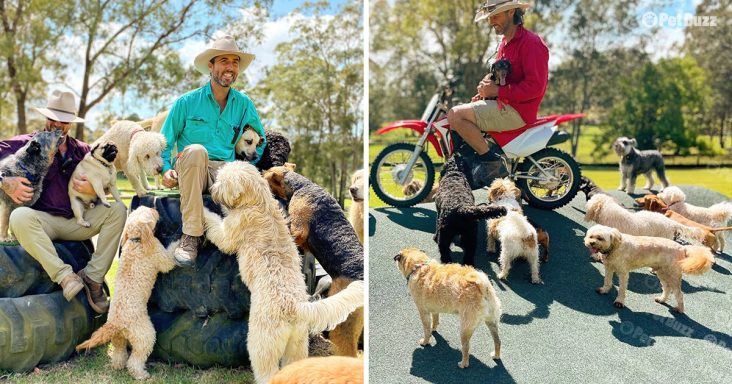 After six weeks of lockdown, Luke and his team let the dogs at the Doggy Daycare Farm Trips run free again. When the gates opened, the jolly canines rushed out like a flood.

The countless dogs of varying breeds jumped up on Luke and the other humans. They were wagging their tails and licking faces, and everyone got the chance to say hello.

It was a bright sunny day on the field, and the dogs loved running around and rolling in the grass. Once the greetings were done, the dogs began chasing each other.

Luke was both nervous and excited to see the dogs again. The dogs themselves were balls of endless energy. There’s nothing like running around on the open pastures.

The dogs chase Luke, who gets on a small motorcycle. He takes it for a lap around the field, and most of the dogs keep up with him.

After that, they visit a small pond for them to cool down. Happy tongues stick out from the dogs splashing in the water. Then they trek through the forest and stick together like a pack.

Luke checks how fast they are going as they run, and some dogs run up to 23.5 miles per hour. It’s hard to believe they aren’t getting tired. On the farm, the dogs have non-stop fun. 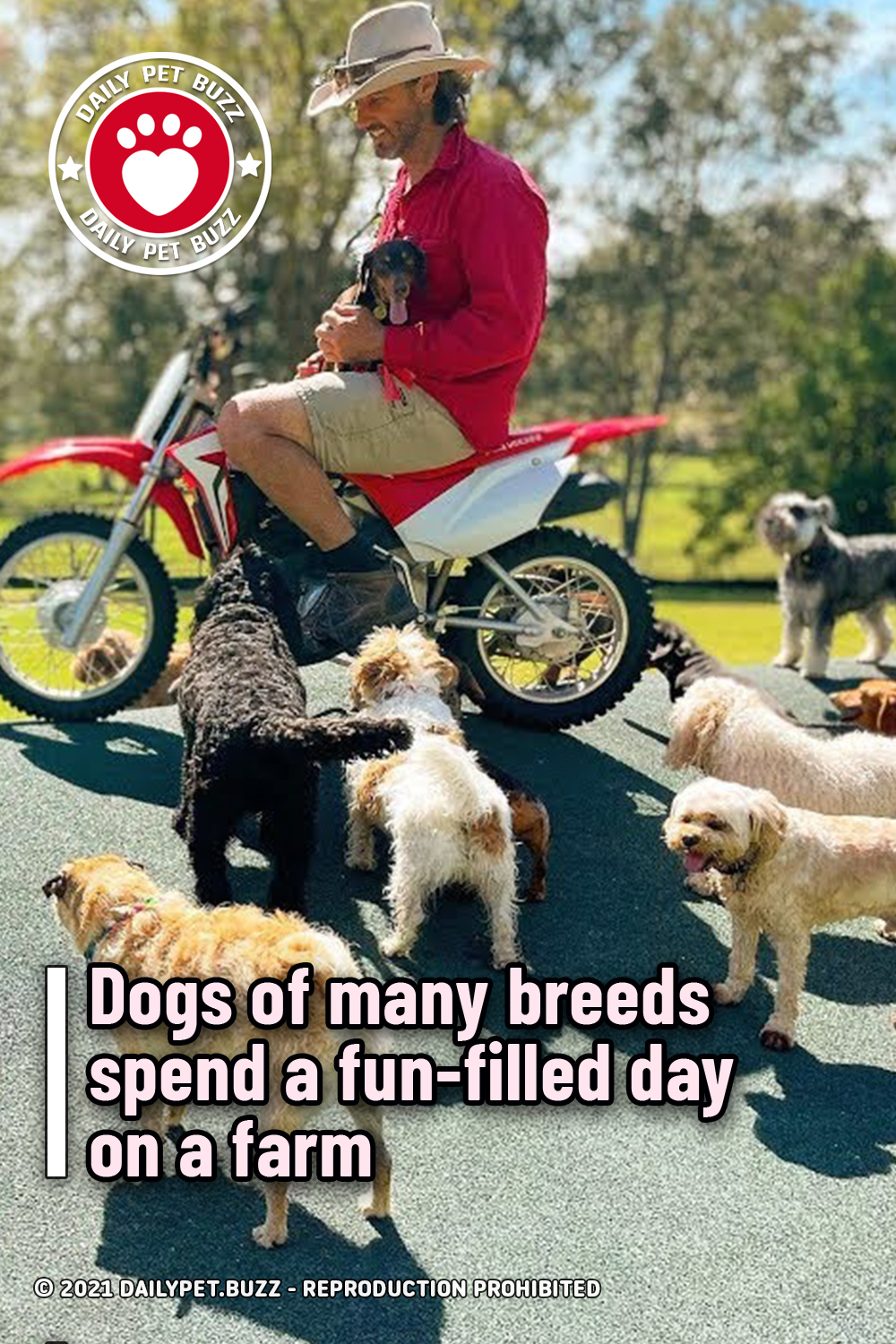