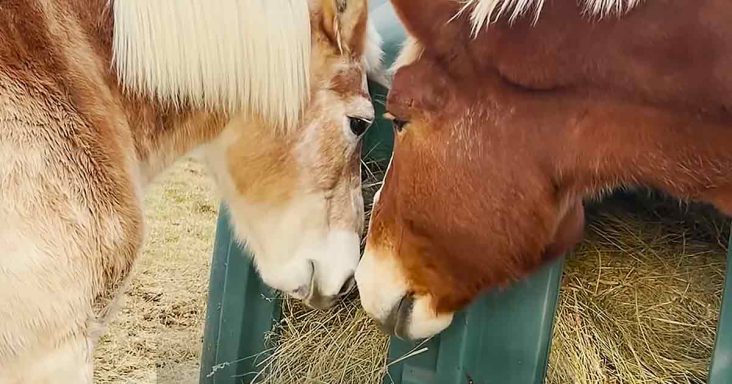 Big John is an enormous lovable senior horse who fell in love with another old horse named Stardust. Allison of Colby’s Crew Rescue wishes she had Big John’s life of luxury.

The vet advised giving Big John a beer for breakfast and for dinner. Big John even has his own massage gun that he loves. His best friend is Cotton, a miniature donkey.

It is hilarious to see them together because they are completely opposite sizes. Then Allison started to think that Big John would probably enjoy having a female companion around.

Big John was introduced to several horses, but he was very picky. Then Stardust arrived at their farm, and they decided she would stay there permanently.

When they took her down by Big John’s field, he perked up immediately. It baffled Allison and the others because he didn’t usually act like that or interact with other horses.

They gave Stardust and Big John a few days to settle in together to see how their relationship would develop. It wasn’t long before they became inseparable. Sometimes they will be out in the field, and Big John’s head will be draped over Stardust’s back.

Allison sees them as a little adorable old couple, and she is thankful they can provide them with a home where they can live out the rest of their lives. 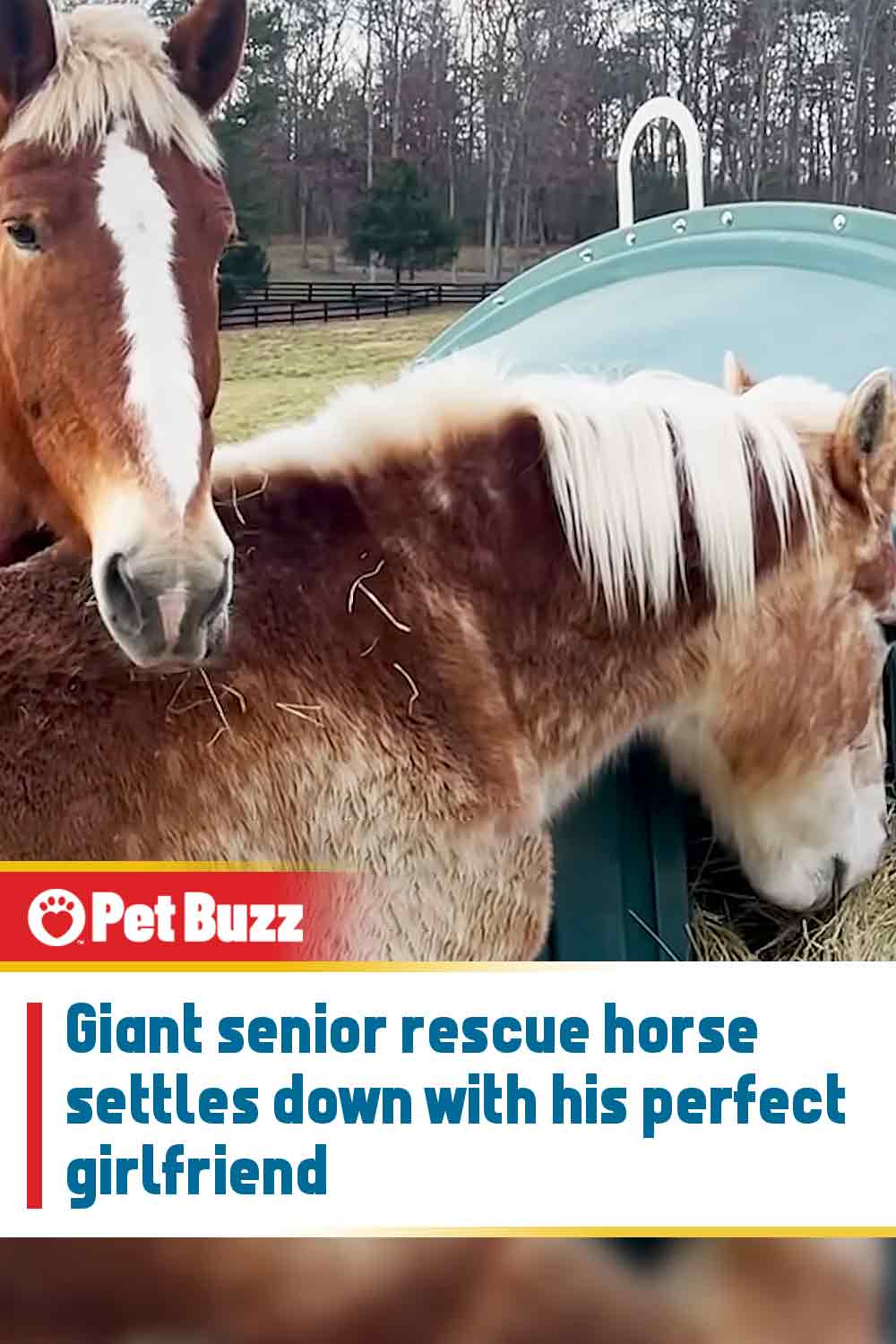