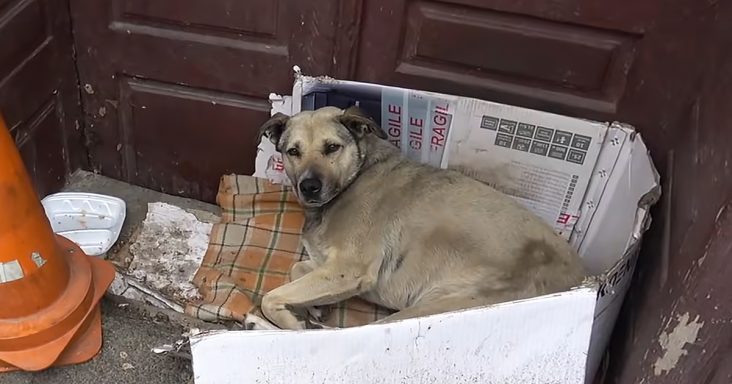 In Romania, there was a homeless dog that spent most of her life on the street. Luckily, a tourist who was in the small resort town decided to contact Howl Of A Dog.

Rescuers from Howl Of A Dog drove over to the neighborhood to help the dog and find out her story. They found out from the locals that the dog had been living there for years.

The rescuers decided to name her Helen, and it appeared that everyone in the town knew her. Helen lived in a box and was given food by anyone who passed by.

She didn’t look starved, but it isn’t easy living on the streets when it is cold, rainy, or stormy. After some time with Helen, they could tell she was a senior dog deprived of medical care.

They gave her food to gain her trust then a leash was put on her. Helen was extremely friendly and followed her rescuers. She was put in a kennel, and it was a two-hour drive to the veterinary clinic.

Helen has a plastic tag on her ear that was part of a trap-neuter-release program six years prior. The vet ran tests and found she has Anaplasmosis, a tick-borne disease.

She was given medicine and recovered quickly. Under the care of Howl Of A Dog, Helen is thriving and living a happy life. They found out she loves walks and was around 7 years old. 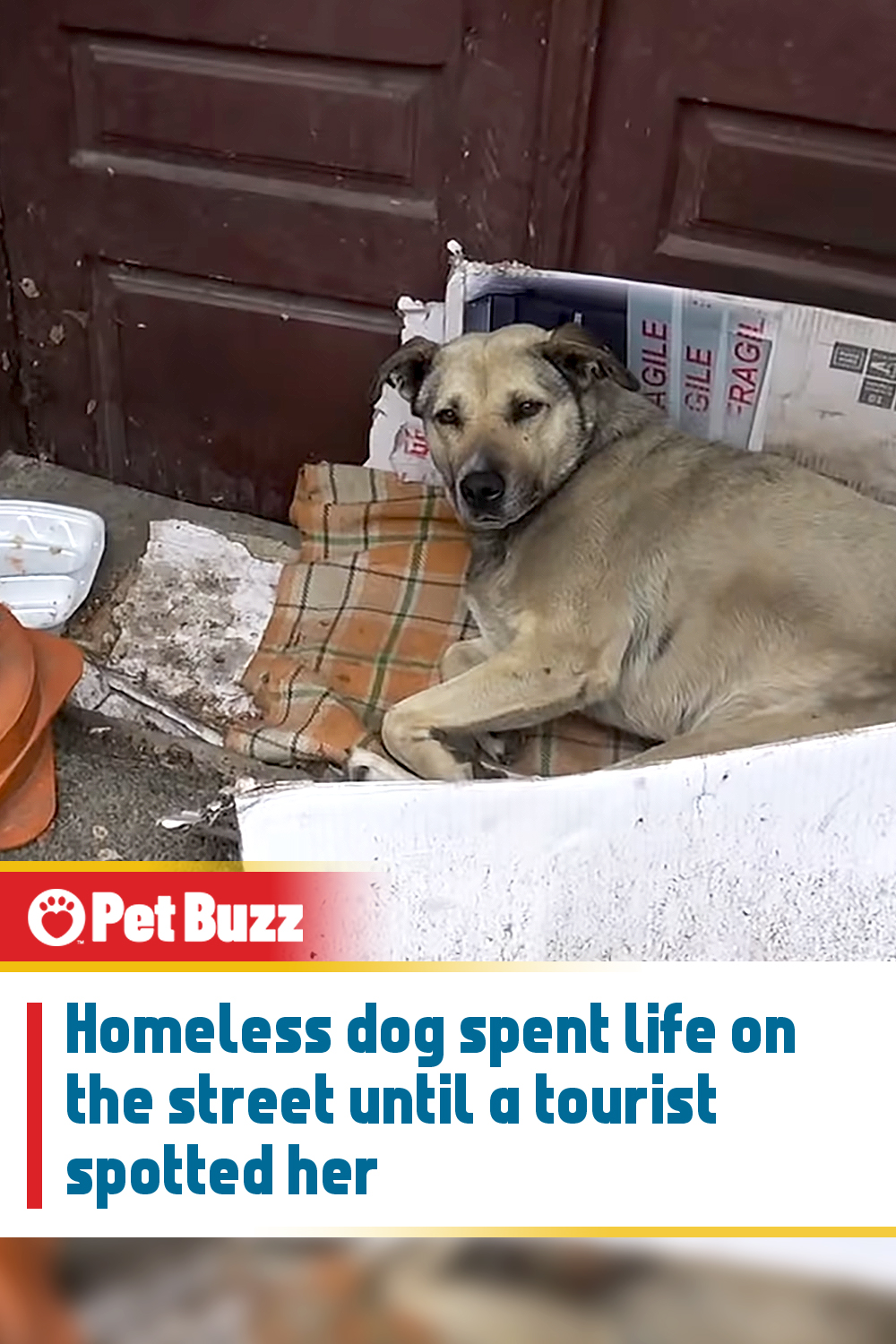