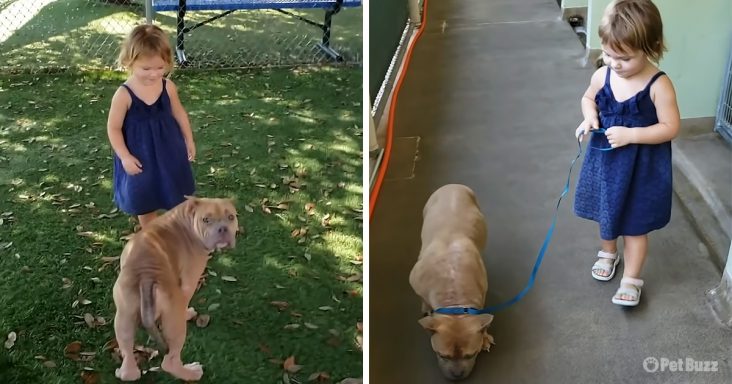 Gigi, a little girl, chose a Pit Bull from the shelter that no one was likely to adopt. Audra Spurio realized how kindhearted her daughter Gigi was that day.

The Pit Bull was shivering and shaking at the back of her kennel. She didn’t have a name, and she stunk like mange as snot ran down her nose.

Gigi pointed at the dog and said, “Mommy, that one.” They let the Pit Bull out of the kennel, and the dog panicked and refused to walk. Gigi was patient with her; eventually, the Pit Bull followed her.

They spent some time outside together, and the fearful dog melted into Gigi’s hands. She followed Gigi everywhere, and Gigi used her dress to wipe the dog’s runny nose and gloopy eyes.

Gigi did not care about the dog’s smell or rugged appearance. When they placed the Pit Bull back in her kennel, she began to shake once again. Gigi refused to leave her behind. a

Audra’s daughter got her way, and they brought the sick dog home with them. They named the Pit Bull Scarlett, and Gigi was the happiest little girl.

Scarlett’s health dramatically improved after living with Gigi and Audra for a week. She never left Gigi’s side, and the two of them were inseparable best friends. 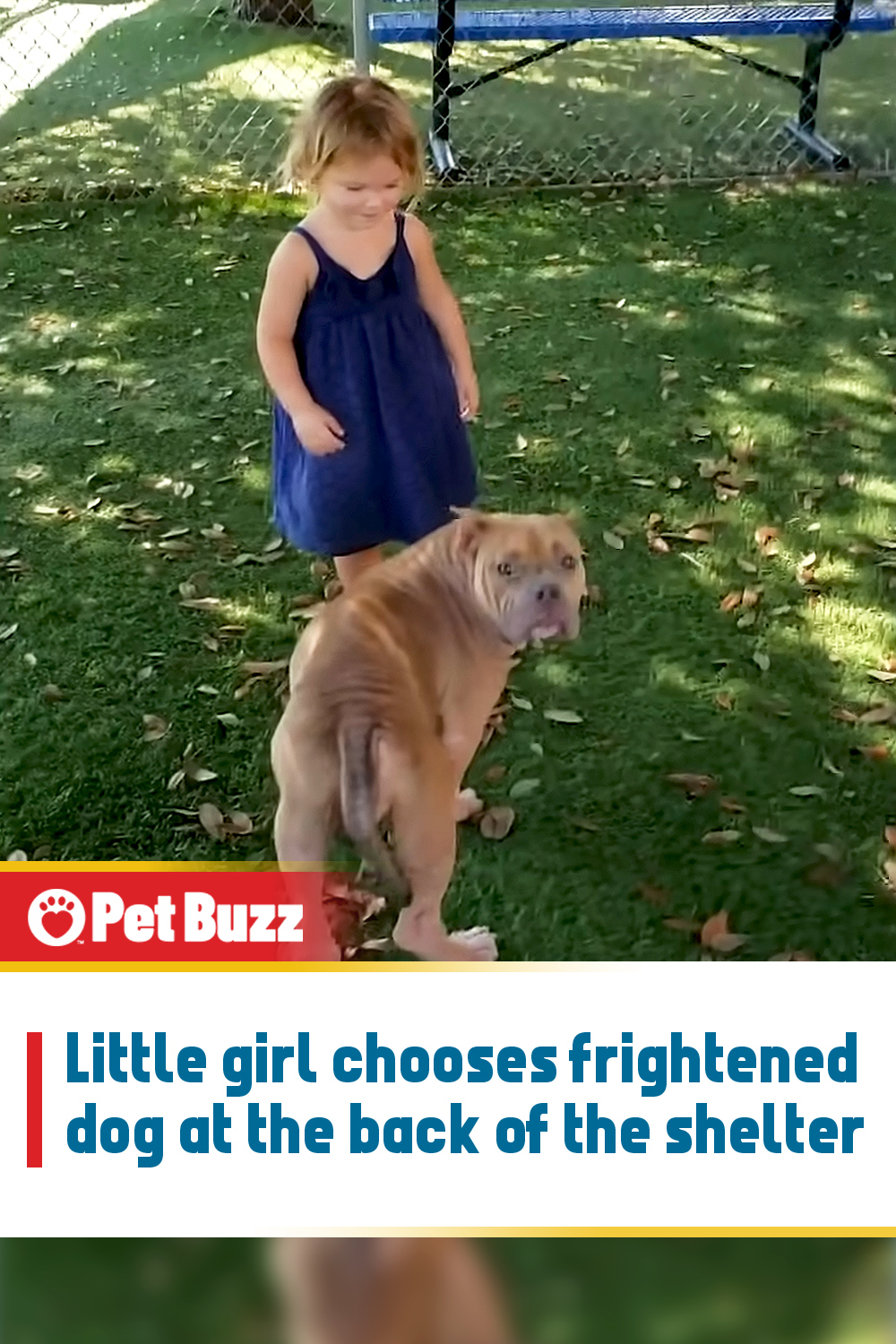