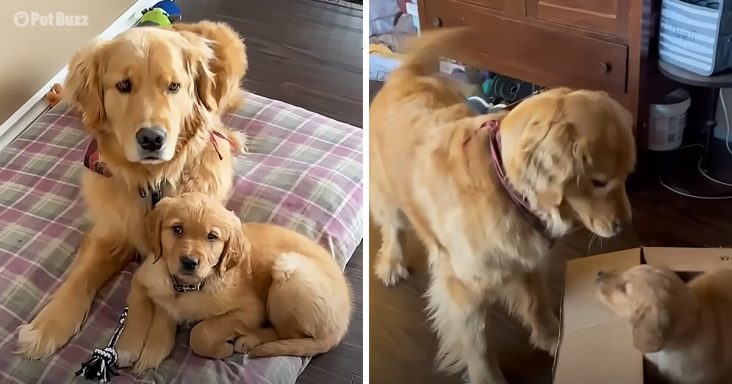 Vicki remembers that Walker and Waylon had an instant connection when they first met. There were a lot of emotions that day, and Vicki did tear up during the surprise.

Her boyfriend also has a Golden Retriever named Willow, who is best friends with Walker. They love each other and have a strong bond, but Willow doesn’t come around very often.

Due to a custody agreement, Willow has to say with Vicki’s boyfriend’s ex and their daughters. Whenever Willow left, Walker would be completely devastated. He would mope, whine, and cry until he saw Willow again.

Then Vicki finally decided it was time to get another dog for Walker because he was so lost without Willow. He needed a full-time companion and friend.

As the box opened and Waylon came out from inside, Walker was a mess of emotions. He was happily whining, and he couldn’t believe he had a new friend. Waylon was thrilled to have a home.

The two Golden Retrievers became inseparable. Vicki says we can learn a lot from dogs since they are so accepting and genuine with their feelings, and they love unconditionally. 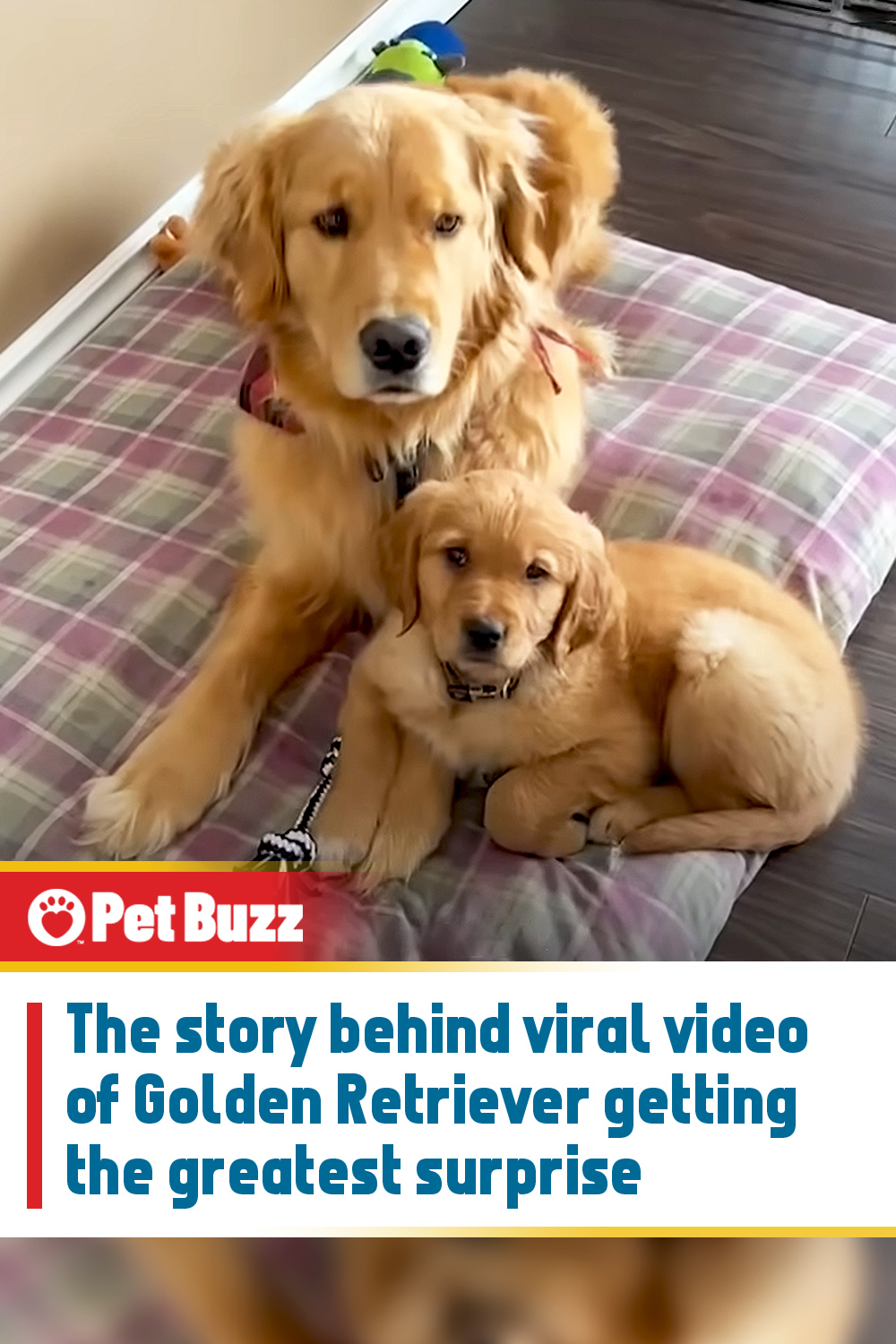