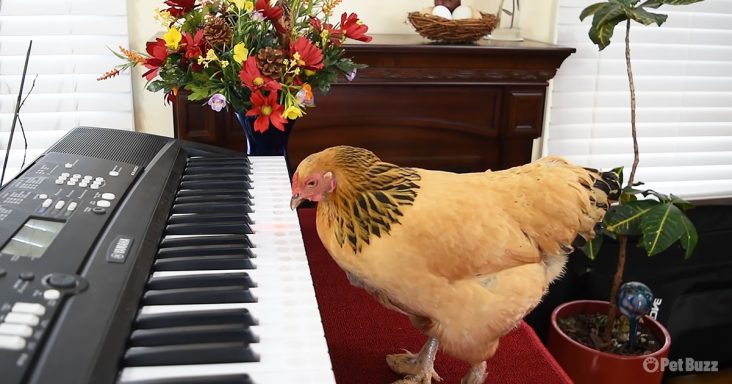 Jokgu, the chicken, played Puccini’s ‘O Mio Babbino Caro’ on the piano. She is one half of the fowl band called Flockstars. The room was silent as they awaited the beginning of Jokgu’s performance.

She stood on a red chair with colorful plants and flowers surrounding her. In front of her was a keyboard that looked even wider because Jokgu was so small.

Jokgu had to walk across the chair to reach some of the keys. The music started, and the keyboard’s keys lit up to guide Jokgu on which ones to press.

It appeared that Jokgu already knew which ones to press as she was ready for them before the light came on. She pressed the key quickly with her beak before moving on to the next one.

Jokgu didn’t miss a single note, and she was swift and precise with her piano playing. Despite her size, she barely moves from her place to reach some keys far away from her.

Instead, she turns her body and stretches her head as far as he needs to. The music swells, and Jokgu continues to play masterfully. Her trainers taught her well.

As the song ends, it is clear that Jokgu gave an astounding performance, especially considering she was only pressing one key at a time with her beak. Jokgu received her reward, and tiny roses were thrown by her feet. 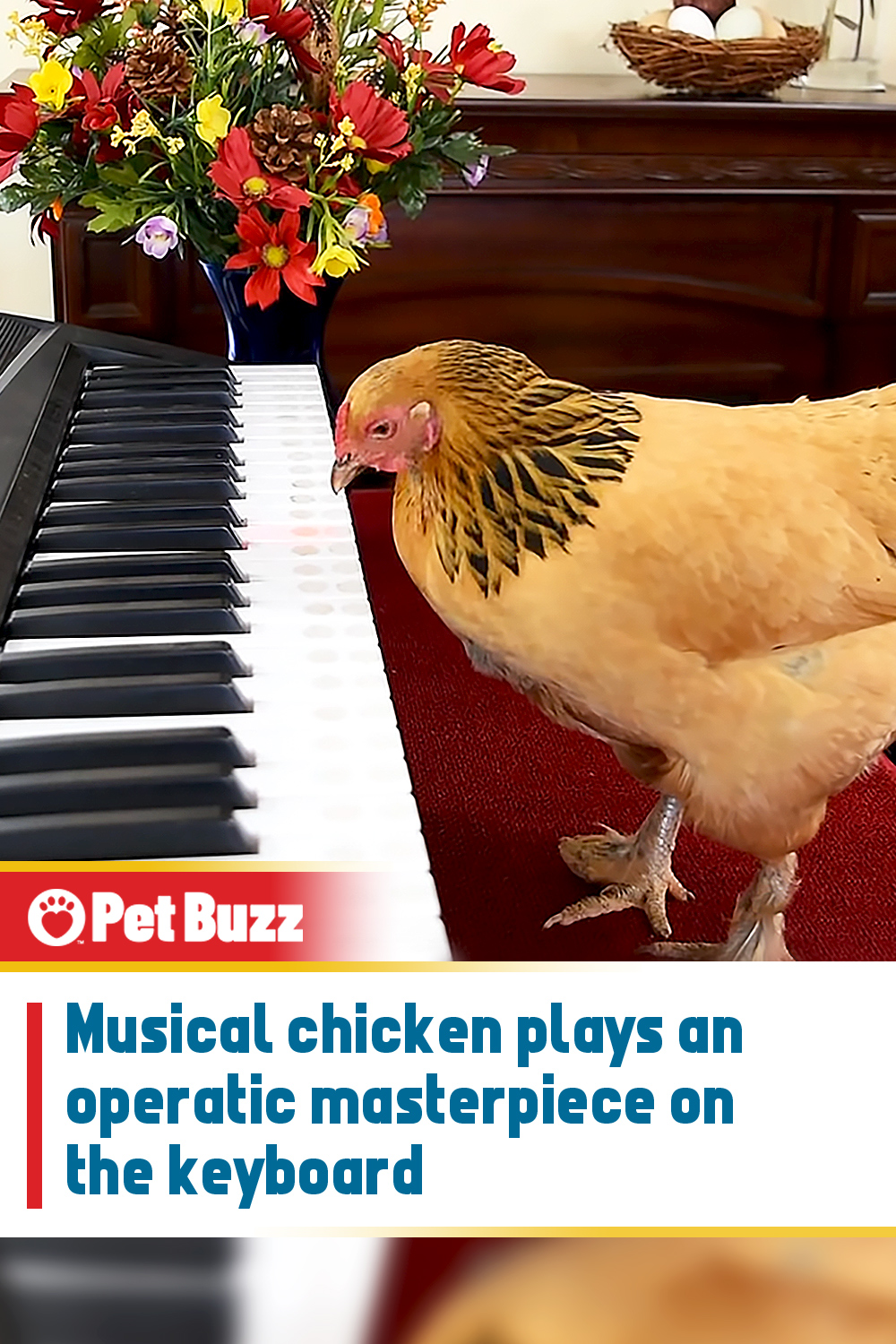