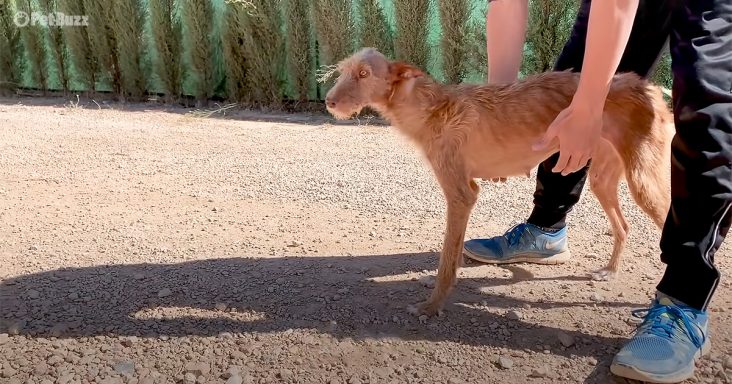 Avellana, the dog, was paralyzed but never gave up on getting better. She was abandoned by a hunter, and her rescuers found she had been alone for some time.

They took Avellana to the vet and found she could only lift her head. She had no control over her legs because she had inflammation all over her nervous system.

Tina Solera took her home and was determined to make her walk again. She did exercises with a giant inflatable ball. Avellana never showed anger and never complained.

They had a special mat to run Avellana’s paws through to stimulate movement. Avellana met the other dogs, which helped motivate her even more.

Bit by bit, Avellana was gaining back control of her limbs. She went swimming several times a week until, eventually, she was able to take two steps. They always cheered her on and gave her praise.

Avellana befriended another sick dog named Sunday, and they helped each other. It was an emotional moment when Avellana started walking on her own. Then she became spoiled, and she deserved all the attention she got.

One day a woman named Anne called and wanted to adopt Avellana. It was the perfect home and family for her. For Tina, there is nothing more satisfying than watching a rescue live a better life. 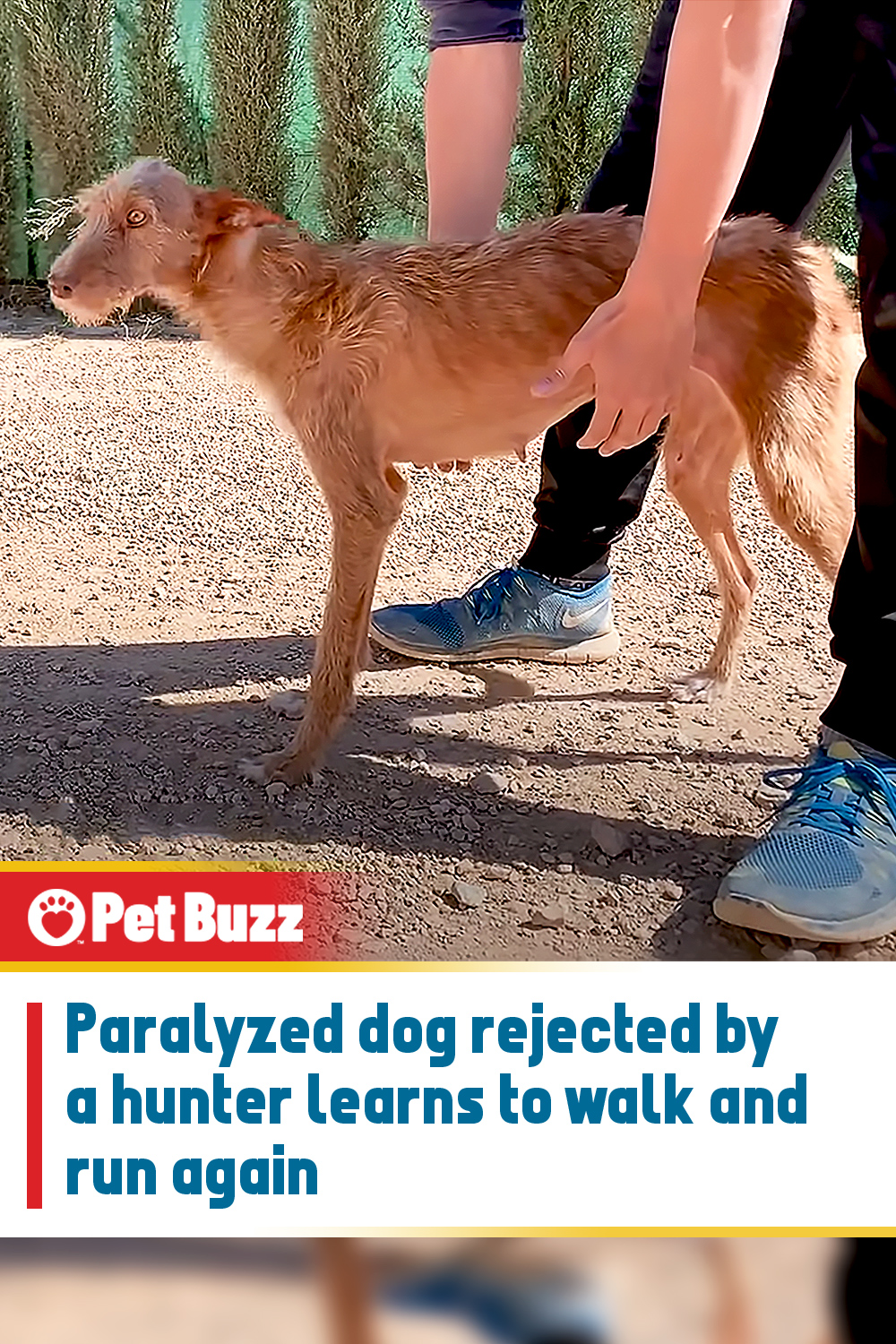