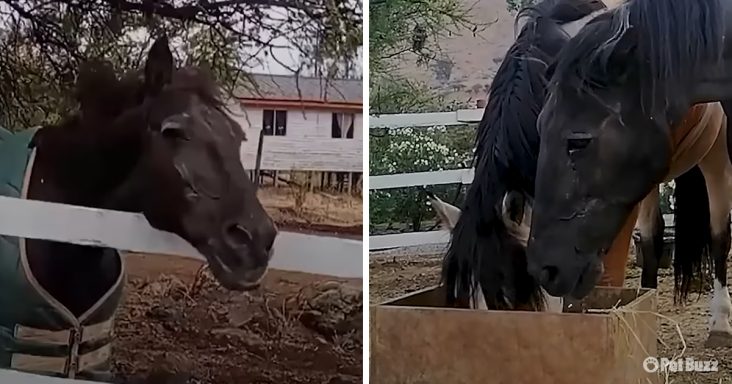 Budi is a rescued Chilean horse who had come so far from when he was first saved. He was rescued around the same time as another horse named Panguipulli, and they became best friends.

Budi was found in a garbage dump, and his body was covered in fungus and louse. His will to live was tremendous, and he inspired Macarena and Francisco.

They bathed Budi twice a week with an antifungal shampoo and used multiple products to kill all the louse. It took around five months for Budi to recover from his skin condition.

After checking his teeth, they determined Budi was around 25 to 30 years old. A few months later, he was healthy and strong enough to roam around the place on his own.

Panguipulli and Budi learned how to open their stalls, and if the storehouse was open, they would eat and steal the other horses’ food. Francisco liked to call them Batman and Robin.

Budi was entirely different from the horse he was when he first arrived. Macarena says they never stopped being surprised by the strength and will to live of the horses they rescue. 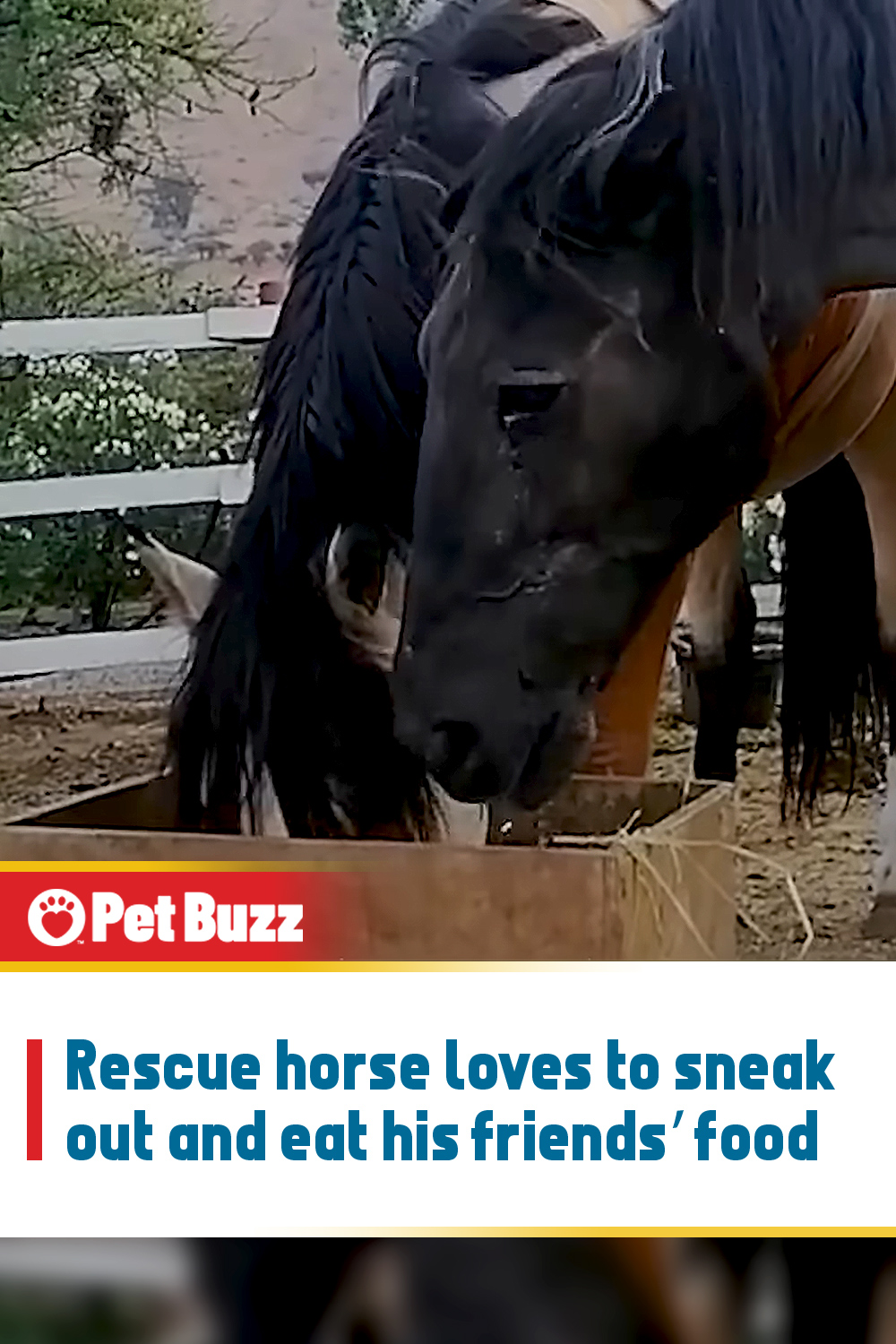