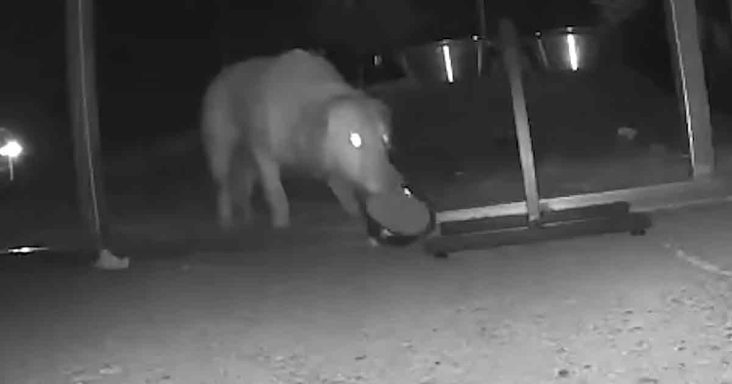 Walter, the Golden Retriever, went missing while he was on vacation with his family in Missouri. Kate and Curtis had taken Walter with them, and one of their family members took Walter on a walk.

While they were out, Walter somehow slipped from his collar and ran away. Curtis said they made a lot of fliers and posted them everywhere. A nonprofit organization called Lost Paws Trapping stepped in to help.

They looked everywhere for tracks and any indication of Walter. It seemed like he had vanished. Traps were set up in the hopes they could catch Walter and return him home.

For several months they were catching nothing but cats, possums, and raccoons. Until one night, nearly a year later, they saw a dog on the hidden cameras. Kate recognized Walter right away.

He didn’t go in the cage at first. Walter picked up and stole a bowl of food. Kate said that was definitely something he would do. Then finally, Walter stepped into the trap and was captured.

Kate was reunited with Walter, and he recognized her immediately. He snapped out of survival mode and started to jump up on her. Walter was full of fleas and smelled like the streets, but he gave Kate kisses anyway.

Curtis was more than happy to see Walter again. Walter kept going back and forth between Kate and Curtis. He was ecstatic to be with his family again, and he fit right into the new home they moved into. 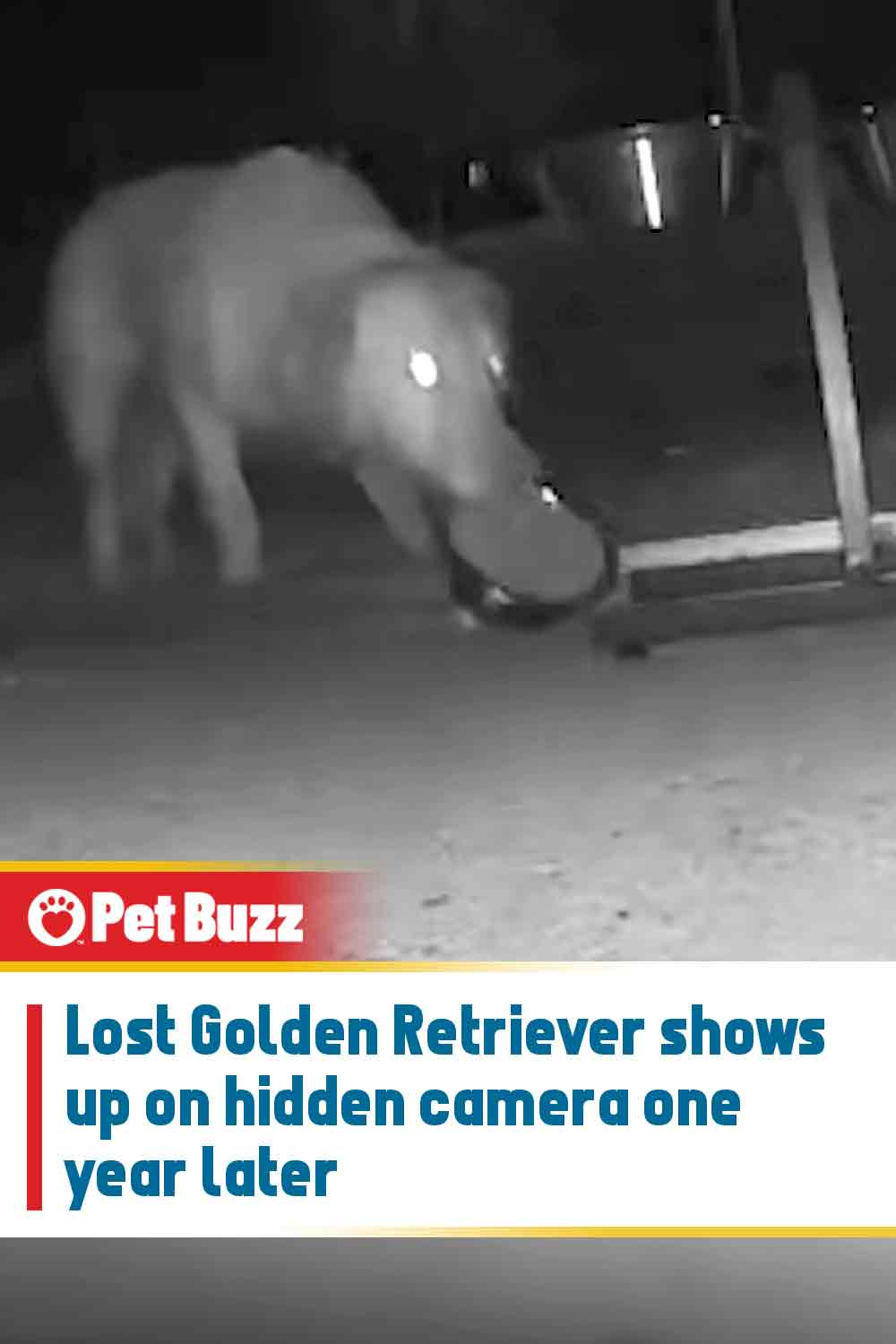