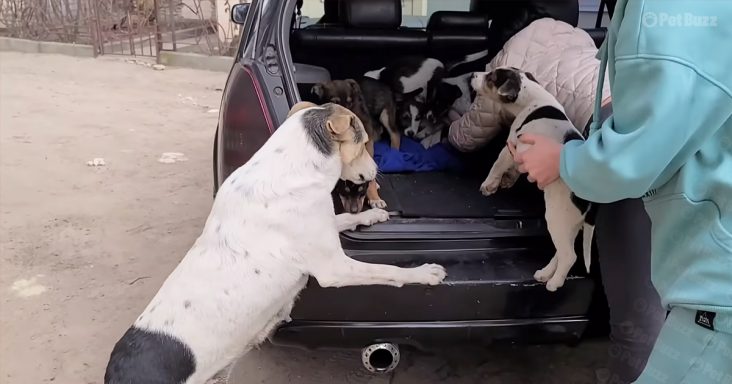 9 adorable puppies were found on the side of the road. A group of people who rescue animals went to check on them and gave them food. The puppies were justifiably hungry and scared.

Sadly the people who found them were overcrowded and couldn’t take in the pups. Meanwhile, the cute puppies ate happily with their tails wagging wildly. Someone even built a tent for them to protect them when it’s cold.

When their group came back to give them more food, they found one puppy on the side who didn’t look so well. They called him Chucky and brought him to the vet.

Chucky had a sore intestine, probably from eating something terrible on the street. They kept Chucky in the clinic until he recovered. After that, they posted pictures of the puppies online.

A family recognized the puppies and came to look at them. The puppies ran to them immediately. Apparently, a stray dog gave birth to them in their backyard. They had been taking care of the mother and her puppies for a month and a half.

Unfortunately, an unhappy neighbor took the puppies away. Their mother cried while looking for them everywhere. Now the family picked up the puppies one by one to bring them back to their mother.

Once the mother sees her puppies, she runs straight to them and is overjoyed. After a few days, Chucky is well and is brought back to his family. 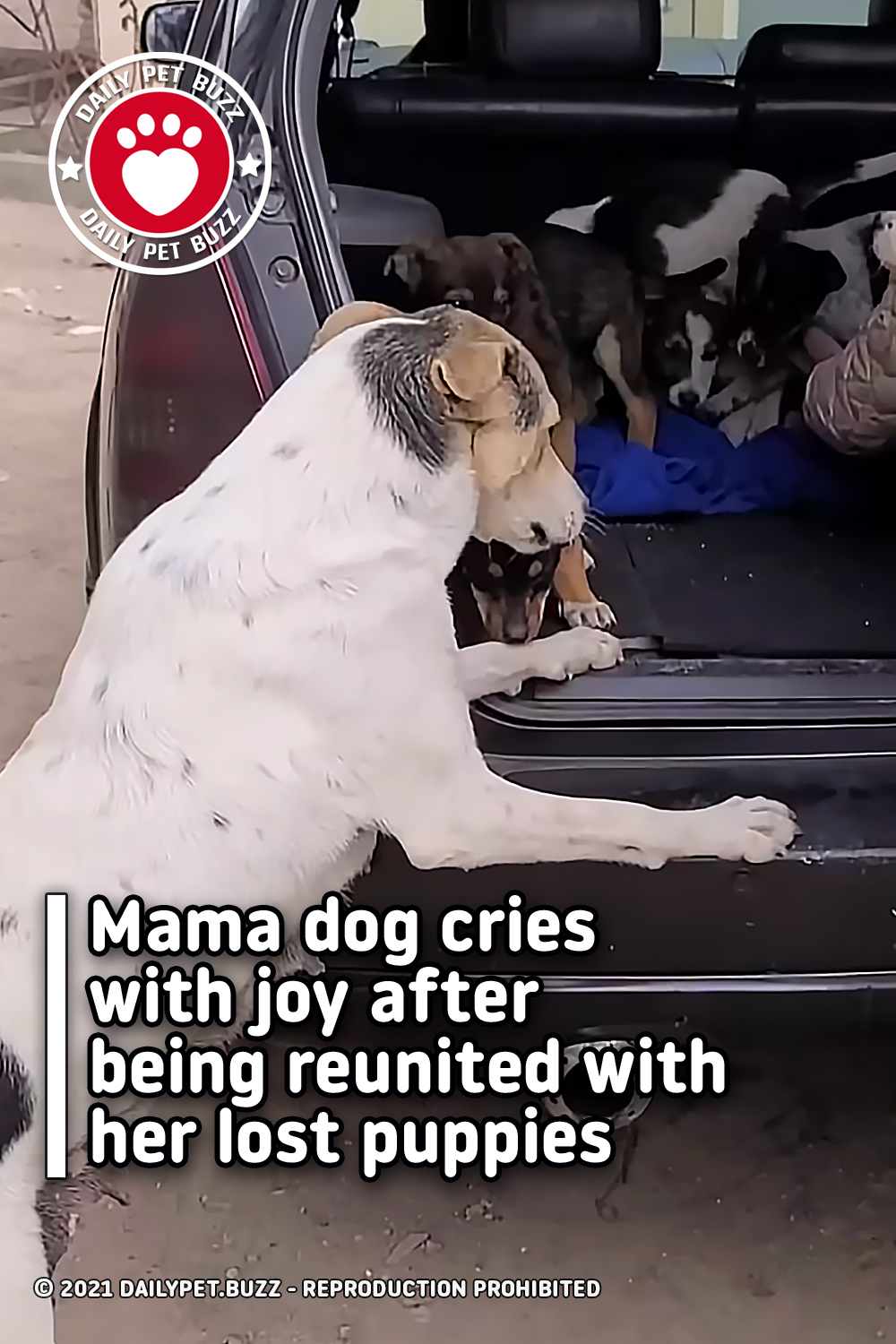