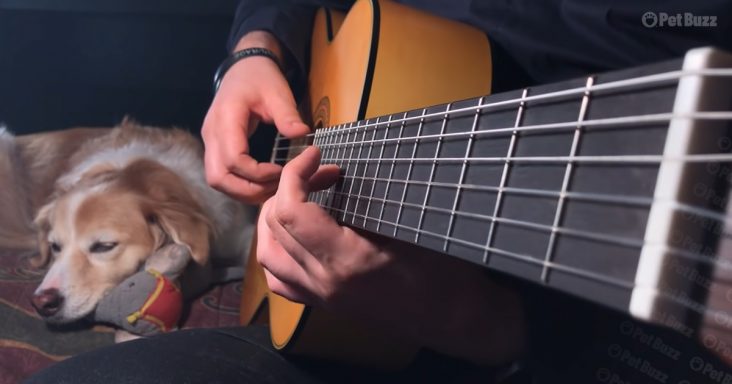 A talented guitarist plays the main theme of The Last of Us on his flamenco guitar. Behind him on the couch is his dog and best friend Maple. She listens quietly while cuddling her cute toy elephant.

The Last of Us is a video game about a post-apocalyptic world where a weathered middle-aged man named Joel is tasked to protect a teenage girl. The girl’s name is Ellie.

Joel is hesitant to get to know Ellie at first, but they form a father-daughter relationship in their journey. It is a harrowing story, and the song reflects that.

The guitarist plays the emotional piece with great passion. It is a sad song, to say the least. There are many somber moments of notes being played quickly, then tense sounds of chords being strummed.

Maple finds it very relaxing, as she usually does. While the song is melancholic, it is also about hope and perseverance. The guitarist can communicate all this through his cover of the song.

Each note played brings the story and the song further into the listener’s mind. Joel and Ellie did not get along at first, but they learned to trust each other in time.

His cover is an excellent example of telling a story through a solo instrument. It is a powerful piece that the guitarist did justice to. Maple certainly appreciated it. 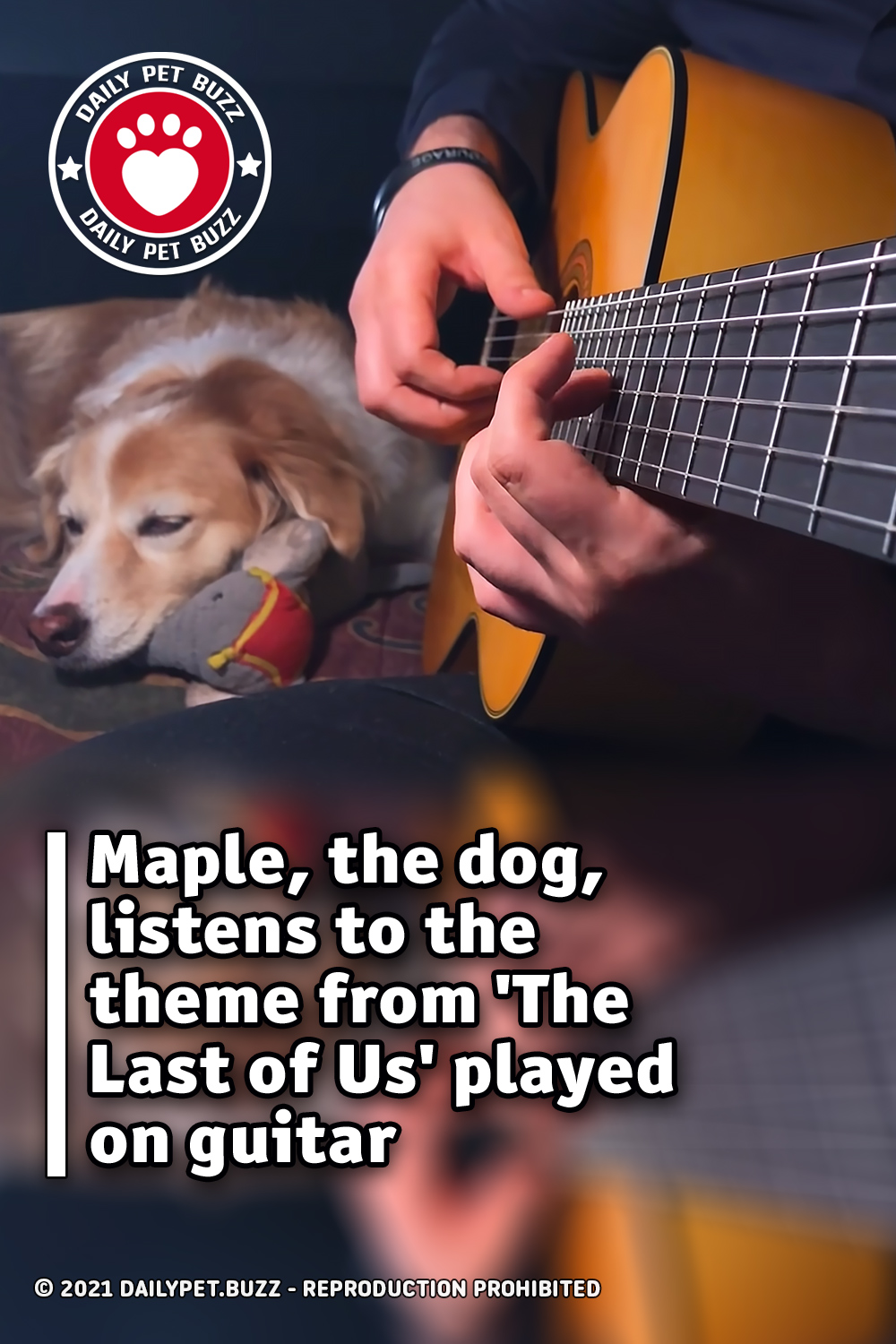