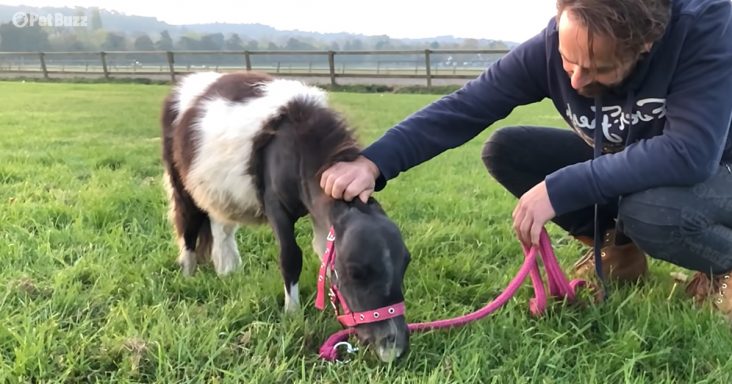 Alwyn Wils didn’t expect to meet a horse that needed saving when he visited a horse market. He loves to rescue and rehabilitate animals in need, especially when all the odds are against him.

While going around the market, he noticed that not all the horses were being taken care of very well. It was a hot day, and he spotted the smallest horse he had ever seen.

The petite horse was being paraded around as an attraction, but he looked frail and sad. Alwyn asked the market vet to check the horse, and it turned out the poor guy had a fever.

Alwyn was told that the horse wouldn’t last long, which was all he needed to hear. He decided to buy him, take him home, and he would eventually name him Nano. Alwyn called in a vet to give Nano a complete checkup.

The vet found that Nano had a worm infection, an eye infection, was underfed, had joint pain, and had hundreds of lice in his fur. Again Alwyn was told to prepare for the worst, but he was determined to believe otherwise.

Alwyn used the smallest syringe he could find to give the medicine for the worms. The cure was made for horses forty times larger than Nano, so Alwyn carefully prepared the correct amount.

He brushed out hundreds of lice and searched online for the best horse food. Eventually, Nano ate consistently and became stronger. Now he loves to jump up on the couch and run around in the grass. 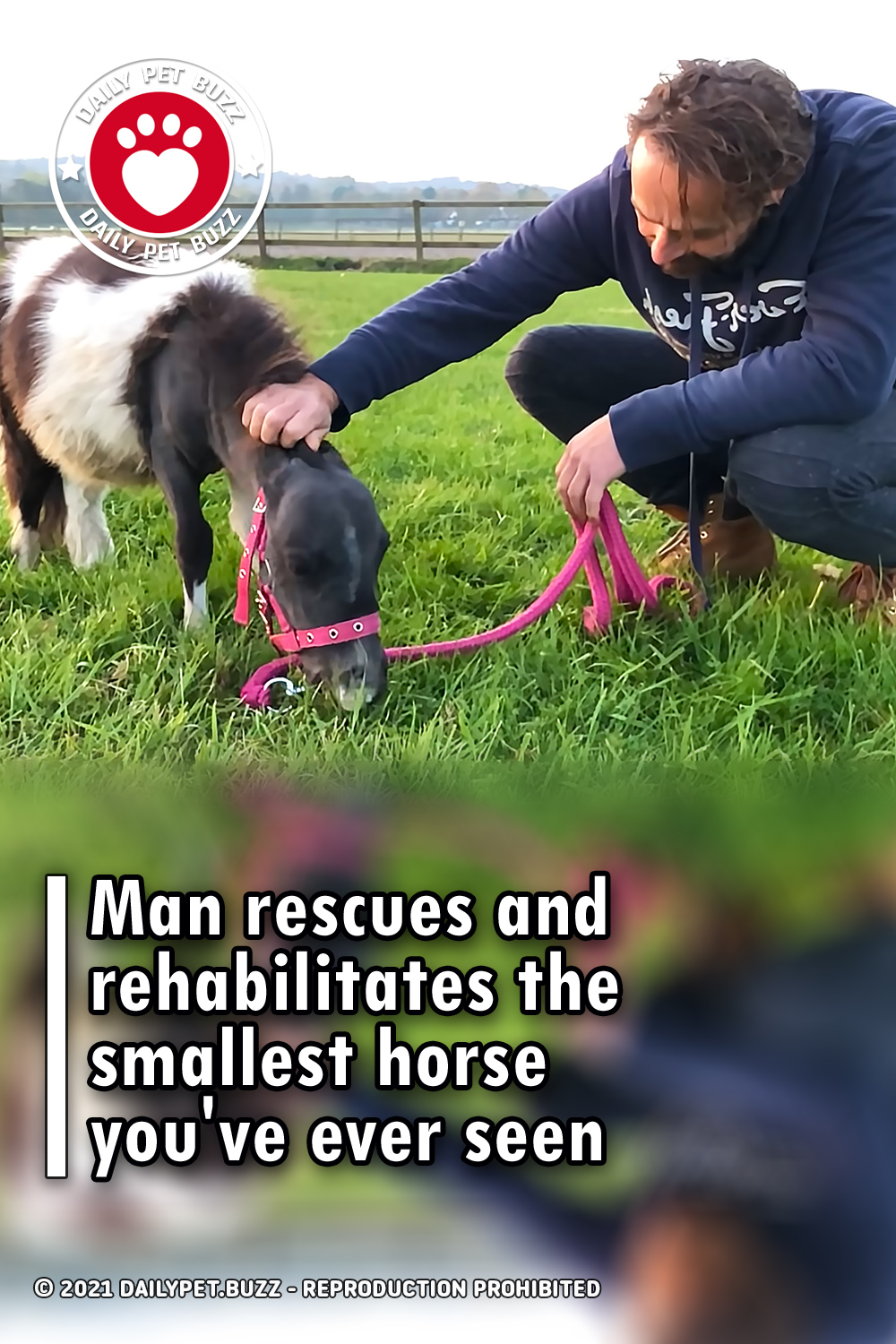