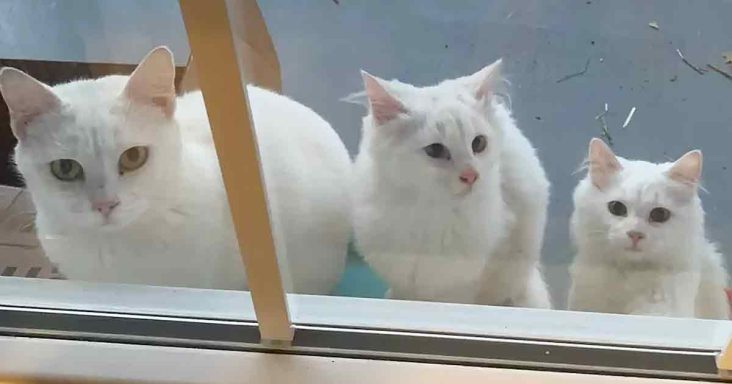 Mama Ally, a stray cat, showed up outside someone’s door asking for aid. Beside her were her cute kittens that were already a few months old. They were lined up nicely and quietly waited for help.

The homeowner called up Sparkle Cat Rescue, and they arrived and took the cat family to safety. It wasn’t over yet because Mama Ally had a surprise for everyone.

Mama Ally is very affectionate and cuddly with the people around her. When Mama Ally arrived in her new home, she was quick to thank her caretakers. She sought attention from her foster, Monica.

Kelly says that Mama Ally has the sweetest heart. Her great love was shown even more after she gave birth to five adorable kittens. They called her the best mother in the world.

Everyone admires how much Mama Ally worked hard to care for her kittens while living on the streets. Now that she has a home, she still continues to shower her newborns with affection.

Mama Ally’s older kittens were adopted by loving families. They are looking for homes for her and her young babies. Kelly is thrilled they can give second chances that these animals deserve. 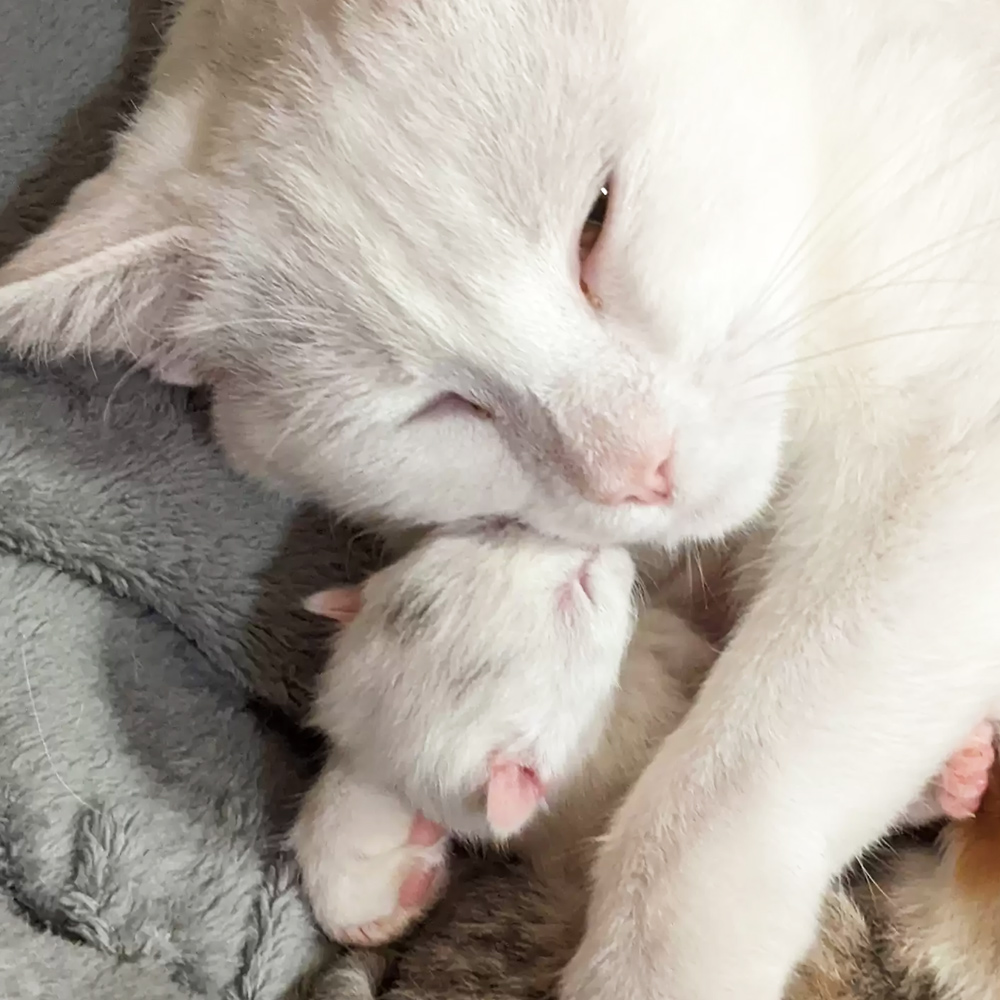 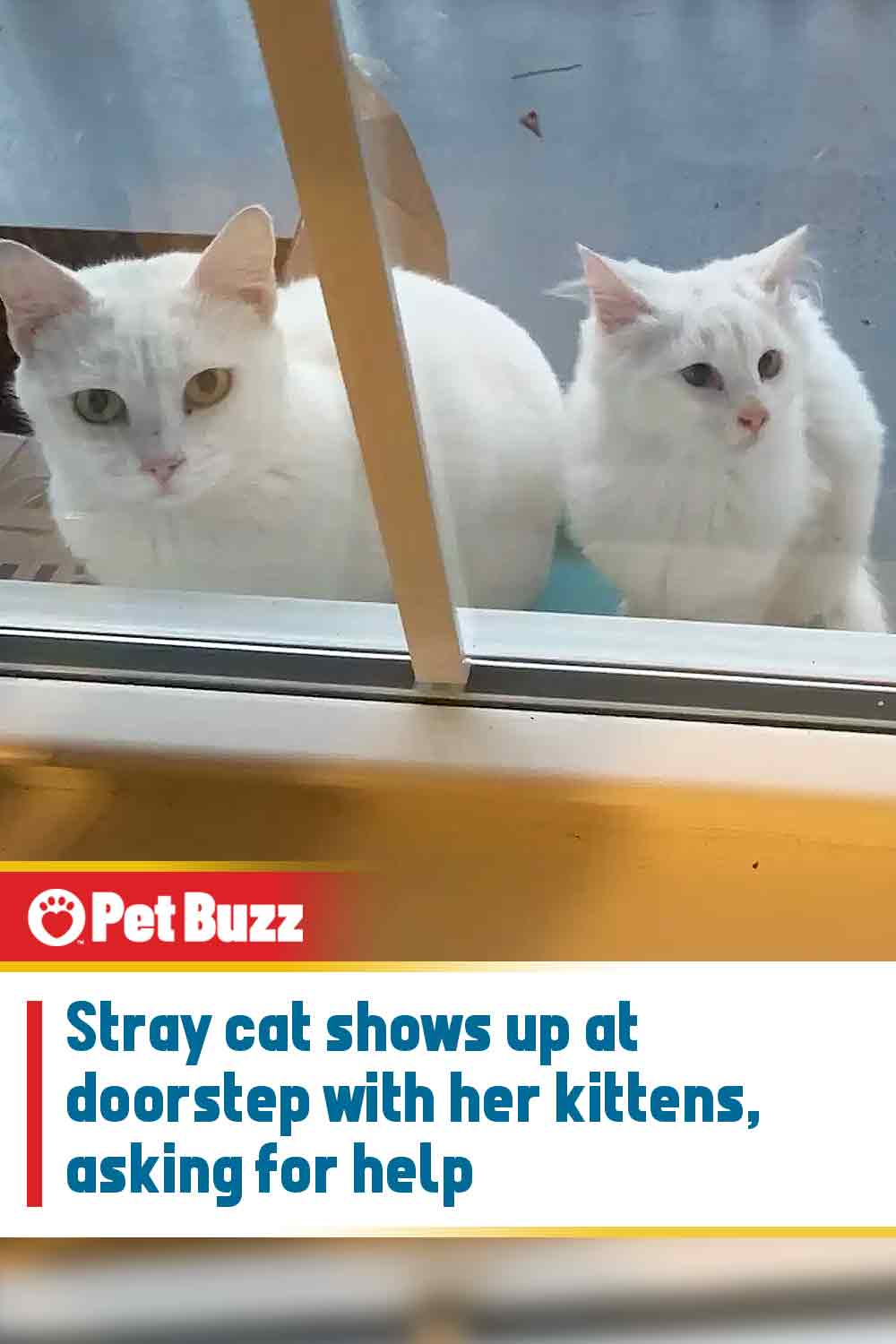