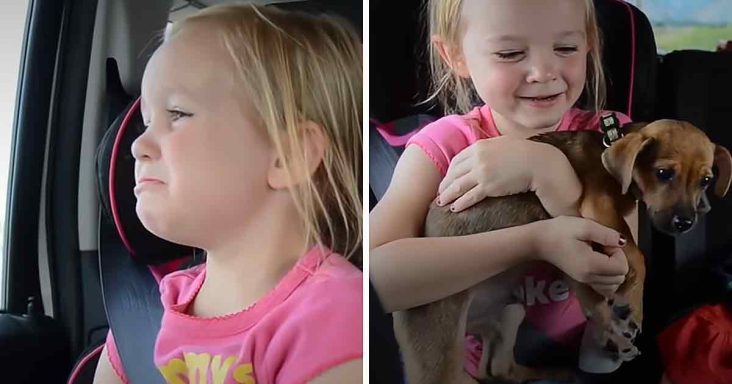 Two sisters were crushed when their mom told them they couldn’t adopt the cutest puppy they had ever met. They were sitting in the car outside the shelter.

The younger sister was crying and said that the puppy was too cute and there would never be any other puppy like him. Her older sibling was wallowing in saddened silence.

It was tense in the backseat, and the older sister said that the only way they would get another puppy was as if that puppy was exactly the same. He would need the same personality and cuteness.

All of it was a ploy, and their mom wanted to see how serious they were about adopting a puppy. The girls clearly loved him and pushed to get him right away.

The mom let it play out a bit longer and told them that they’d go home and won’t even remember the puppy. The older sister said, “I will remember this day until I die.”

They didn’t know that their dad was inside getting the puppy already. Their mom prepared them for the surprise and their commitment to take care of a living being.

When their dad opened the door and carried Buddy the puppy into the car, the girls’ mood changed immediately. The younger sister stopped crying and smiled while her older sister was the one who started tearing up. 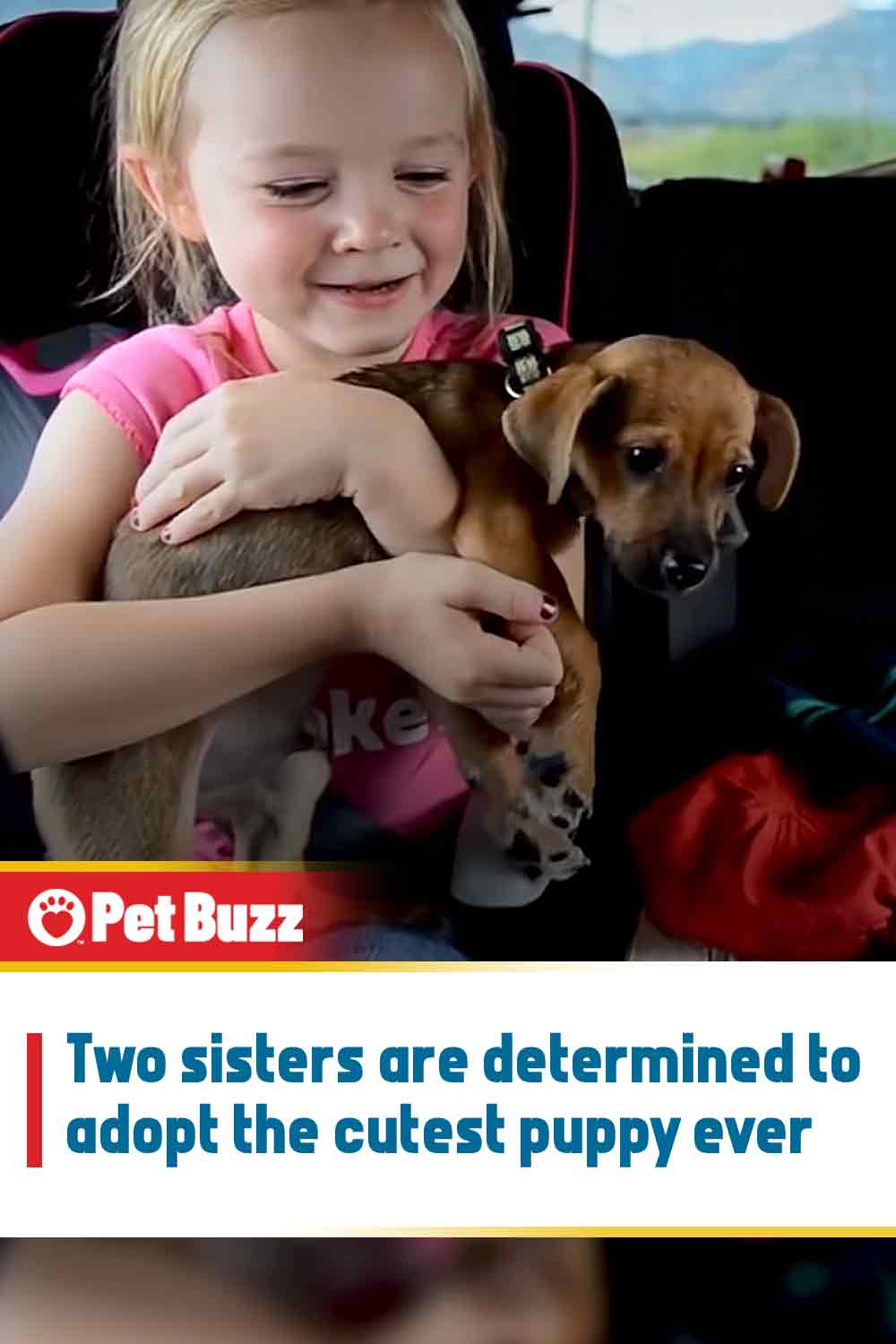