Kelsey said that she accidentally raised Mello as a dog. He always wants to be around people. They built a fence around their porch, and Mello still finds a way around it.

Mello fit into their clan right away. Kelsey’s husband is a professional dirt biker, and she grew up riding dirt bikes. Mello loves to chase them around when they ride around the farm.

Everyone sees Mello as the baby of the family. When he first arrived, he was the same size as their dogs. The dogs were initially confused because they had never met a cow before.

Mello would moo while playing with the dogs, which was the cutest thing Kelsey had ever seen. He used to sleep in Kelsey’s room until he moved to a pen when he was more considerable.

One day kittens showed up outside the garage, and Mello seemed to know one of them. Their family got even bigger when Kelsey gave birth to Ryatt.

Ryatt and Mello have a sweet relationship, and Mello knows to steer clear of the stroller when they go on their walks. Kelsey loves how integrated Mello is with the family. 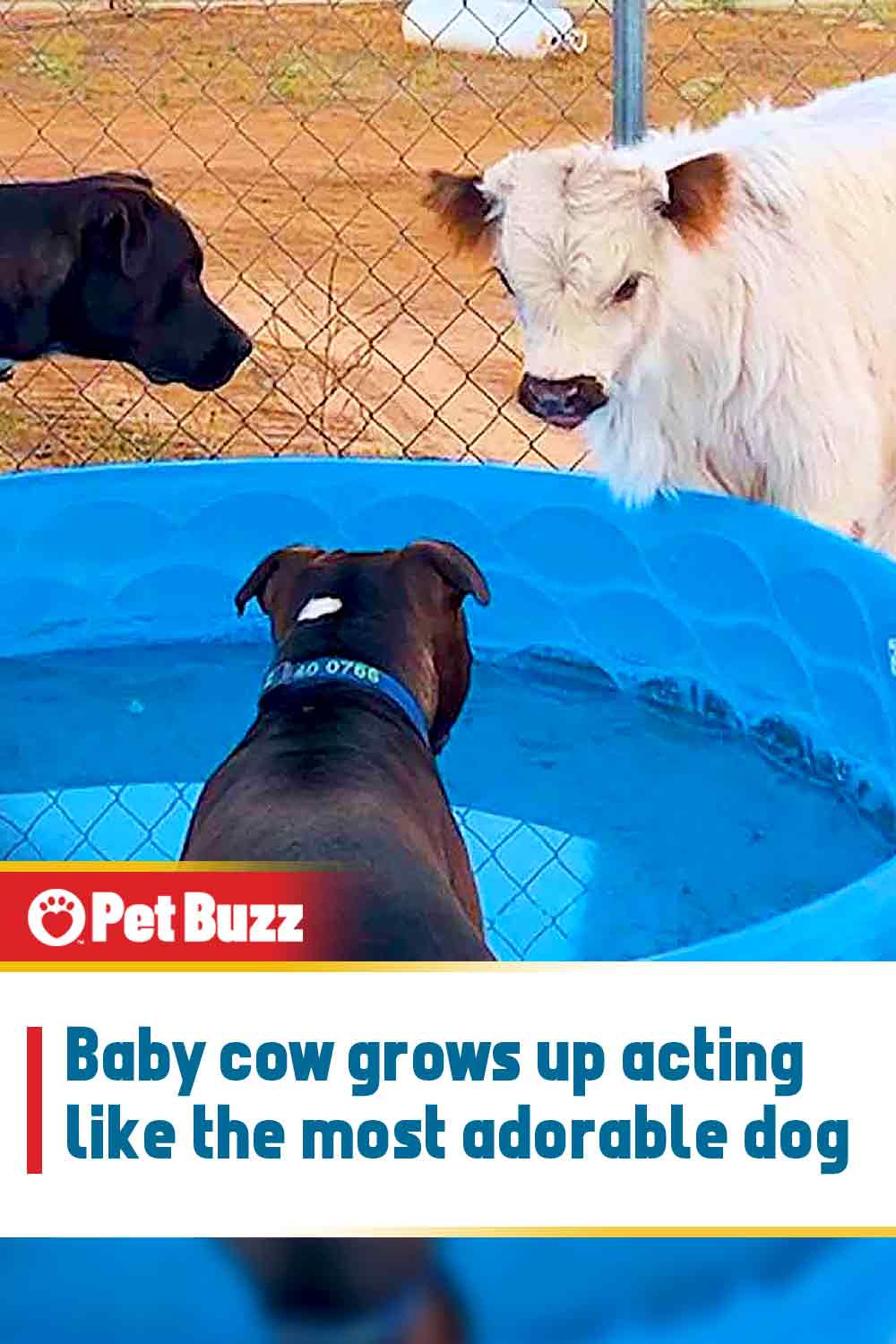