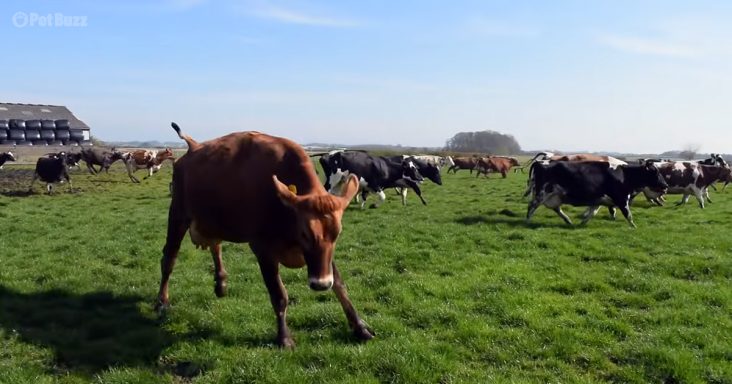 100 cows ran free in the field after being kept in the barn for six months. These cows live at the Birks Farm in Lancashire, England. Tom Pemberton helped prepare the cows for their big day out.

During the winter, the cows were kept inside because it was frigid outside. Cows prefer warmer temperatures, and it is easier to feed them indoors.

As Tom walks around the barn opening some of the gates, he says that this is the biggest day in a dairy farmer’s year. Many visitors have come over to the farm to watch the cows come out.

The cows seem a bit unsure and confused when Tom tries to lead them closer to the field. Slowly but surely, they follow the cows who move out first.

It is a beautiful and sunny day, and the cows warm themselves under the sunlight. A crowd of people gathered by the fence, and they all countdown together before the farmers opened the gates.

When the gates open, the cows don’t rush out right away. They seem surprised and only start walking out after a few seconds. But as the first few cows make their way onto the field, the rest come flooding out.

Finally, the cows make their way out of the gates and run around the grass like excited children. The farm stretched far and wide, and there were cows everywhere. 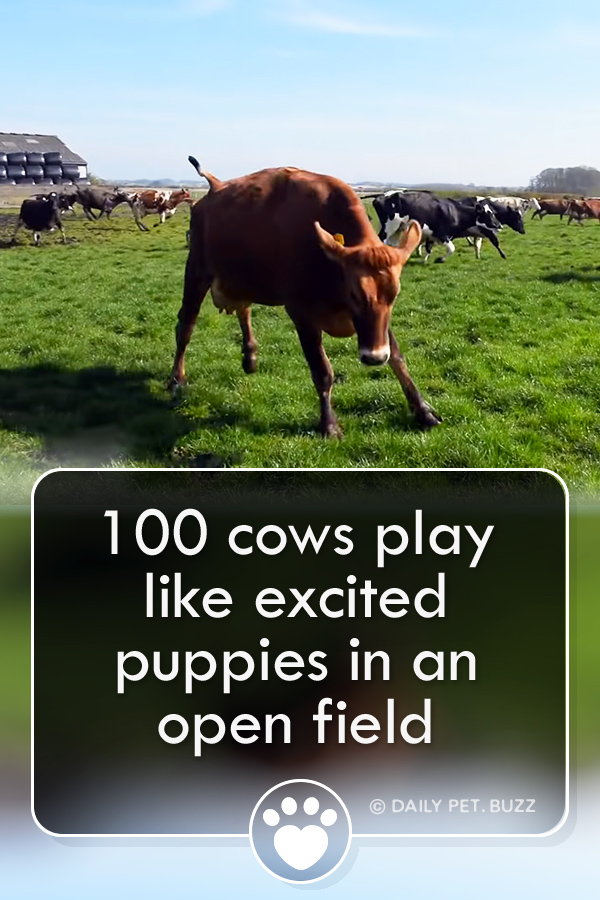