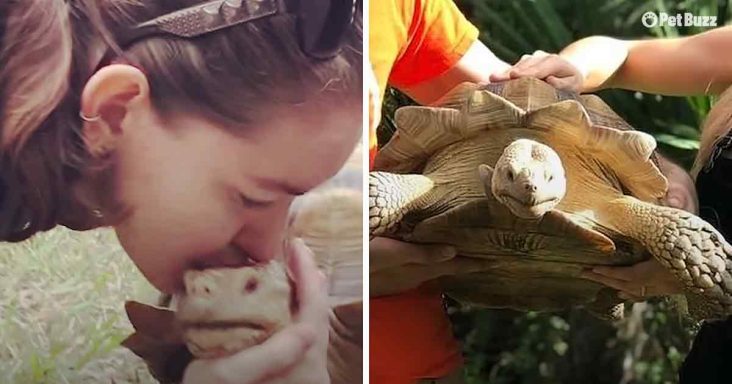 Henry, the tortoise, was getting too big for his New York City apartment, so Amanda put him in a temporary new location for him to enjoy, and she said he was “going to college.”

Amanda never expected Henry to have the range of emotions he could display. Ever since she was a child, a tortoise has been her dream pet.

She only got Henry when she was an adult living in NYC in a one-bedroom apartment. Henry is undoubtedly slower than the average New Yorker.

He is very outgoing, and people love to say hi to him when he’s out for a walk. Back at the apartment, he would stand behind the door like a guard tortoise.

Amanda could tell that Henry was getting more restless in her small apartment, and she finally had to means to give him what he needed. She was going to buy a house.

The house wasn’t ready right away, so Amanda found Tara, the Jane Goodall of reptiles. Amanda asked Tara to take Henry for a few years until their house was prepared for them to move into. Henry was 21, so it was an excellent age for him to go to “college.”

While Henry is away at “college,” Amanda still visits him, and she stays in touch. She is excited for them to start living together again, where Henry will have a massive yard all to himself. 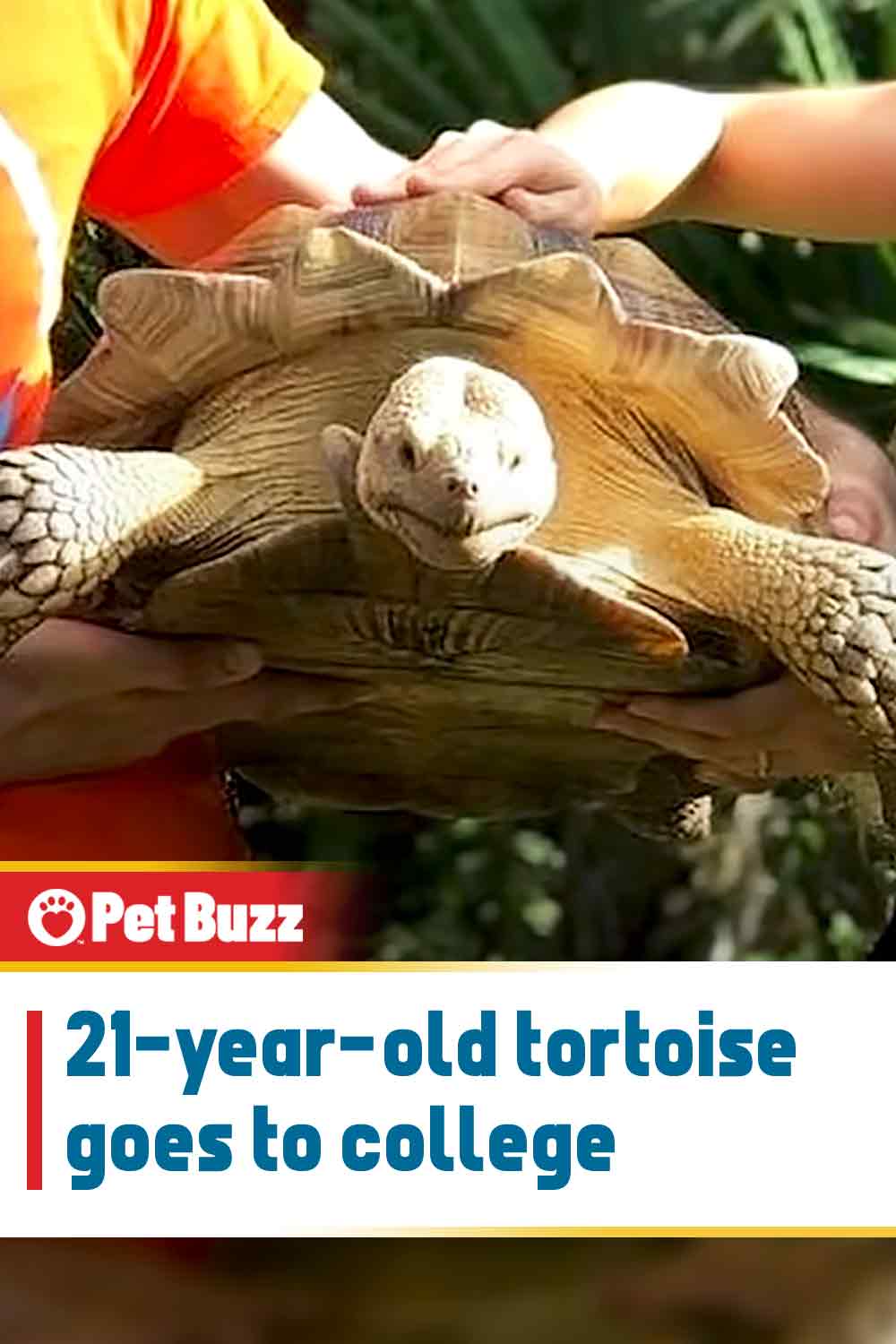