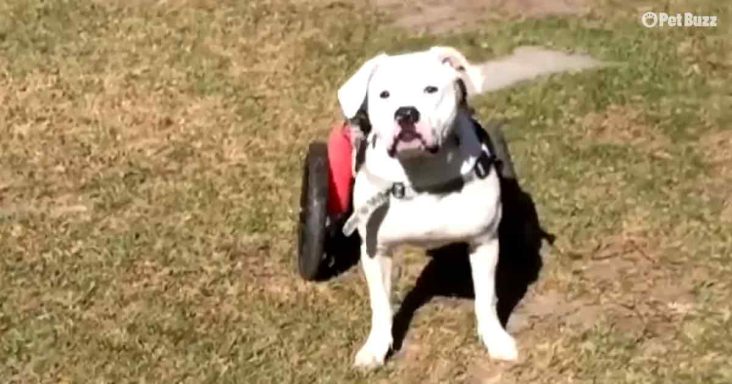 Pigeon, the dog, was over the moon when she could run around in her wheelchair for the first time. Erica found Pigeon in a shelter after Pigeon’s previous owners left her behind.

The abandoned dog had been paralyzed after being in a terrible car accident. Pigeon could no longer move her hind legs, and she was still recovering from some wounds.

Erica adopted Pigeon and was determined to give her another chance at life. It was clear Pigeon was frustrated at being unable to move as fast as the other dogs.

A wheelchair was the clear answer, but Pigeon’s injuries needed to heal first before she could use it. Even before then, Pigeon was already determined to keep moving as much as she could.

Then finally, Pigeon had recovered enough to try out a wheelchair. Erica had one constructed from her usual maker, Eddie’s Pets. Pigeon put the wheelchair on and was confused at first.

Erica slowly taught Pigeon to take one step at a time. Once Pigeon understood what the wheelchair did, she was zooming around all over the place.

Since then, Pigeon cannot get enough of her wheelchair. She will bark at Erica until she puts it on her. Pigeon now loves to run around in the yard with all the other dogs. 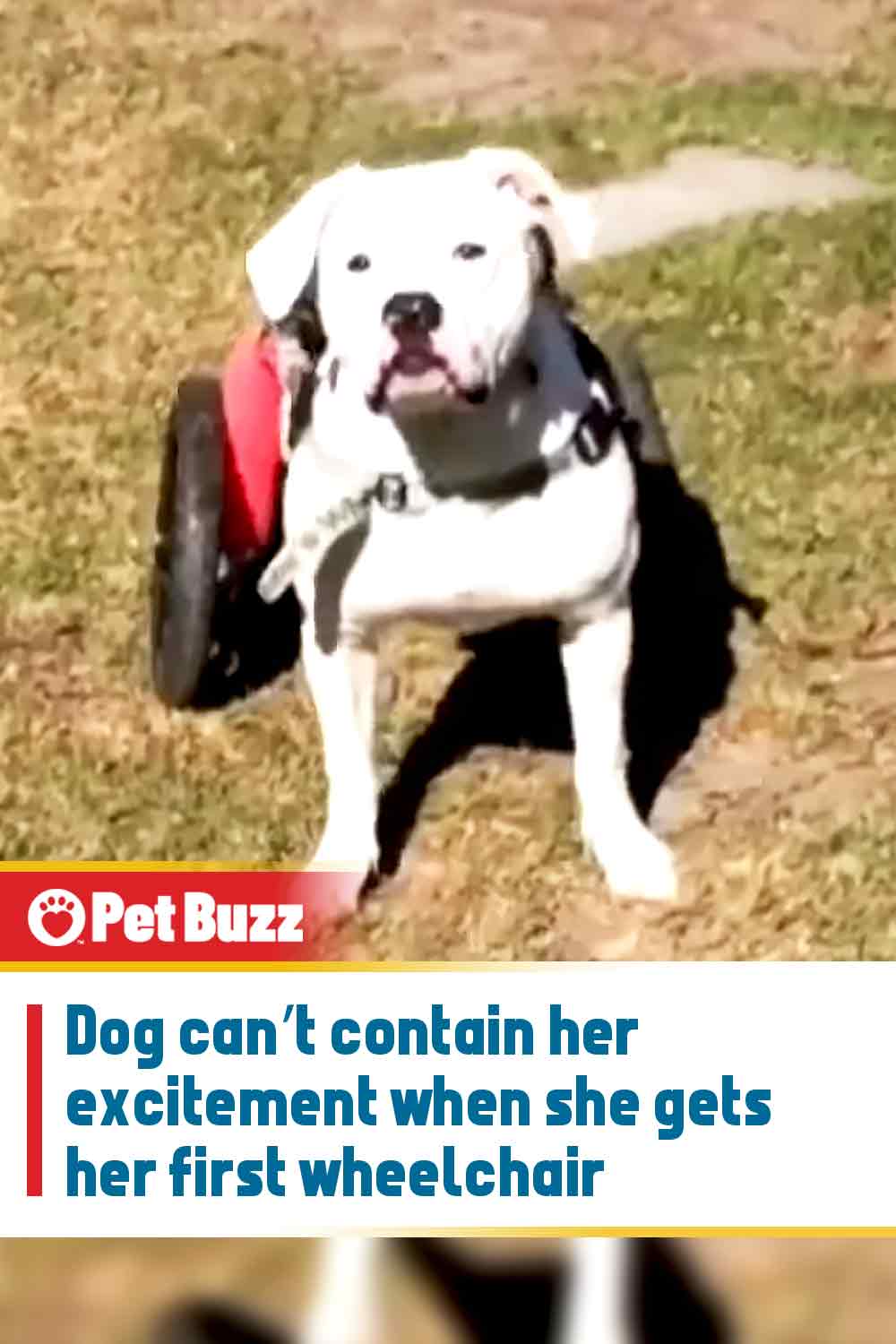