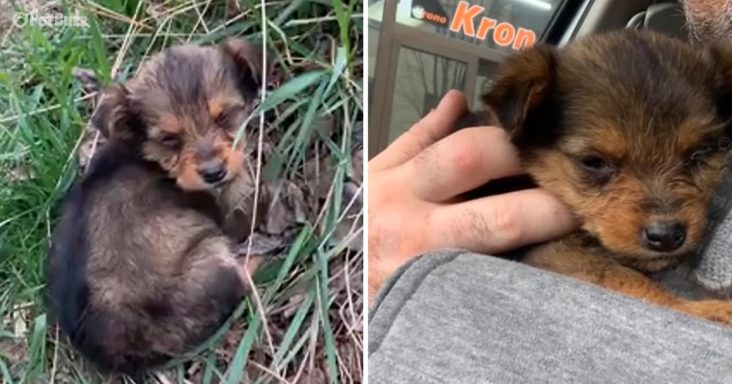 Serbian native Goran Marinkovic was on his way to feed dogs when he found an abandoned puppy on the side of the road. The small dog was using a shoe as shelter.

The poor pup looked hungry and cold. Goran gave him food, and the dog happily ate it. Goran decided to name the puppy Smesten. He had taken care of strays before, but even this puppy’s condition surprised him.

It was unclear whether Smesten was separated from his family or someone did abandon him there. Either way, Goran was gonna help the puppy no matter what.

After two days of living under a roof, Smesten was energetic and playful. Goran went online, posting on Facebook, asking if anyone wanted to take Smesten in. Not a lot of people responded.

Goran decided to let Smesten stay with him. It was a great choice, and Smesten made friends with the other dogs Goran helps out. Smesten played and ate with his new friends.

Both Goran and Smesten were lucky to have found each other. They became best friends, and Smesten grew big, strong, and healthy thanks to Goran’s love.

After six months, Smesten is now living the perfect dog’s life. He is no longer the small, scrawny puppy that was found living in a shoe. Goran and Smesten live happily together. 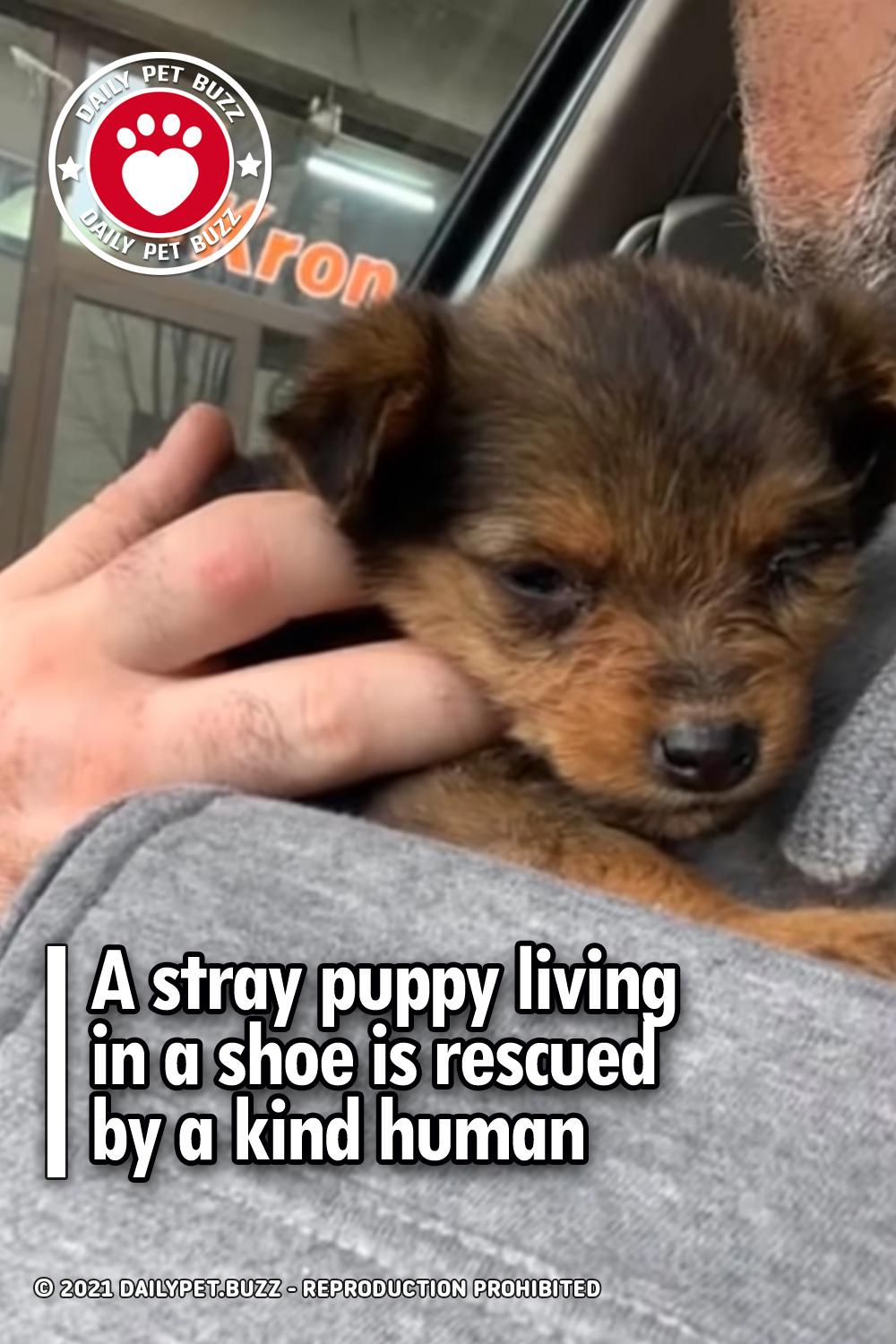