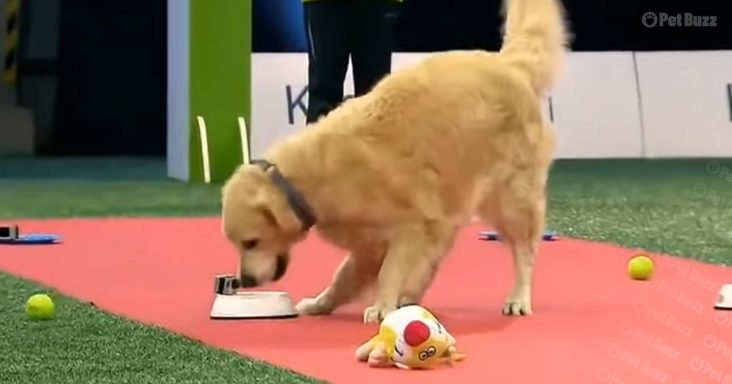 Having a dog is not always roses and sunshine, as may be displayed. They are sometimes quite naughty and may leave you with a migraine if you are not the patient kind.

However, this does not mean that they are much trouble to handle. Dogs give companionship and loyalty that is pretty rare to find. They are also there to protect you at all times so you can feel safe with your dog around.

During a dog competition, a golden retriever had caused quite a scene and maybe even embarrassed his human with his funny antics. No treat was safe around him.

The competition’s goal was to go to your human when called despite the path being filled with delicious treats and toys. This adorable pup couldn’t resist the temptation.

After all the dogs were done, it was his turn. His human left him at the start line then went to her position. It was now up to her boy to make her proud.

Her cute pup, however, had some completely different goals. He wasn’t letting such a precious chance of scoring some major treats pass him. When given the mark, he started filling his belly.

When she saw that he had no intentions of giving up the treats, she decided to get him herself. When they finally got to the finish, even the judges gave him a round of applause. Maybe it was for the entertainment. 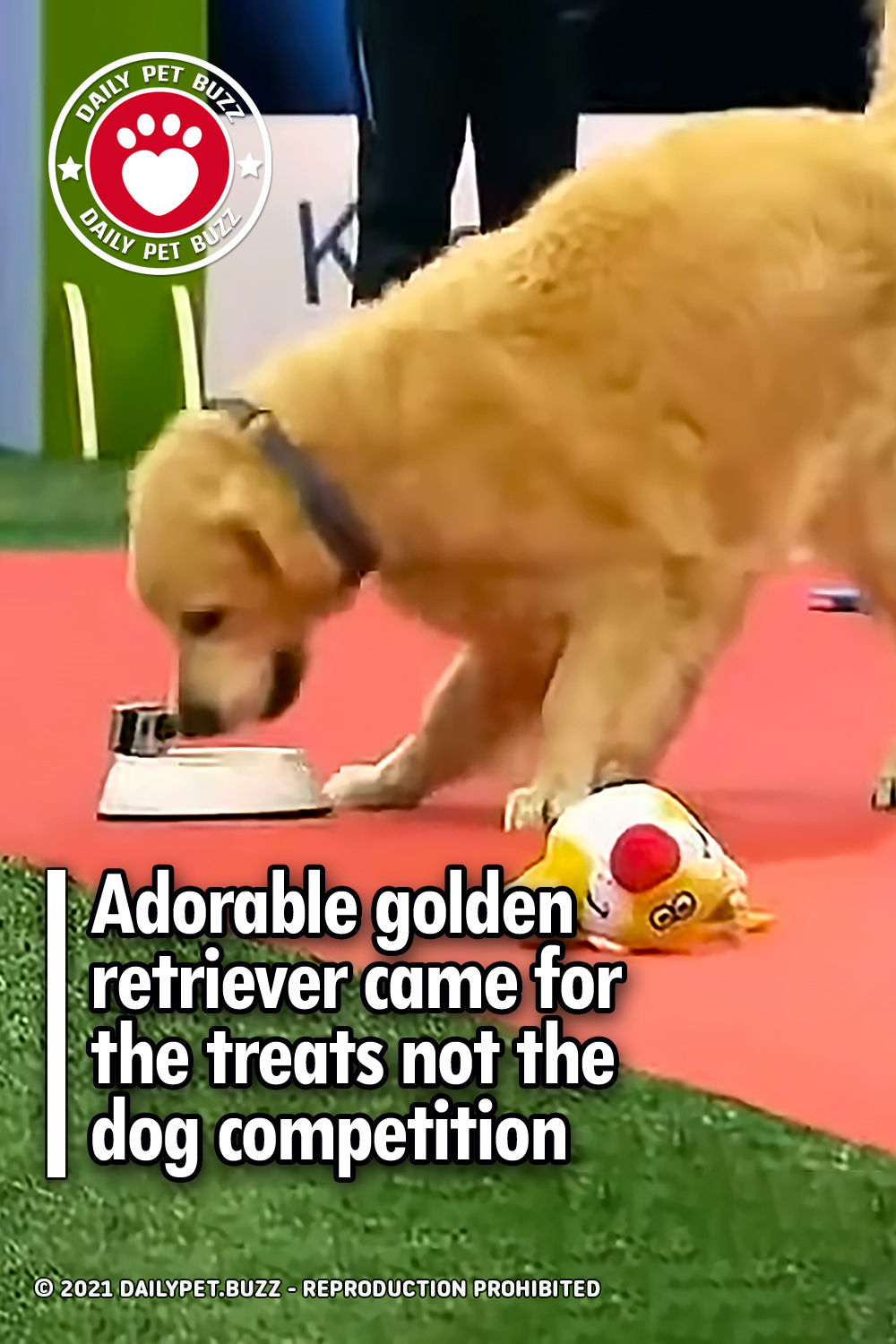