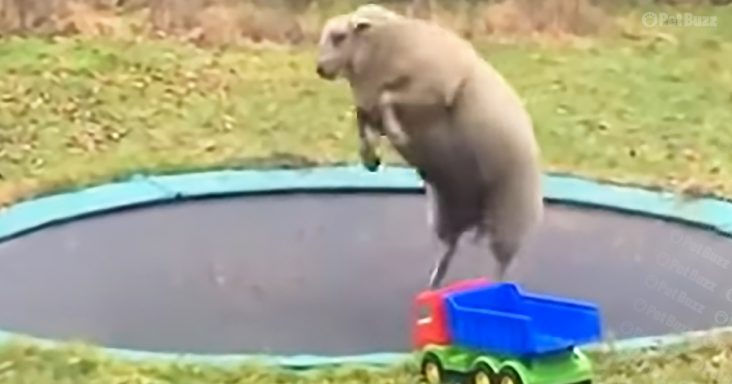 As he was taking a stroll the sheep happened to notice a strange colorful object on the ground. It was bright and alluring, almost like a tiny truck. So, he walked closer to it.

Then the strangest thing happened, the ground felt different, it was bouncy. To the sheep’s surprise, he was standing on top of a strange circular object. It could have been the dirt but more bouncy.

The sheep jumped and were surprised when he was thrown higher than he had ever gone before. He normally can’t jump that high, so he was sure something weird was going on.

He did the only natural thing, he jumped again, and again. Up and down he bounced, the ground underneath him kept throwing him back up, but he didn’t know why.

It didn’t really matter how this thing worked, he was having fun. After a few jumps, he noticed the sound of people in the distance. He froze for a moment, but he also realized there was laughter.

He almost ran away, but whoever was watching was clearly enjoying the sight of him bouncing on this thing. So, instead of leaving he kept hopping. Having an audience only encouraged him to try harder.

As if there was no one watching, the sheep kept on jumping. He showed no signs of weariness, adrenaline probably pumping through him. This was the most daring thing he had ever done. 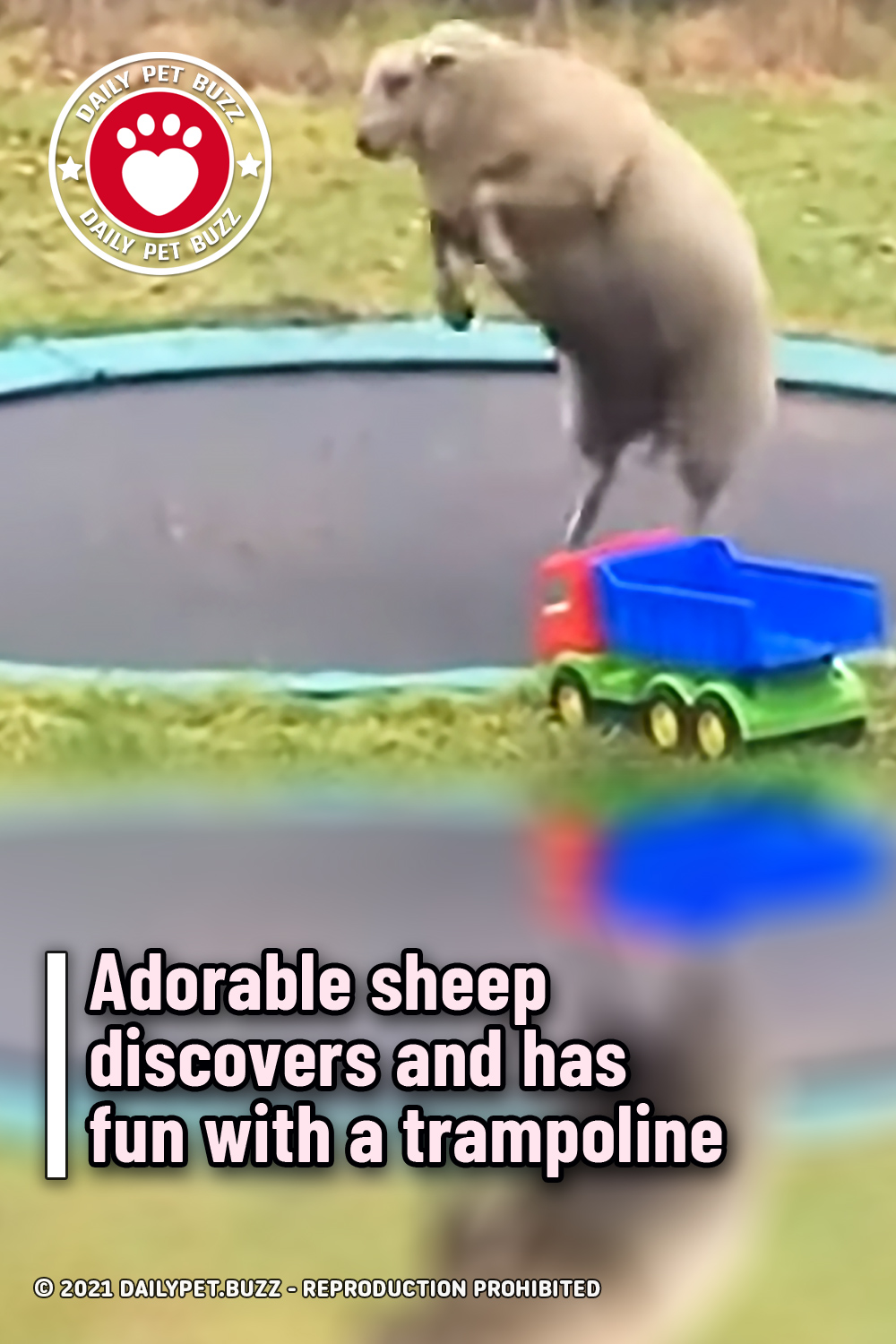