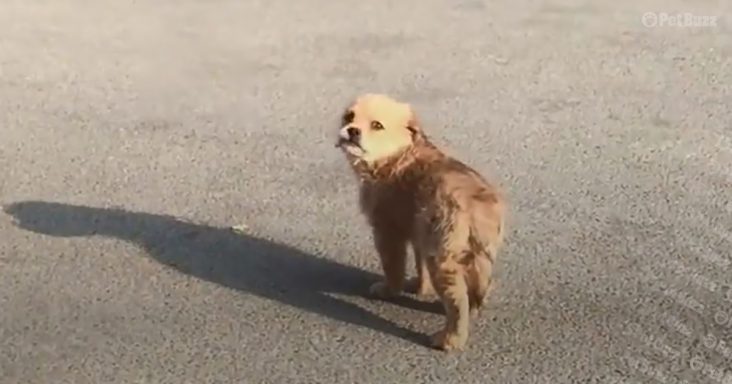 Pets need human attention and affection and that is why they remain domesticated. Even with the presence of their mothers, they need that human attention to provide for them in terms of shelter and food.

Lion, the little distressed pup in the video illustrated just that. He was recorded wandering in a busy market in China, either looking for his human or mum before someone came to his rescue.

The pup was desperately looking for somebody to pick him up or just comfort him. His body language shows that he’s scared or confused and this might have been the first time he was alone.

Luckily, the person who recorded the adorable lost pup running around had already called the North East Animal Rescue China who came and picked him up an hour later.

Lion, however, is not a scared or sad pup when he feels comfortable. Towards the end of the video, he’s seen playing with one of the staff of the animal rescue.

Although most of the commenters were disappointed with how the puppy was handled at the beginning of the video, we’re glad that he finally found someone to shower him with all the needed love. 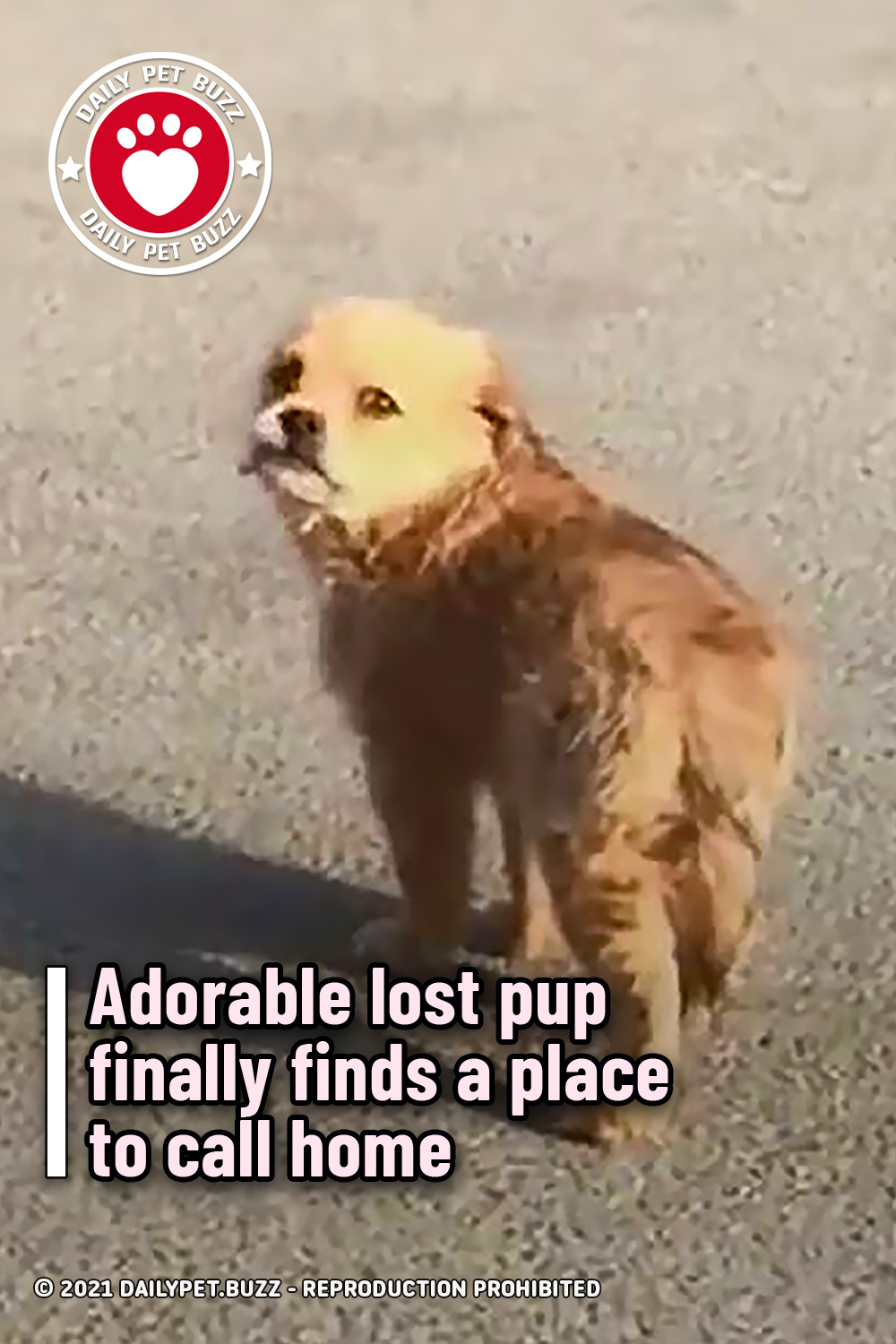