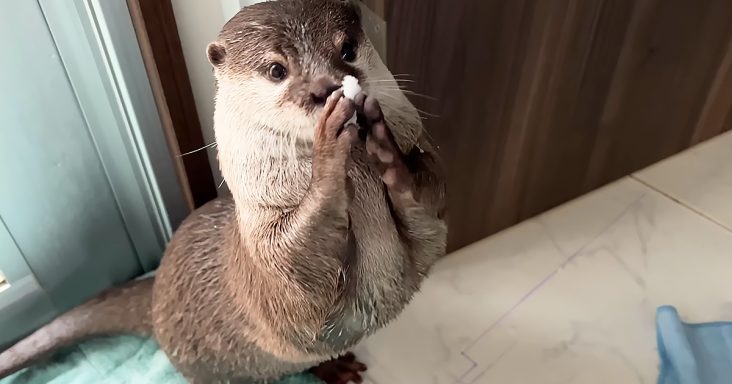 Two otters named Kotaro and Hana saw snowfall for the first time in their lives. They had seen snowmen before but never where it came from.

It had been two years since it snowed that heavily in Tokyo. Kotaro was looking outside, and Hana was extremely curious at well. They sniffed and prodded the snow with their sensitive noses.

While it was still fresh, they ran around the snow-covered grass and realized how cold it was. Then they quickly rushed inside and jumped into the bathtub that was filled with warm water.

Kotaro doesn’t really like the cold, while Hana doesn’t mind it too much. They stayed inside for a while and watched as it continued to snow. Two hours later, the yard was covered in white.

Hana and Kotaro went back outside and played on the cold ground. They left tiny footprints, and Kotaro didn’t want to be out there for long. He returned indoors while Hana was busy juggling little snowballs.

Hana started to carry snow into the house and tried to bring it into the tub. She was wanted to juggle it in the water and was surprised every time it melted.

Even after it disappeared, Hana kept going back outside to retrieve more snow and try again. She played fetch with it for a while and was disappointed when she couldn’t play with the snow in the tub. 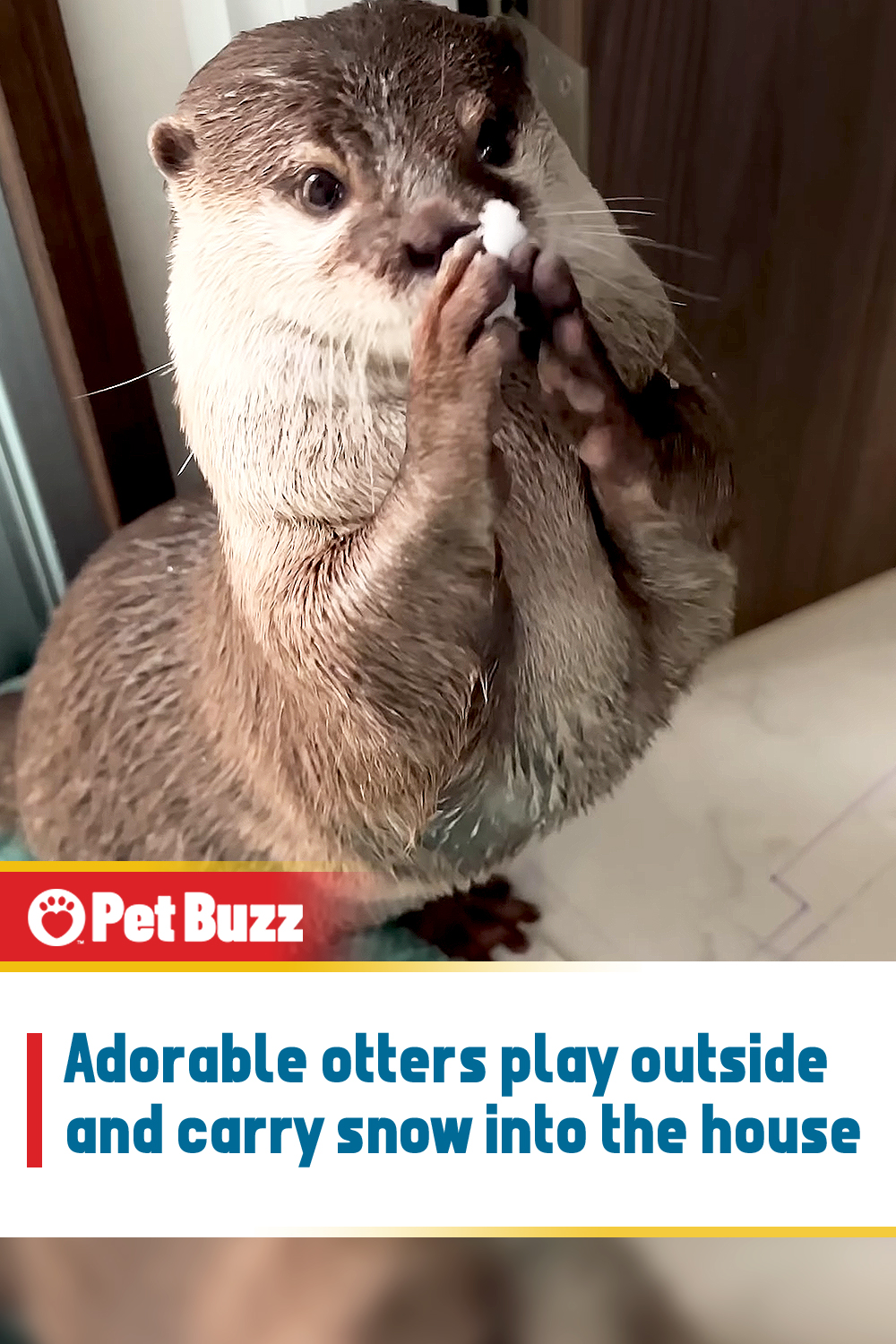