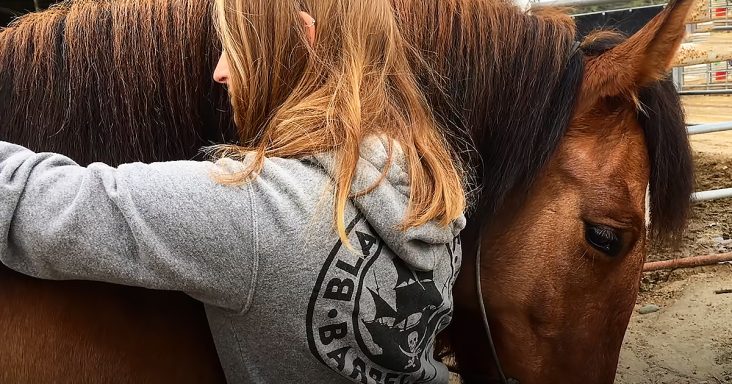 Emma was reunited with a horse named Mikko, who recognized her even after being apart for two years. She used to visit him every week until he disappeared.

Mikko was first spotted by Emma in a holding area that the government kept horses in. A ranch adopted Mikko and Emma decided to help them because he was a temperamental horse.

When Emma first visited, Mikko wouldn’t even let her touch him. Over time he grew more curious, and he perked up every time Emma came to see him.

Emma visited every week, and after a few weeks, Mikko finally let her touch him. It was a momentous day for them. Then one day, when Emma came to visit, Mikko was gone.

Apparently, he had been sold because he was too much to handle, and no one knew where he had gone. Emma thought she’d never see him again until her friend showed her an ad on Craigslist two years later.

Someone was selling a horse that looked starved and terrified. Emma saw a white brand on his neck that she would recognize anywhere. It was Mikko, and she drove 12 hours to get him.

Emma was surprised when he walked up to her right away and put his head against her chest. No other trainers could handle him, so Emma trained Mikko herself. 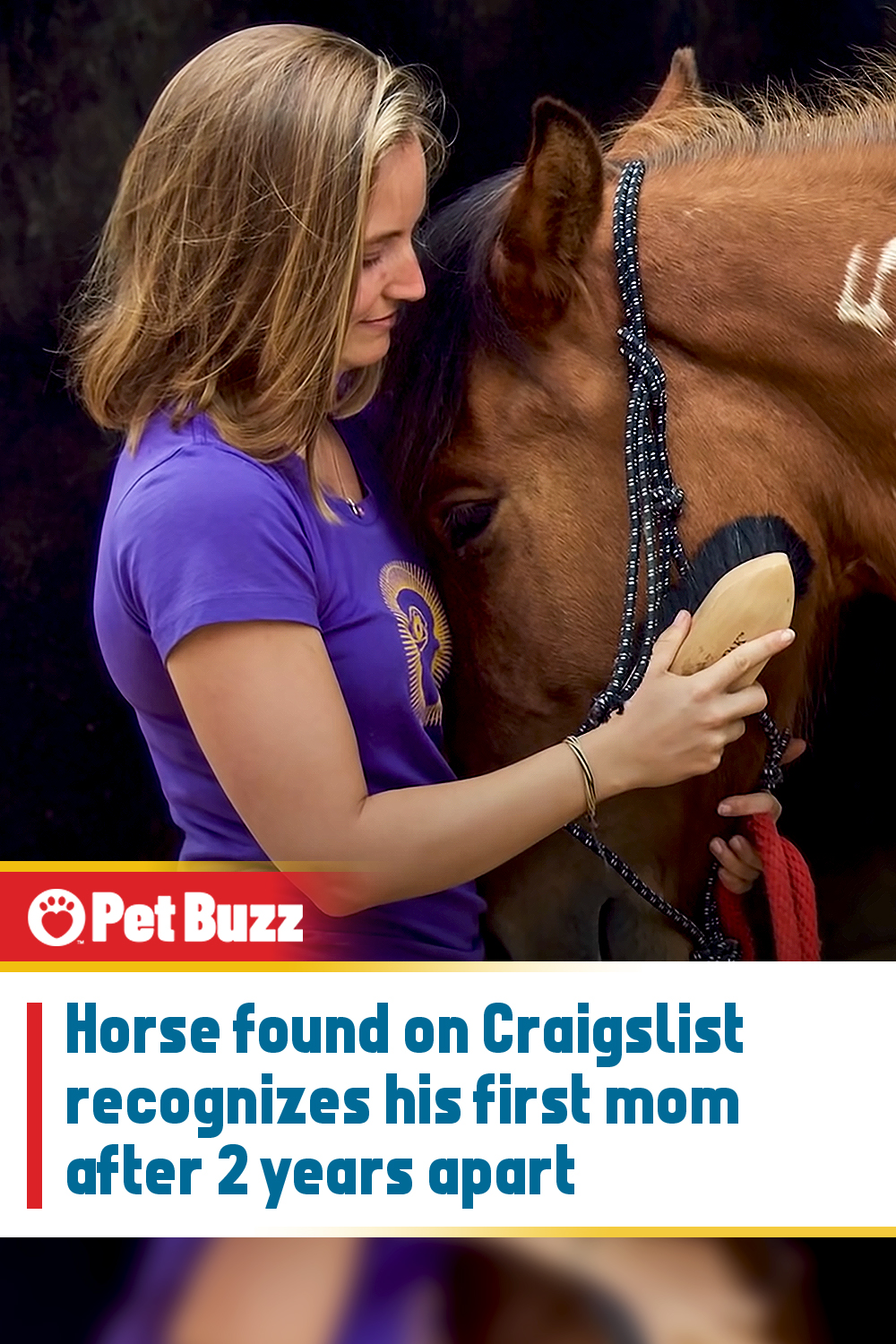