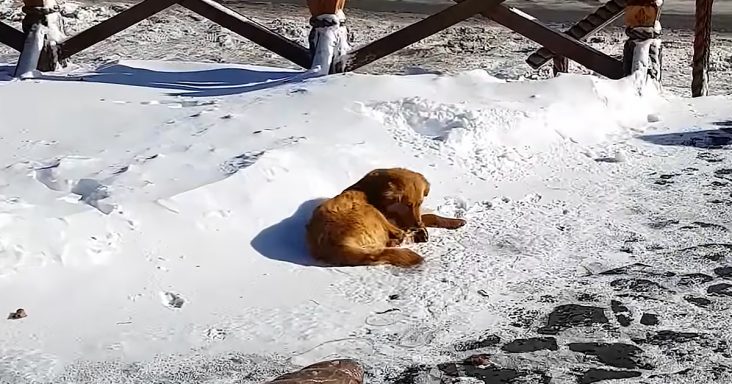 After seeing a stray dog who slept out in the cold, a tourist’s vacation turned into a rescue mission. The dog was first seen outside a hotel in a mountain pass in Northern Romania.

The temperature went as low as -4 degrees Fahrenheit and the dog had no shelter. She was later given the name Indy. The hotel owner tried to chase her away because she didn’t want Indy scaring people away.

When the tourist spotted Indy curled up on the snow, he was determined to do all that he could to help. He fed her every day, and Indy happily ate whatever she received.

The nights were freezing, and he brought a crate for her with a warm blanket inside. The tourist already had several pets at home and didn’t have space for Indy.

He didn’t want to leave until he found a way for her to be safe. Several rescue groups were contacted, and Howl Of A Dog was where Indy was set to go.

The shelter was 500 kilometers away, and the tourist didn’t mind taking even more time off his vacation to help Indy. She was hesitant to get in the crate but walked in eventually. Indy slept soundly throughout the long drive.

Howl Of A Dog took her in, and the vet estimated she was around 5 years old. After several tests, Indy showed no severe health issues. She is still shy and friendly, and they let her explore the world at her own pace. 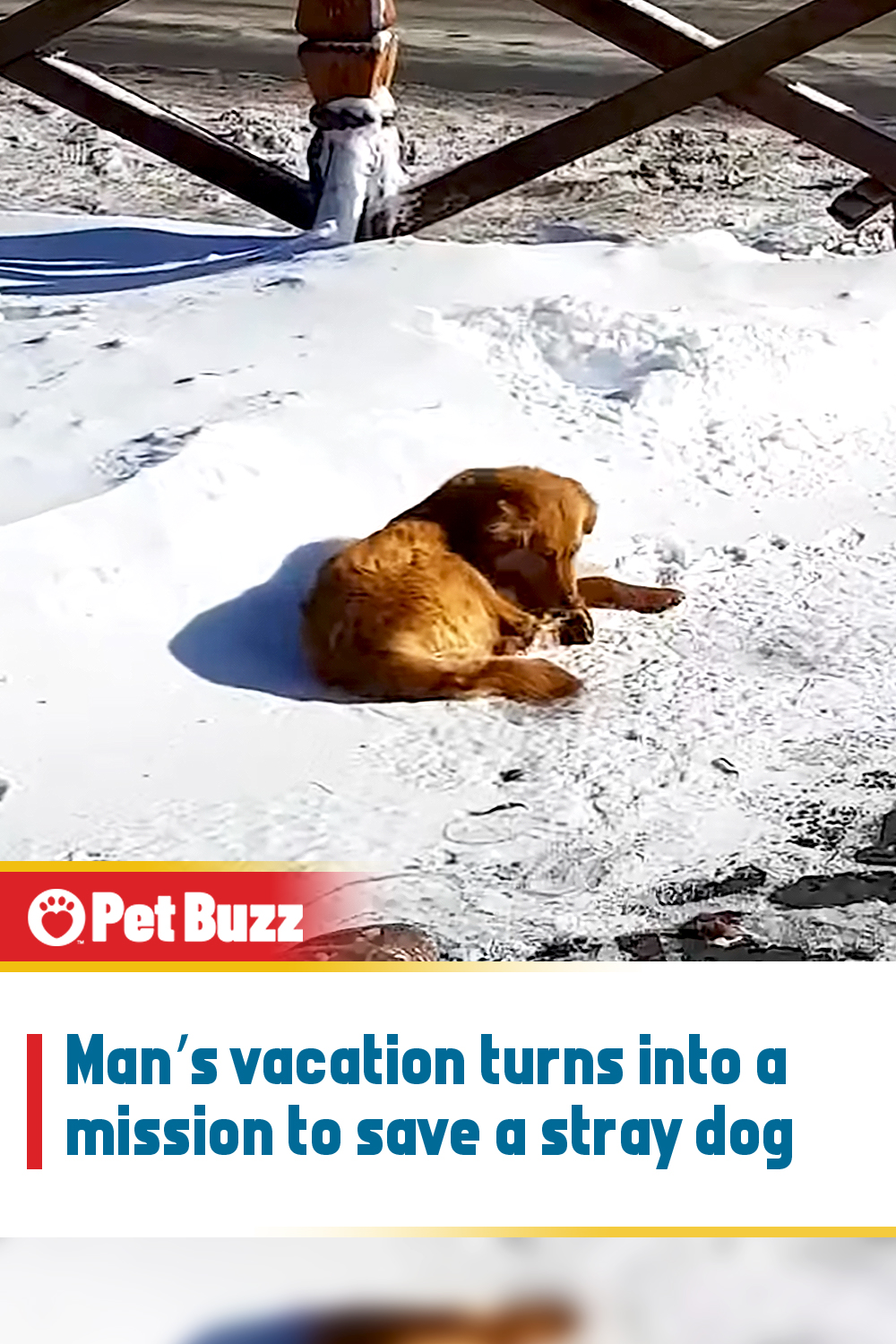