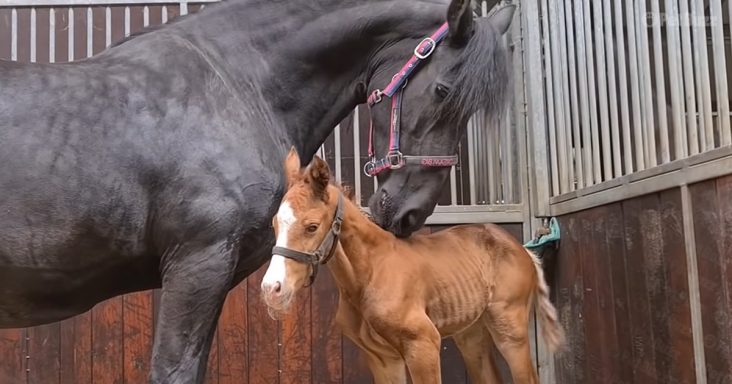 A woman and her horse Uniek were devastated when Uniek went into labor and they found out her foal did not make it. They called the foal star and let Uniek spend some time with him before taking him away.

The woman receives a call about an opportunity for Uniek to try and take in a new foal. The foal recently lost his mother and needs care and attention.

It is rare for a mare to take in a foal that is not hers, but they were willing to try it out. They wanted to make sure that everything was done properly and carefully.

They took in the foal to meet Uniek. Slowly they introduced them to each other, making sure that the foal didn’t get kicked by Uniek. It was a tense few minutes.

Thankfully Uniek slowly fell in love with the foal. They decided to name him Rising Star which they thought was an appropriate name for her new foster child.

They soon become inseparable and Rising Star can’t get enough of his foster mother’s milk. She immediately becomes protective of him. The woman had never seen anything like this happen before and she was overjoyed.

She was still very sad that they lost Uniek’s foal, Star. But she was thrilled that the new mother and son gave each other lots of love. 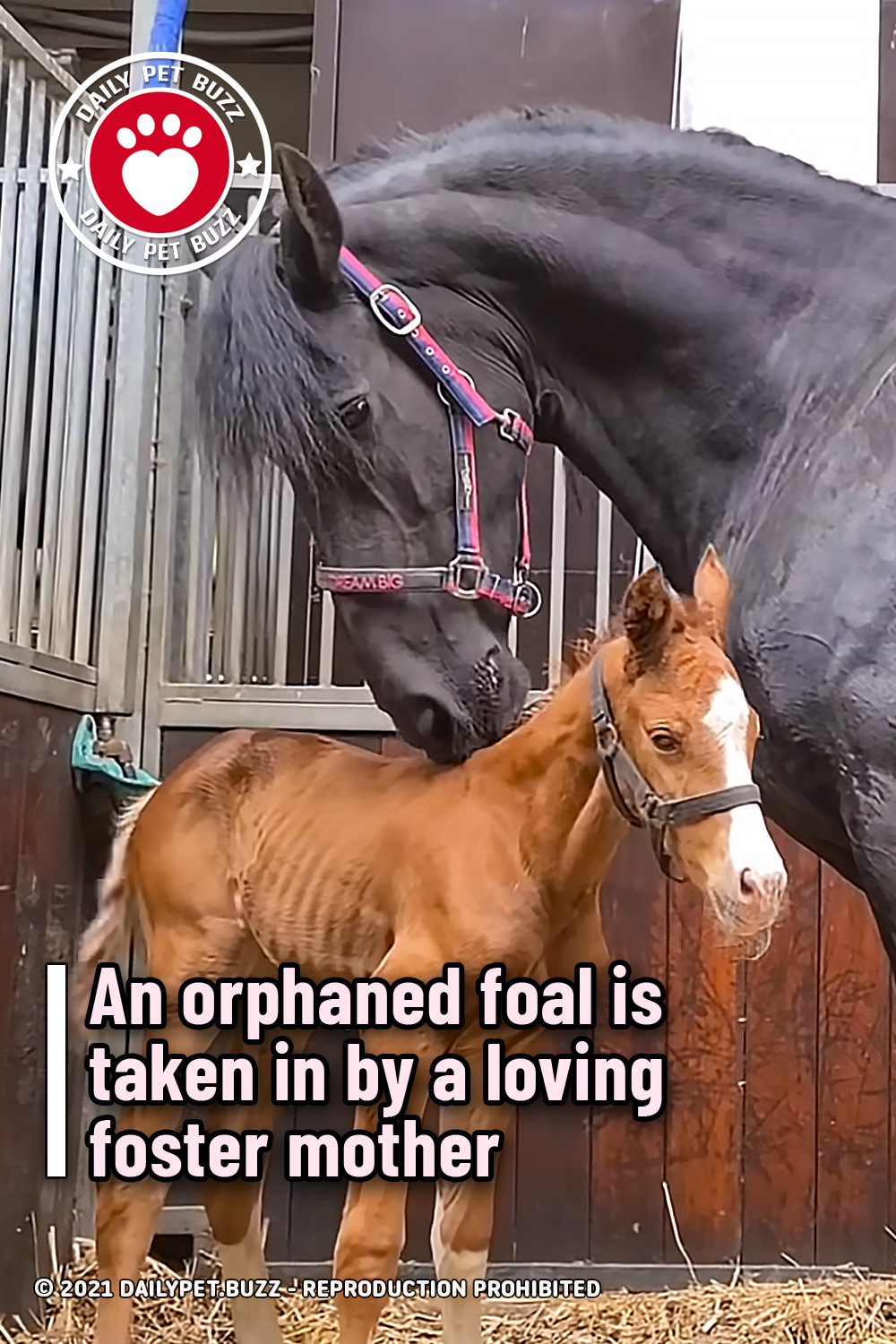