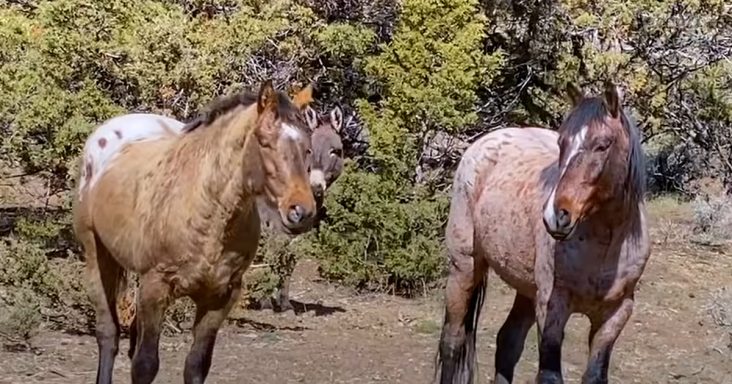 Phoenix the wild horse stood on top of a hill and looked down, he couldn’t believe what he saw. A lovely white mare stood at the bottom, his girlfriend that he hadn’t seen in two years.

He ran to her as fast as he could, calling out to her. They touched noses and bent into each other’s necks. They recognized each other immediately. His sadness seemed to fade away.

Phoenix was separated from his family and his girlfriend for a long time. The woman who adopted him tried her best to find them but was unable to track them down.

Luckily she received a picture of a mare that looked just like Phoenix’s girlfriend. The woman said it was like seeing a ghost, so they named her Ghost.

To a wild horse family is important, it is everything. After being reunited with Ghost, Phoenix was confident again. They barely spent any time apart. The woman was overjoyed to see them together.

When Phoenix was first adopted he loved to roll around in the grass and take in his surroundings. He would look off into the distance as if he was searching for his family.

With Phoenix and Ghost reunited they can grow old together and create a family of their own. This was all thanks to the woman who adopted the both of them. She just wanted to make sure they were both happy. 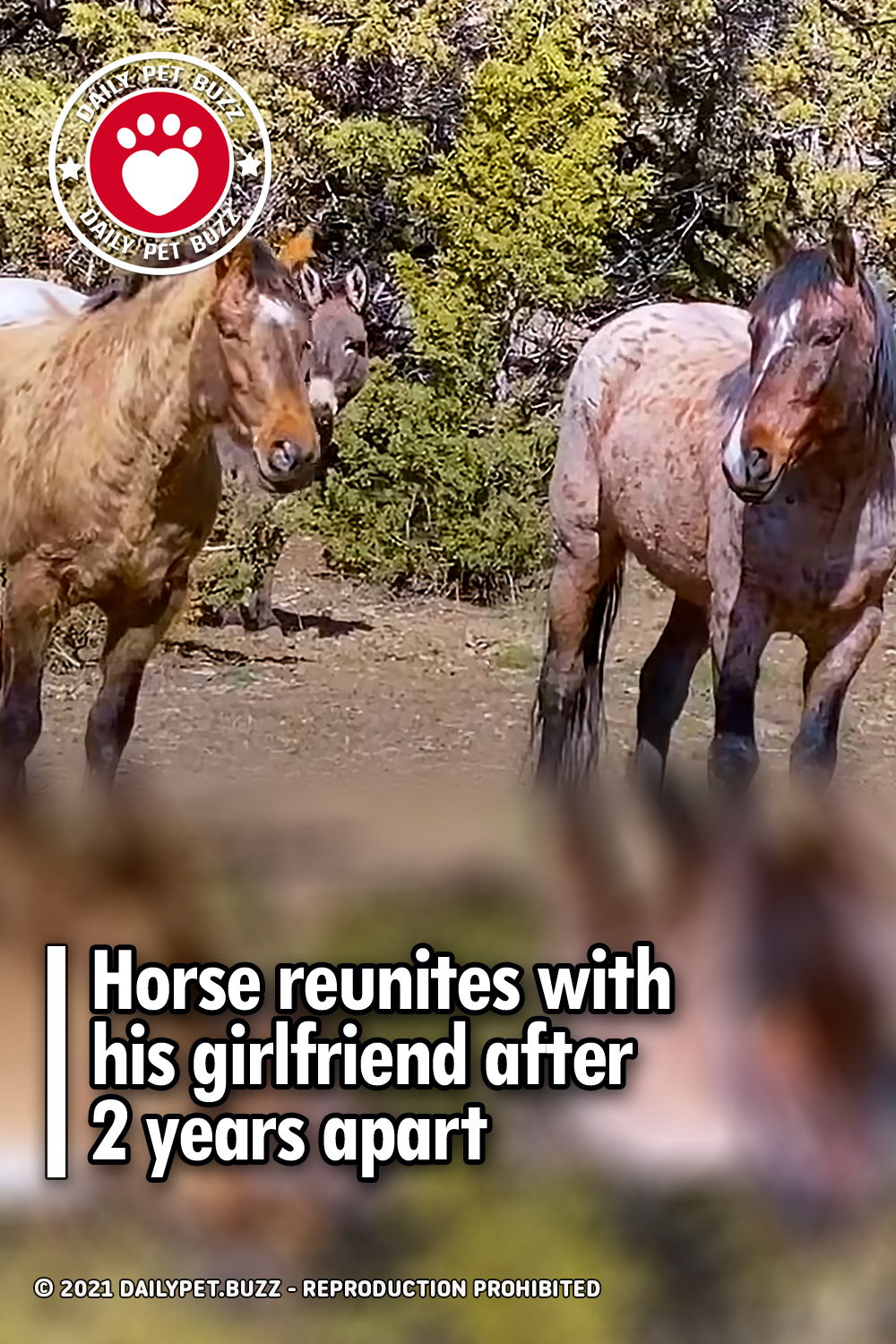