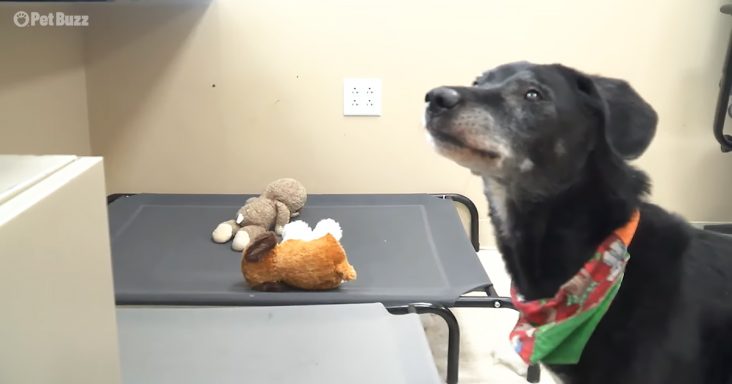 Damon, a shelter dog, staying at Cincinnati Animal Care, threw himself a party and played with all the toys he was left alone with. Staff member, Ray Anderson, says the official number of toys destroyed was “all of them.” 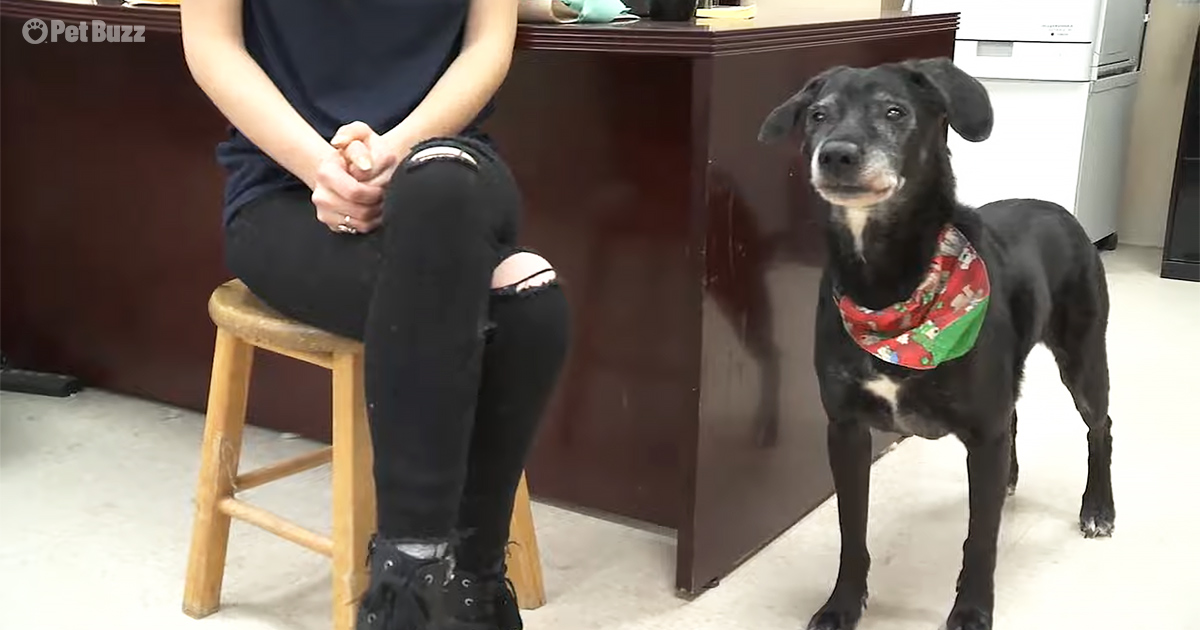 When Damon arrived at the shelter, he was labeled a lost dog. After a few months, he was put up for adoption since no one came to claim him.

Many animals come and go from the shelter, so some staff let the dogs stay in their offices to make space. Damon was staying in the office of Sydney, a foster specialist. 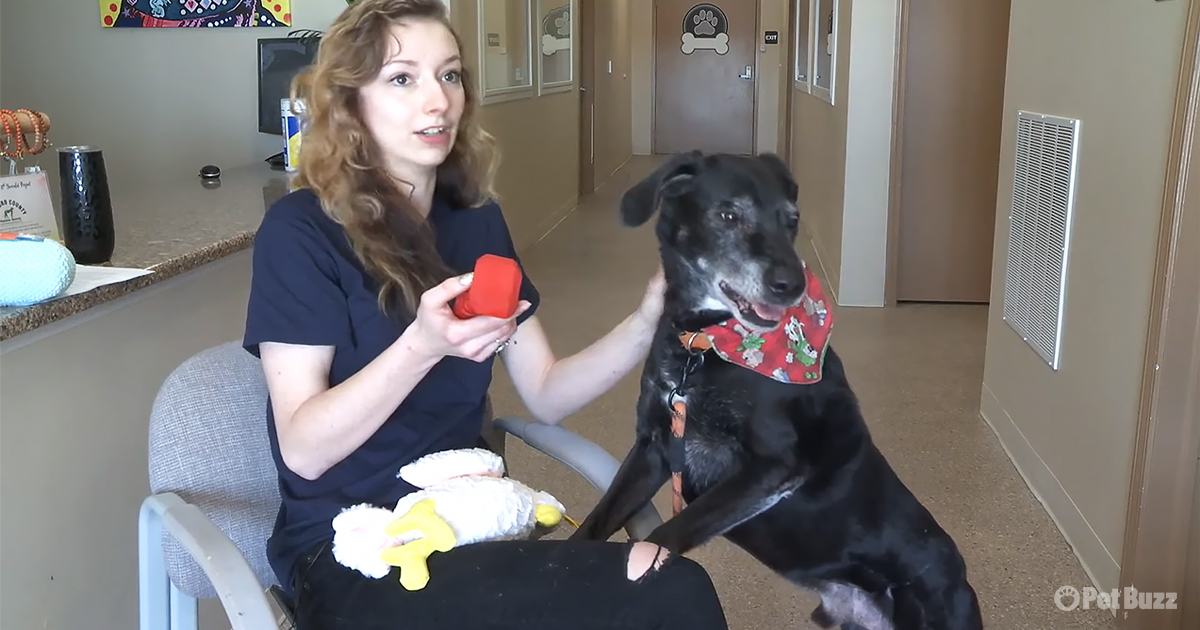 One day Sydney had to leave for a meeting, and Damon was alone with himself for 45 minutes. The office was loaded with toys meant for families adopting pets, so Damon didn’t lack choices.

Damon played with every single toy he could find and was discovered with a ginormous mess. He had a natural talent for chaos, and a photo of the aftermath was taken with Damon in the middle of it all. 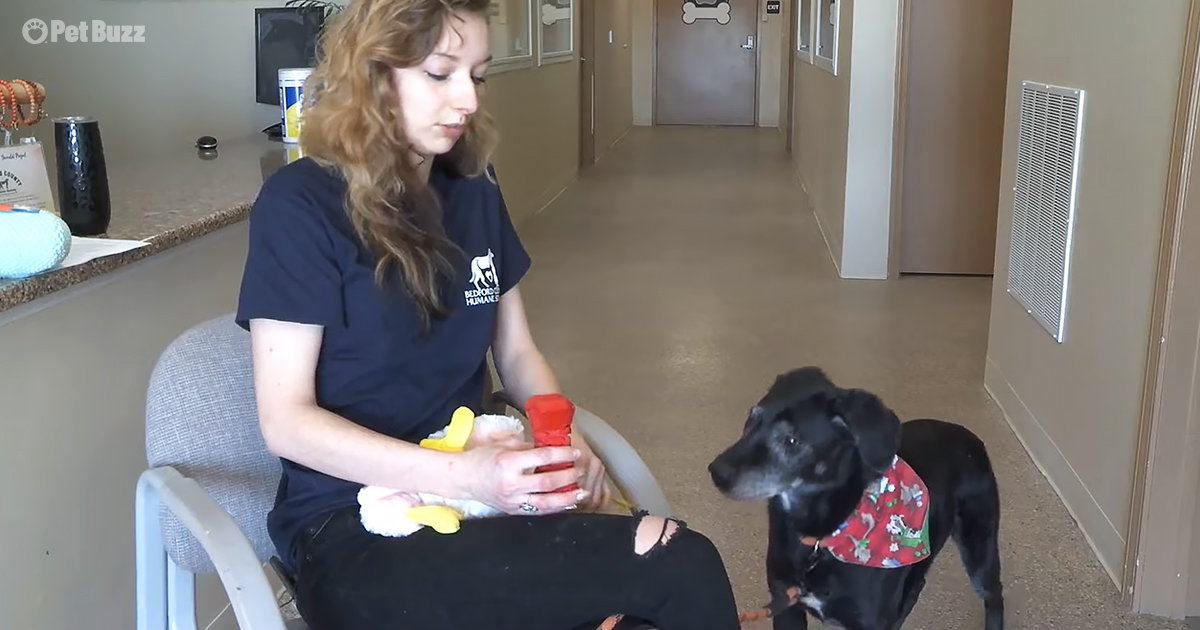 It turned out that Damon’s party would be the key to finding his family. Damon’s family saw his wild picture online and went to pick him up right away.

Damon was reunited with his family, and Cincinnati Animal care received a heartwarming package from the Montgomery County Animal Resource Center. The box contained toys to replace the ones Damon destroyed. 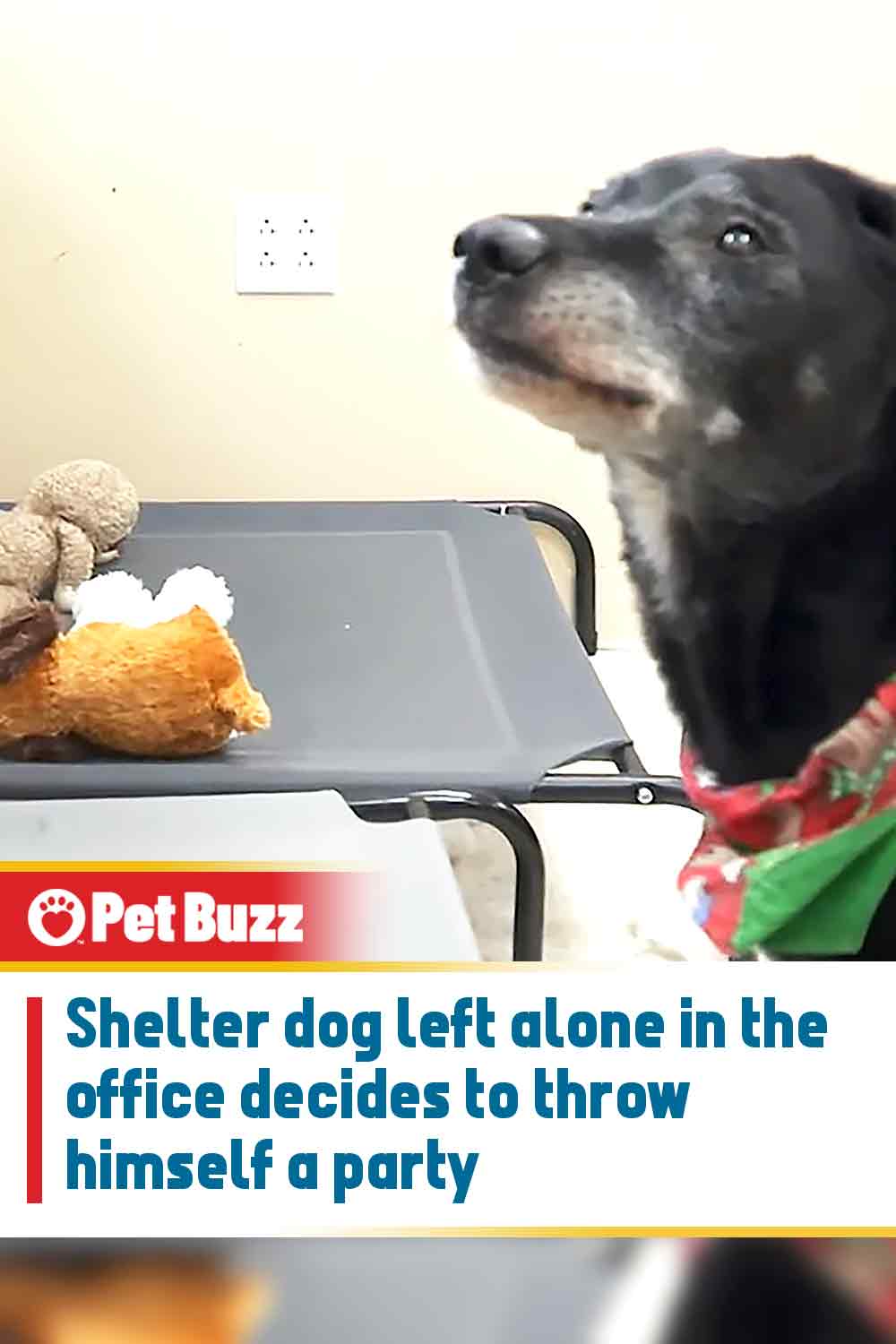