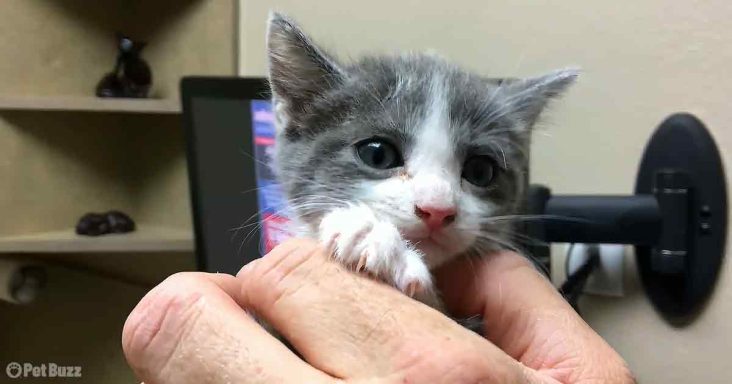 Animal rescue is one of the most essential social services that help various animals needing help. This is a heartwarming story about a kind homeowner who rescued several tiny kittens & their injured mama cat.

The house owner had reportedly found the pregnant mama cat weeks earlier. The kind person began feeding the cat weeks before the birth of the babies. The cat-loving human also tried to coach her inside the house.

Unfortunately, the mama cat never wanted to go inside. However, she was at least getting well fed. This resulted in a litter of healthy and beautiful kittens. One day, when the owner was watering the garden, he found the mother and her three cute little kittens.

The kittens were found in the garden in the backyard of the person’s house in Arizona. The temperature outside was hot at 120 degrees F °, but the kittens enjoyed their day in a green clover bed.

The kittens were roughly a few weeks old and still had blue eyes, which showed that the babies were very young. The owner carried the three kittens in a basket. The black kitten & the gray and white were calico kittens (girls).

On the other hand, the black and white little one was a Tuxedo kitten (boy). The owner decided to adopt all of them. He took the kitties to the vet, where the kittens underwent several tests. The kind person was informed that all of them were healthy.

Soon they returned home. All three kittens were hungry, so their new dad gave them prescription kitten food and a quick bath. The kittens were already comfortable in their new home.

After a bath, everyone snuggled under warm towels from the dryer. The black and white Tuxedo kitten was the biggest of the bunch. However, the grey & white cat was the naughtiest of them all.

The kittens grew up with their dad’s two other rescue cats. This was wonderful since not every cat is so comfortable and cozy with new kitty siblings. The rescue cats groomed the little ones and cuddled with each other.

The next day, the kind person discovered the mother badly wounded along with her other kitten. They named the mother cat Dianna. The additional black kitten (again, a boy) was a juvenile kitten from the feline’s previous litter.

Dianna was wounded due to her “embedded collar.” This meant she was a house cat with a collar around her neck. Somehow, the cat must have gotten loose. However, since she wore a collar, her skin probably grew into it.

The poor mama cat had been suffering from this problem for a long time, and now she needed surgery to fix it. The surgery was done by the organization Cool Cats Rescue, Arizona. This organization was a non-profit “no-kill” shelter.

No kill meant they would not euthanize pets like other shelters if the animals were not adopted or claimed during a specific period. The organization was run by a compassionate lady named PL “Peaches” Sloan.

The kind lady had turned her home into an established Cat Sanctuary. However, besides rescuing cats, she also rescued other animals, such as dogs, horses, chickens, and goats. Soon, Dianna recovered and was sent to Cool Cats Rescue, Arizona, where PL cared for rescue kittens for decades. 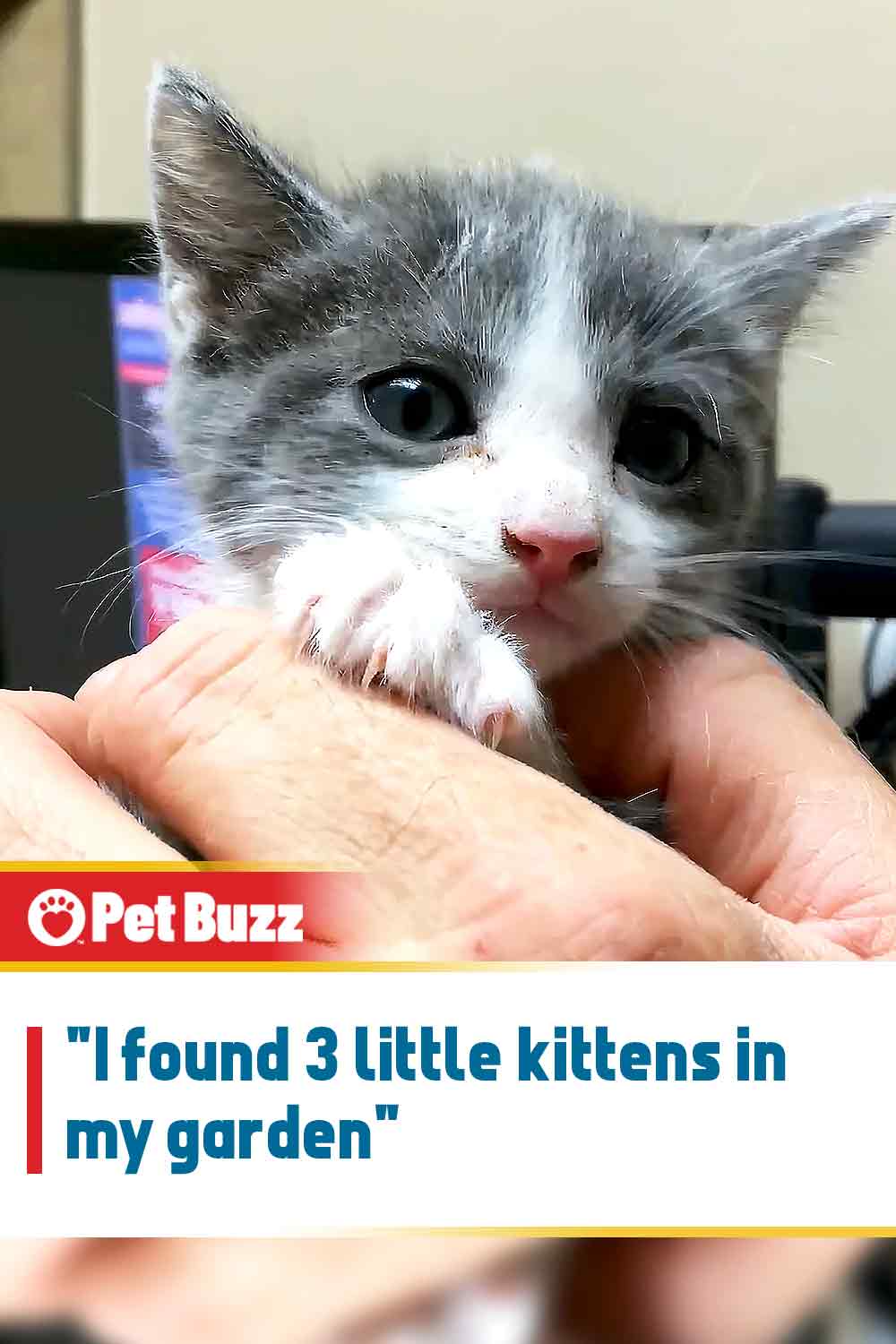