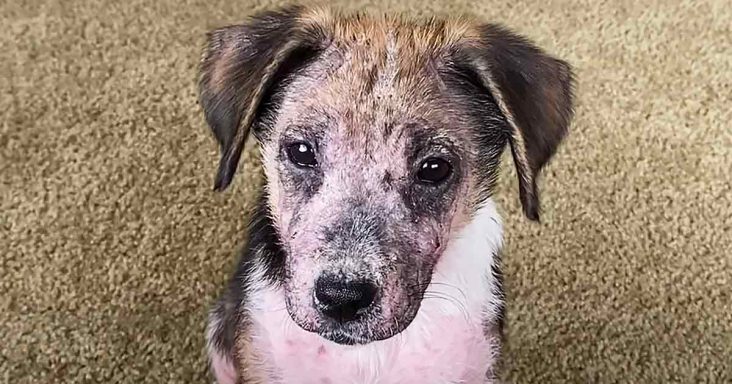 When he was rescued, Sage was a very sick puppy, and now he is an absolute fluff ball. When Alexis and Samm saw him at the shelter, they knew they had to take him home.

There were a lot of thoughts racing through Alexis’ mind on their way back home. They didn’t know if Sage would be comfortable, but he surprised them as soon as he came in.

Sage was already running around in their living room, picking up toys. He was instantly comfortable, and their other dog Sparky befriended him. Sixty percent of Sage’s body was bald and covered with scabs.

They had to keep him clothed because of his skin condition, and every morning he received his first round of meds. When he ate, he was given vitamins to make sure he stayed on track.

Every other day he was given a medicated bath, and at night he was slathered with coconut oil before bed. Sage also had an upper respiratory infection which worried them. They sometimes questioned whether or not he was going to make it.

Sage received love and attention from them every single day. Then suddenly, he hit a healing spurt where he was getting better and better. Eventually, he was entirely covered with fur.

The best part for them was seeing him recover after weeks of constant care. He was a sick, scared puppy who is now happily living his best life. 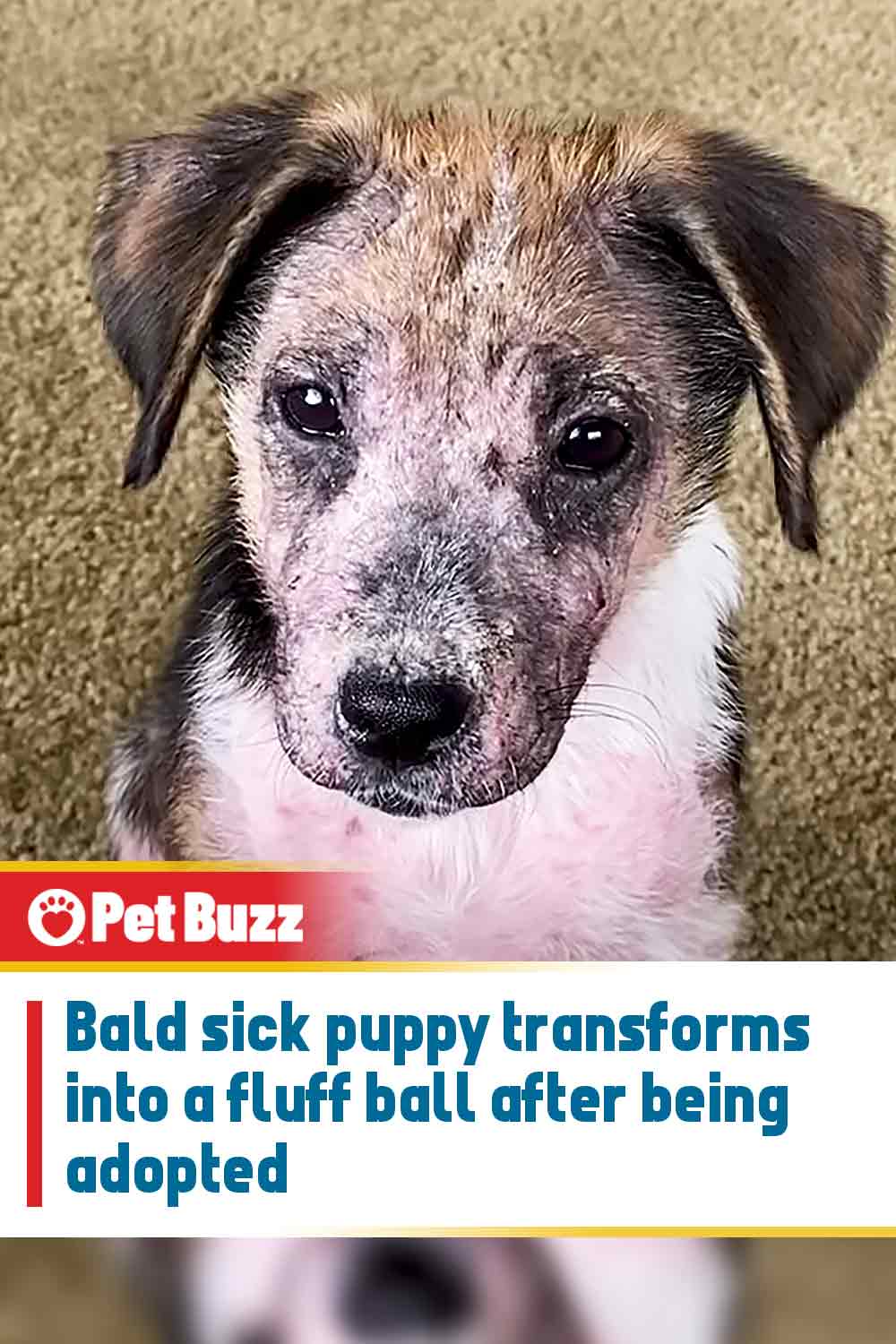