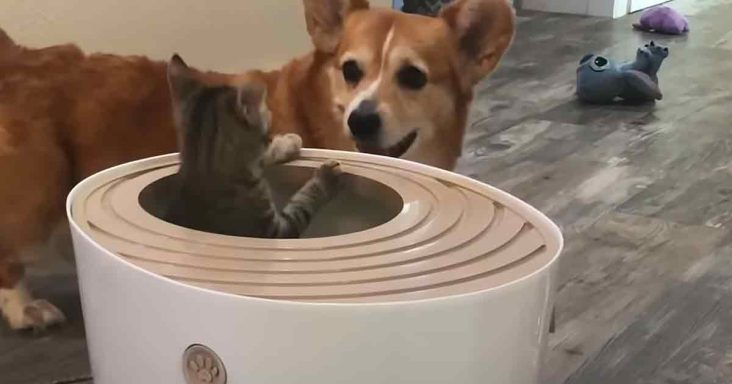 Rooney the Corgi was obsessed with cats, and he got what he wished for when Natalie started to foster kittens. Natalie wanted to make sure she was making the right decision when getting a cat for Rooney.

At first, he was afraid of them but definitely wanted to be close to them. Olive was the first cat Natalie fostered. She would consider it a foster failure because she decided to keep her.

The decision was made because Rooney and Olive formed a strong bond right away. Olive was more of Rooney’s cat than Natalie’s. It was effortless for Natalie to get attached to foster cats and kittens.

Natalie waited a while before fostering another litter of two kittens. Then she failed again when she decided to keep all of them. Rooney loved the kittens as well.

The kittens’ names are Nai’a and Bobbie. Nai’a acts like a dog and loves to pick up sticks and carry them around. Bobbie is the snuggliest cuddle bug in the world.

Olive is wilder than the other kittens because she was pretty feral at first. Even with the new kittens in their home Rooney is still closest to Olive.

Natalie says that having kittens is like having a toddler. She’s always telling them to not do something or put something down. There is always a constant source of entertainment in her home. 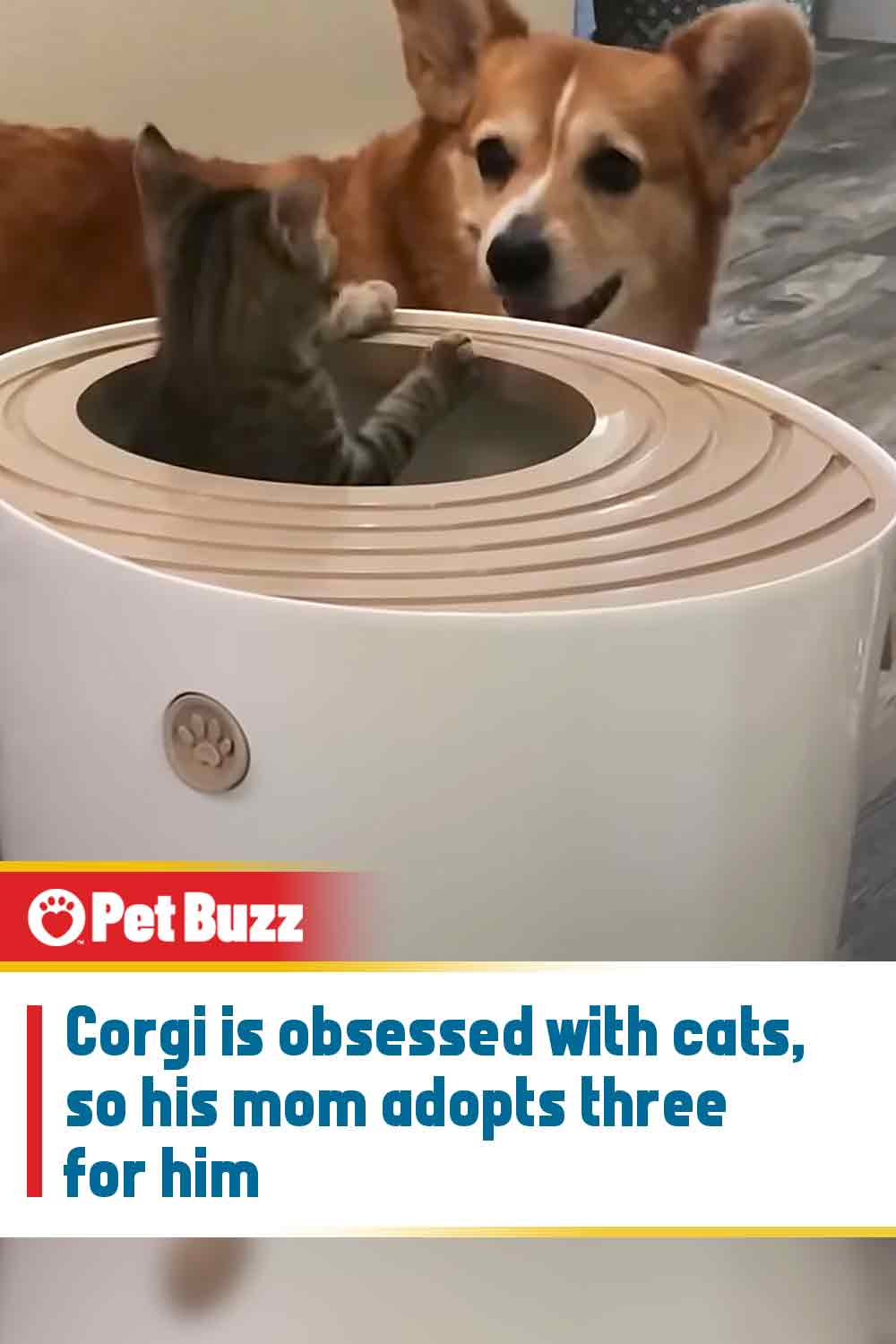