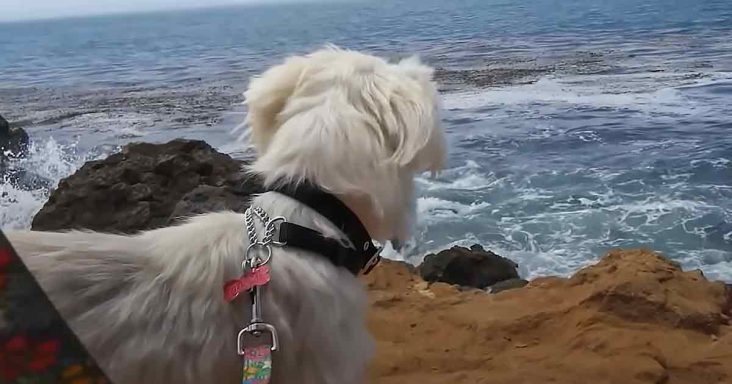 Rescuers arrived to help a dog that was left tied to a chair. The small dog’s name was Chaplin, and he didn’t trust his rescuers at first. He started to growl at them.

Apparently, Chaplin had been living on the street for years until a man started feeding him. But the man left him tied up whenever he departed. The rescuers knew the dog deserved a better life.

Chaplin was still trying to defend himself as the rescuers tried to get closer and gain his trust. The tiny dog was feisty and didn’t know what to expect.

Bystanders were watching from nearby, and some of them were children. One of the kids offers her meal to the rescuers so they can give it to Chaplin.

They slowly feed Chaplin, and he becomes more relaxed and starts to trust them. Chaplin calms down and sits while they remove the leash that ties him to the chair.

The rescuers lead him to a cage so they can safely take him to the vet. Chaplin gets a bath and is transformed into a happy and healthy dog.

He stayed with his rescuers for a few days before being adopted by a loving family. They frequently take him to the beach, where he loves to run around and watch the waves crash against the shore. 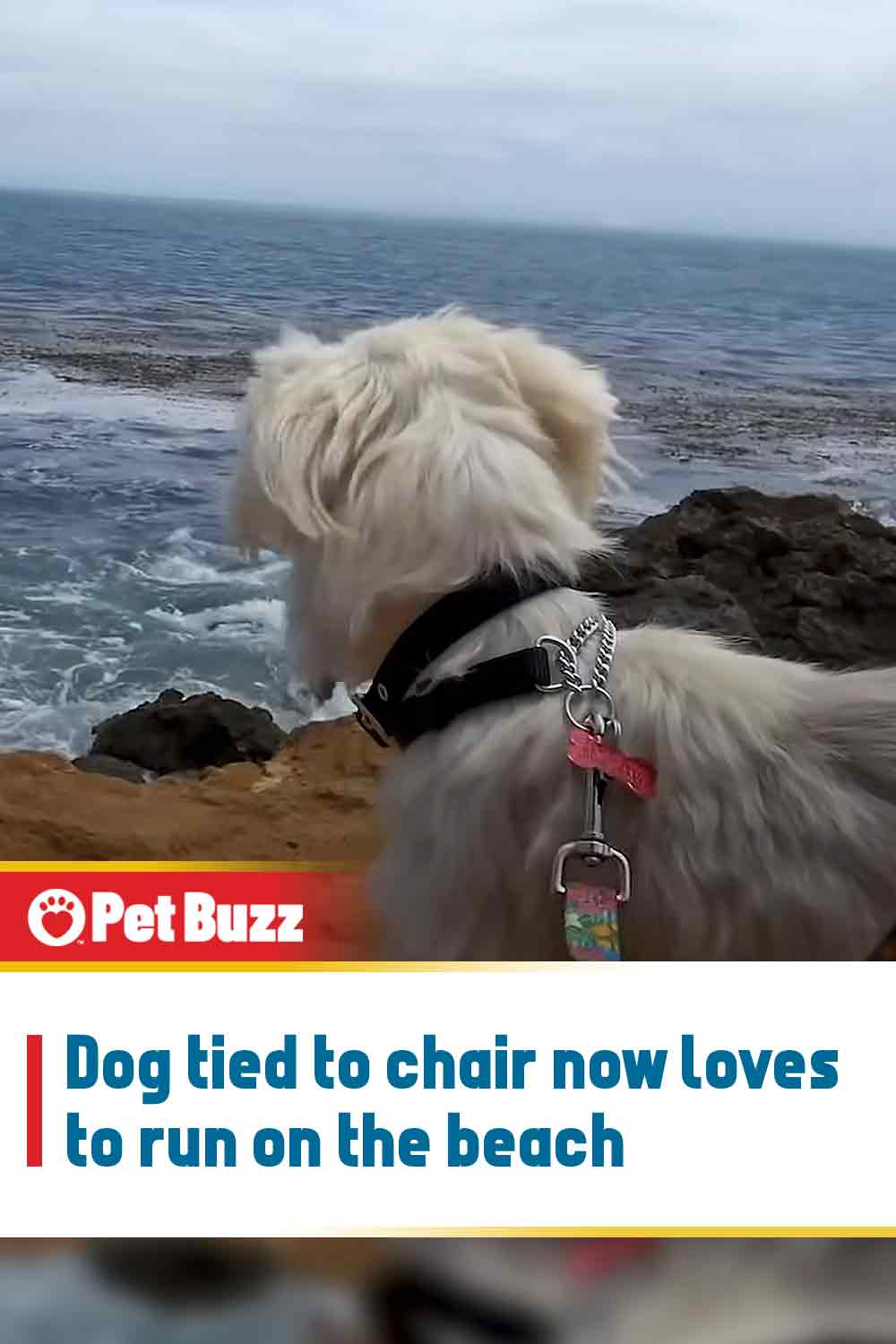