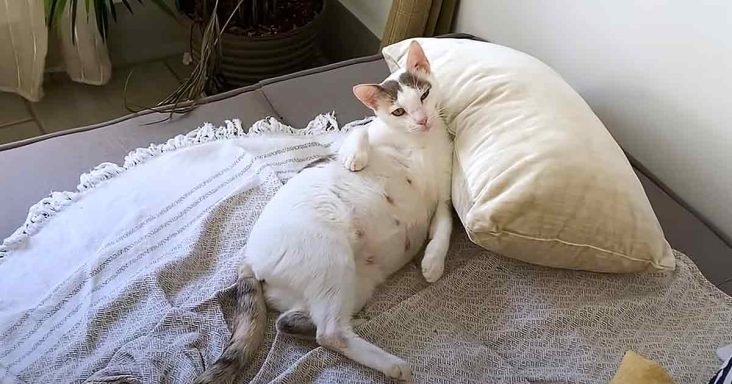 While on vacation in Costa Rica, Kat and Jackson saw a homeless pregnant cat at the car rental place she visited. Kat had a minor meltdown because she wanted to help the pregnant cat.

They left and returned with the mission to recover the cat and bring her to where they were staying. Using tuna, they lured the cat into a box full of blankets.

It was a success, and they named the cat Natilla. The vet visited and said that Natilla was healthy and estimated around ten days until she gave birth. She was extremely affectionate and loved to lick Kat.

Eleven days later, Natilla went into labor. She decided to give birth close to Kat and Jackson. It was a nerve-wracking experience for them because they wanted everything to go smoothly.

Natilla gave birth to five kittens. In the first few nights, Kat woke up when she heard the slightest sound and checked if they were okay. Watching their personalities develop was magical for Kat and Jackson.

Kat and Jackson brought them home to the U.S. Pipa, Scrungus, and Garbanzo were adopted, and they kept Natilla, Dave, and Gandalf. The experience changed their lives forever. 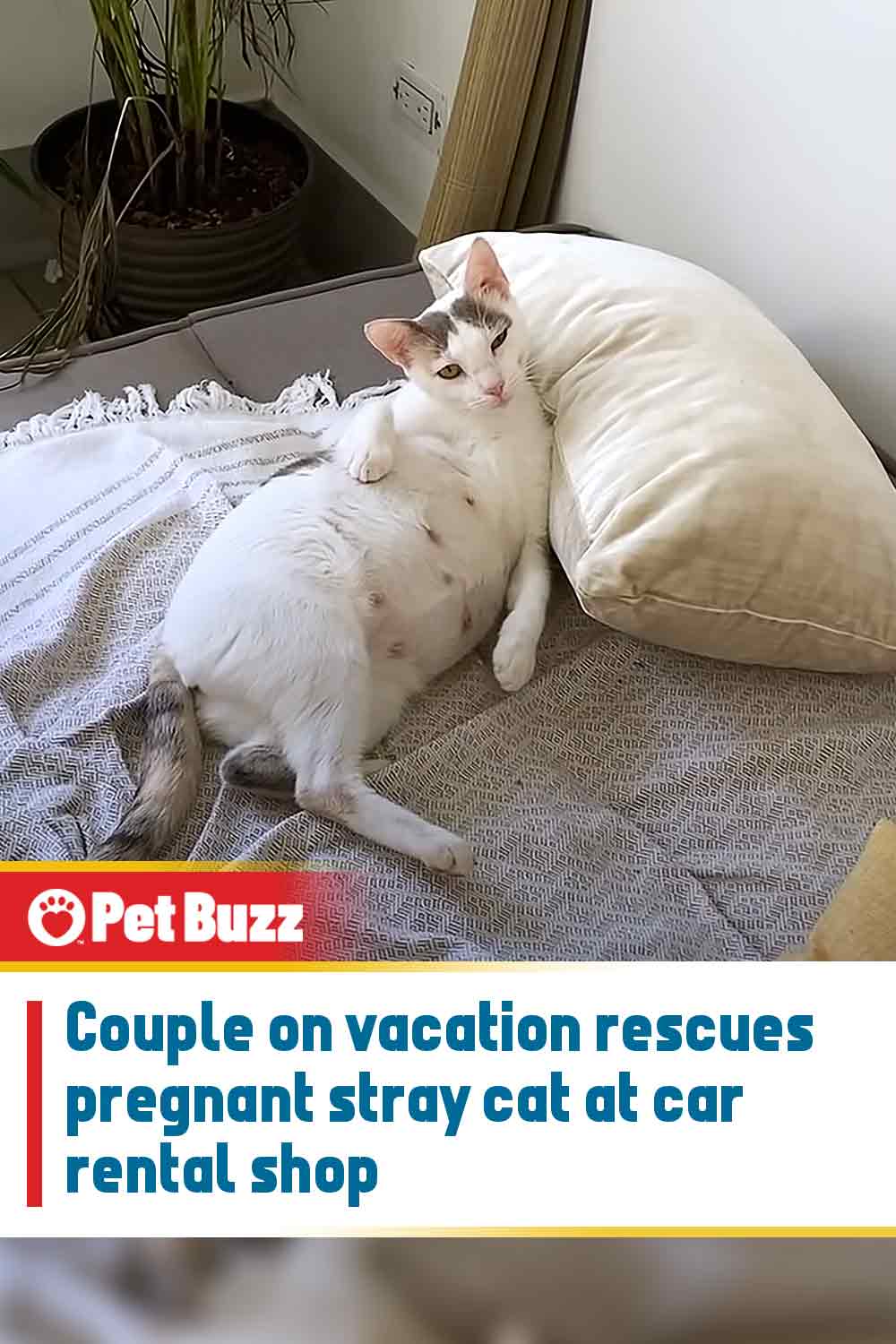