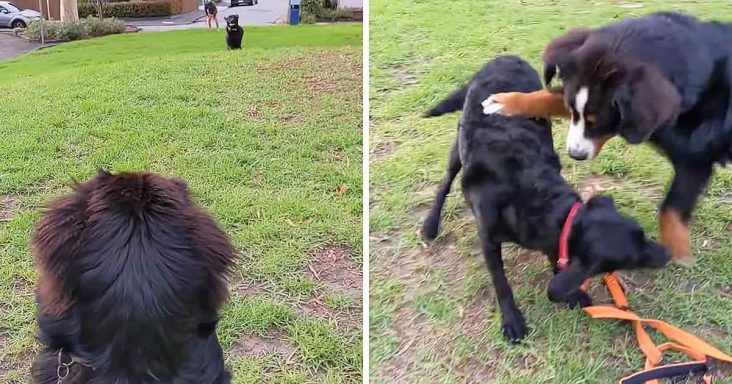 Every morning Emma is dragged up a hill by her dog Olive who is excited to see her friend. Olive will look down the street where she expects to see a dog named Solo.

If Solo is running late, Olive will get impatient and start pacing back and forth. When she finally shows up, Solo and Olive begin running around and jumping all over each other.

They play for about half an hour and have the time of their lives. It is their routine every single morning. Olive gets upset on the days that Solo doesn’t show up.

As long as they’re in the same park where they meet, Olive will sit and wait for her friend. Solo was away for two weeks during Christmas, and Emma had to take Olive to a different park.

Being in another place meant that Olive didn’t expect Solo to turn up. If they were in their usual park, Olive would just sit and wait for her best friend.

Finally, after two weeks, the two girls were reunited. It was a foggy morning, and Olive saw Solo walking towards them. The two of them excitedly ran towards each other.

They couldn’t contain their joy. Emma became friends with Solo’s owners, and they even took them to the beach together. Olive and Solo may not live together, but they are still inseparable. 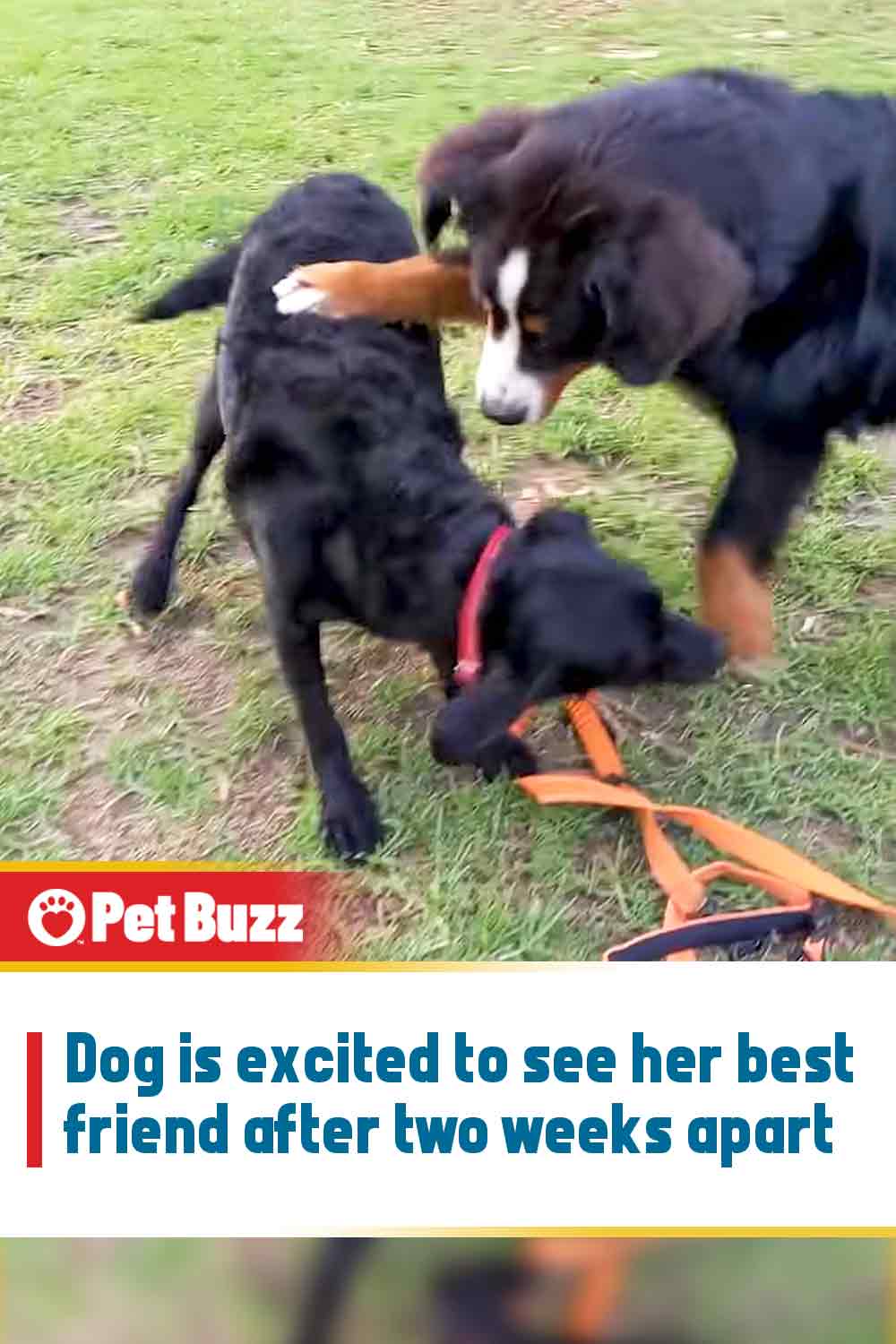