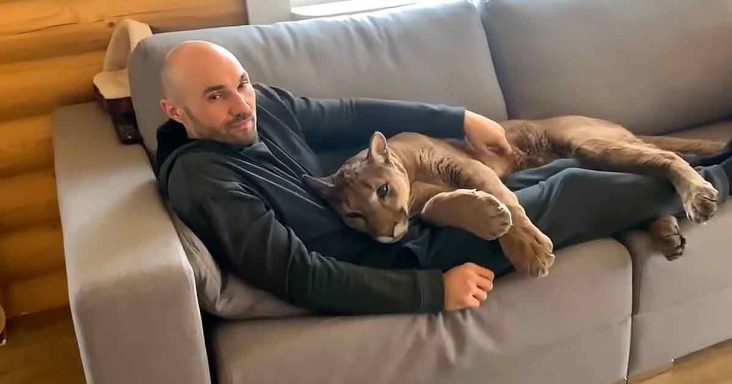 Aleksandr and Mariya Dmitriev saved Messi, the puma, from being euthanized when he was about three months old. Messi was born in a zoo in Russia and suffered from many health issues.

He was kept in a small enclosure and became malnourished, which made him develop muscle weakness. Pumas were not native to Russia, so the zoo decided they couldn’t release him.

They planned to euthanize Messi because he wasn’t getting any better, and he couldn’t live in another zoo or sanctuary. That is when Aleksandr and Mariya stepped in.

The couple had always dreamed of owning a big cat, and when they asked the zoo to let them take Messi, they were surprised when the zoo agreed.

Both Aleksandr and Mariya couldn’t explain what it felt like, but they did say it was their destiny to take care of Messi. They had to think about whether it was moral to keep a wild cat as a pet.

Messi would have been put down if they had not stepped in to take him in. They faced many challenges, such as nursing him back to health and converting their one-bedroom apartment to accommodate a large feline.

The family eventually moved to a bigger home, and some don’t believe Messi should be a pet. But Messi is incredibly affectionate with Aleksandr and is friendly with other people. 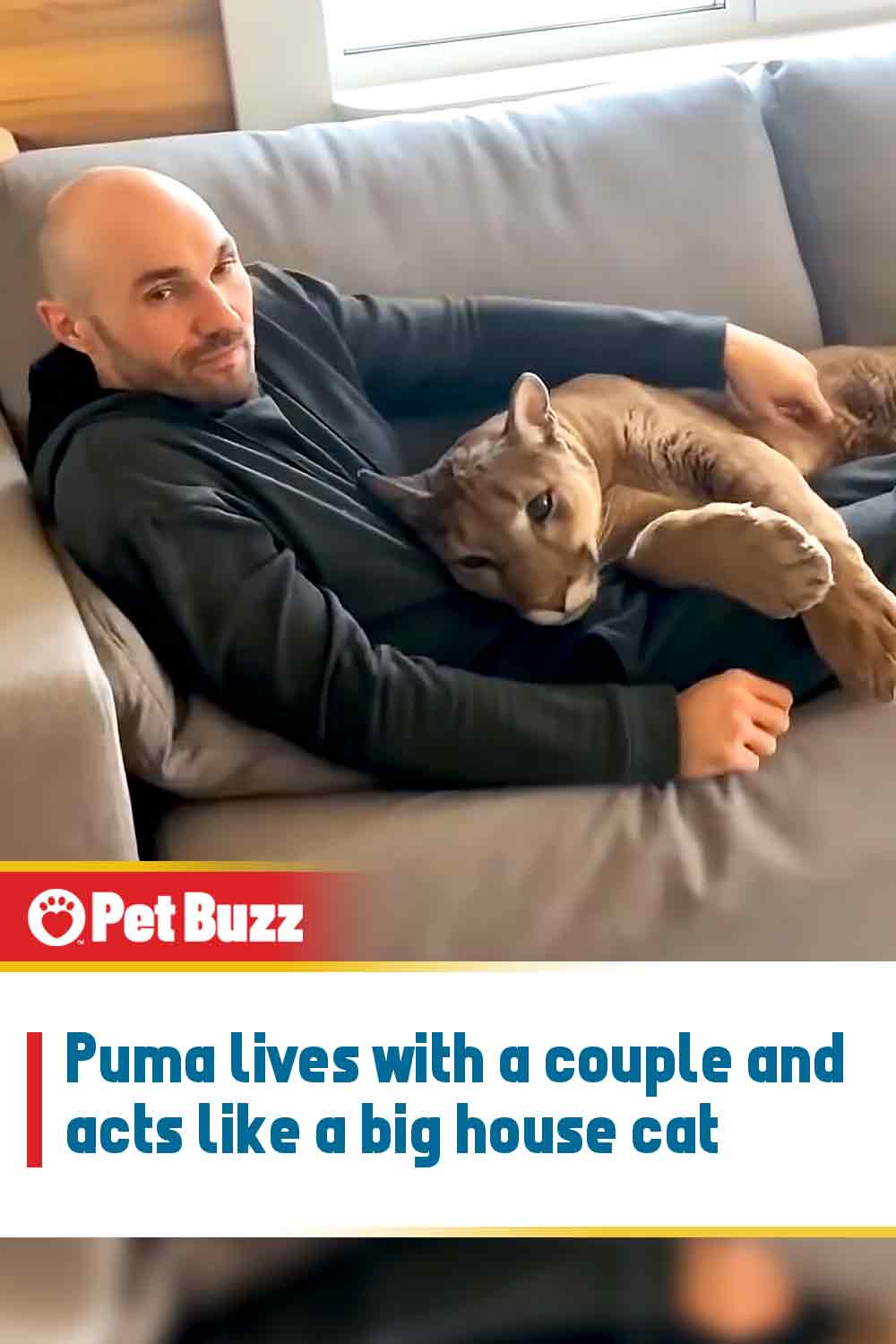