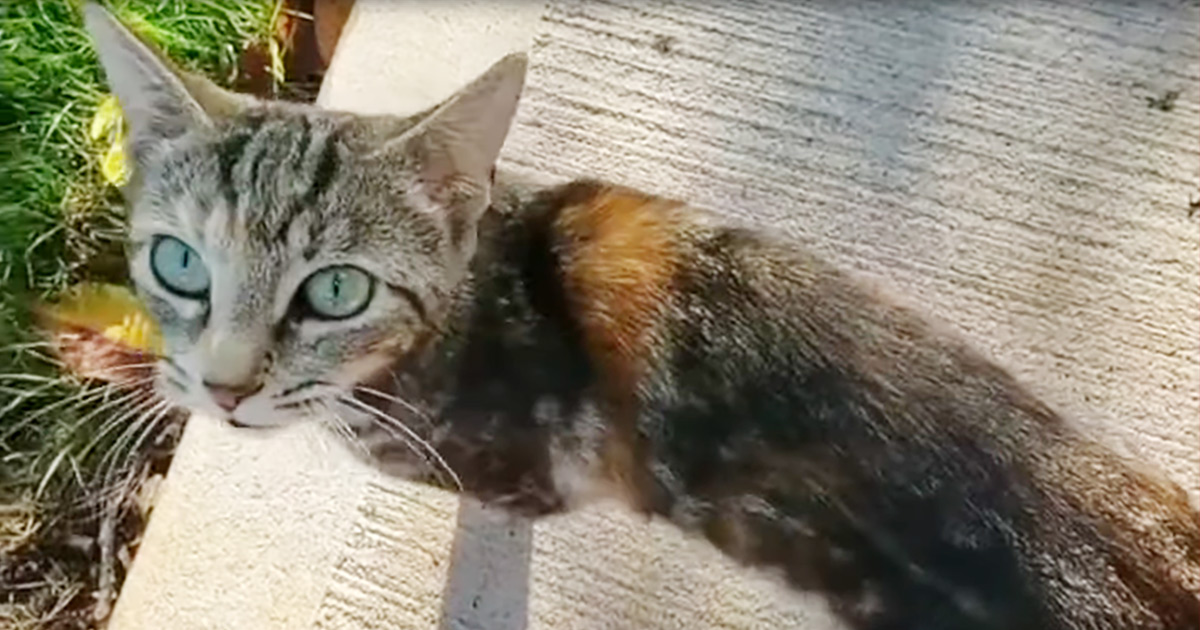 When Vanessa began feeding a homeless and hungry torbie cat that appeared at her house, she didn’t know it would lead to fostering the timid feline’s whole family, but that’s what happened. After feeding the beautiful short-haired cat for some time, Vanessa took note of her belly, which seemed to be increasing.

One day, her patron failed to show up at Vanessa’s diner and the woman wondered if she might have given birth. The next day, when the kitty reappeared, substantially slimmer around the waist, Vanessa’s suspicion was confirmed. But she had no idea where the kitten nursery might be located, and mama was giving no clues.

Vanessa continued feeding the stray mother, and noticed that her loud demands for food increased sharply. Knowing that nursing moms need considerable nourishment, and wanting to increase the trust between herself and her feline diner, she acquiesced and stepped up the feedings to several times a day.

It only took around one week for mama to develop enough faith in Vanessa to allow her to stroke her fur while she devoured her meals, and shortly later, she began permitting her benefactor to follow to her nursery, where she had four tiny babies stashed away. Eventually, mom cat’s belief in Vanessa grew so much that she allowed her to pick up her babies and move the entire family into her house. The shy kitty’s increased boldness earned her and her babies a safe and warm place to stay, with plenty of food on demand. 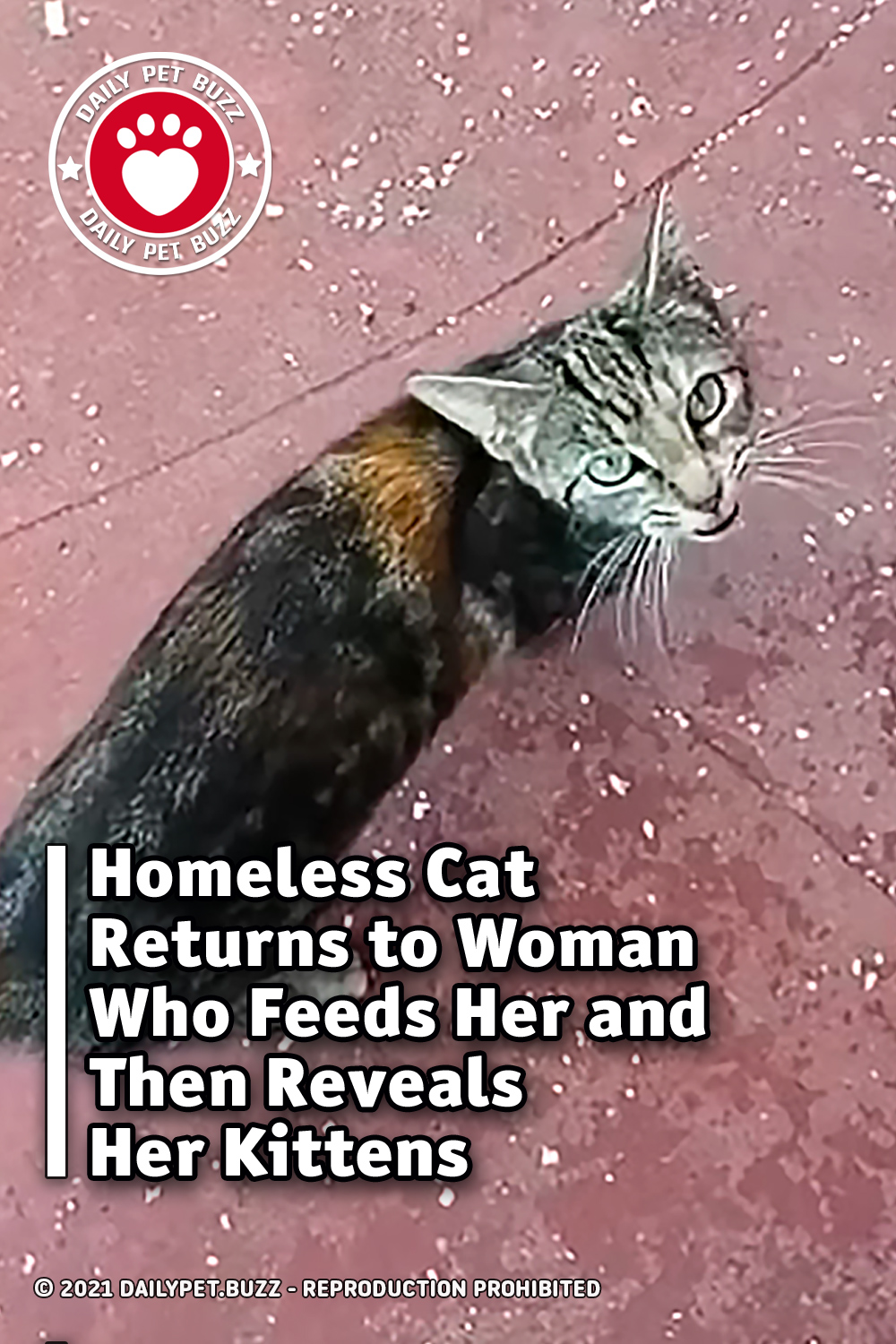