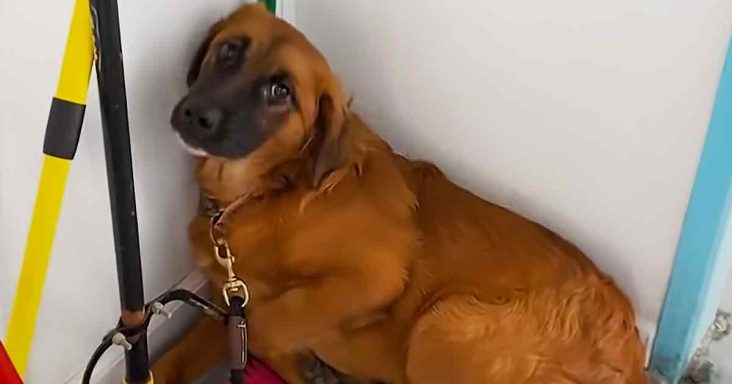 Piper is a dog who was left on someone’s property, so she had to be rescued. At the shelter, Piper immediately hid in a corner. Mady, an adoption and enrichment specialist, sat down near Piper.

She waited for around 30 minutes to see if Piper would come to her. Piper never came close, and they had to pick her up if they wanted to move her.

One of the shelter workers had to pick up Piper to get her to Angela. Then Piper started to reluctantly walk towards the exit. Angela wanted Piper to know that she was a friend.

When Piper got to Angela and Courtney’s house, she immediately hid in the bathroom. Then Angela thought to introduce her to their other dogs. Suddenly Piper’s demeanor changed drastically.

She was no longer cowering in a corner or desperately trying to find somewhere to hide. Piper was wagging her tail and running around in their yard, playing with the other dogs.

Over time they saw what a loving dog Piper was. Courtney said that she wanted to adopt Piper, and they did. They love her deeply and learn a lot from her every day. 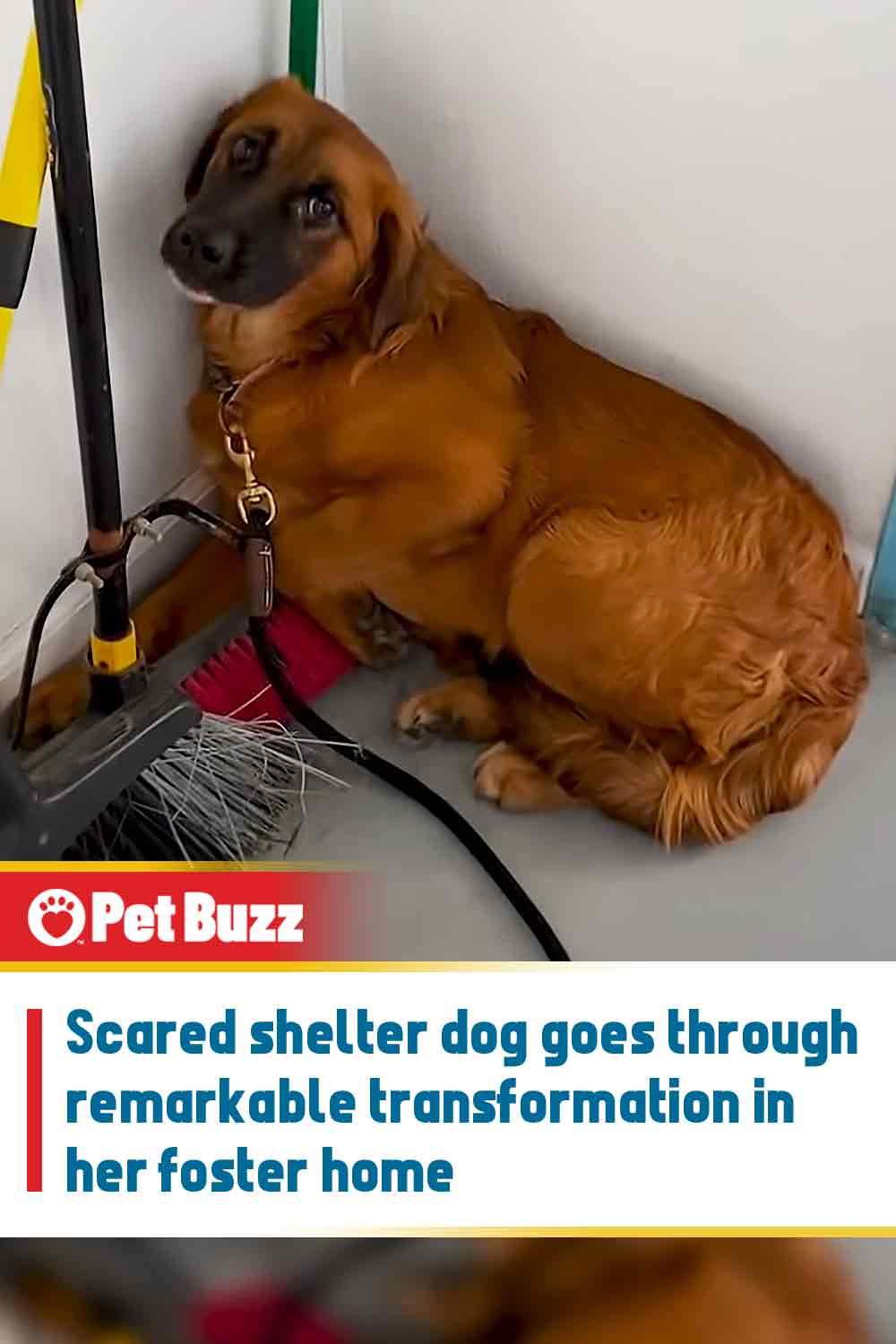