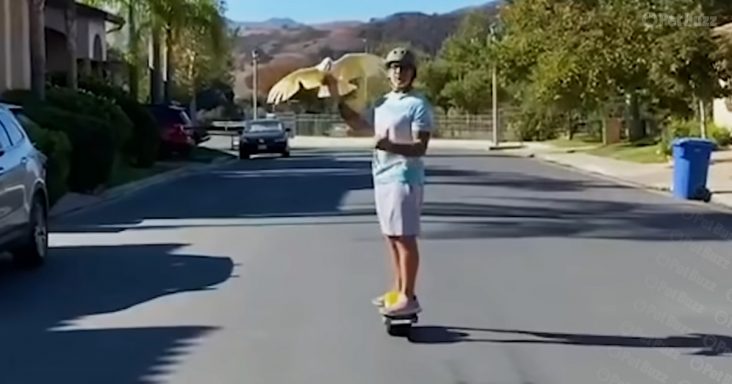 One of Brian’s favorite things is to ride around on his skateboard with Beau, his cockatoo, in his hand. They would go around the neighborhood together, and Beau loved it.

Brian first tried skateboarding with Beau on his shoulder, but he realized that Beau liked to be on his hand. While cruising around, Beau would open his wings wide and feel the wind against him.

When he was younger, Brian knew he always wanted a bird. He found a cockatoo, and they were drawn to each other immediately, almost as if Beau picked him.

They became inseparable. Beau would scream when Brian wasn’t around because they were simply happier together. Brian’s friends couldn’t understand how he could feel so much affection towards a bird.

It’s clear they love each other so much. Beau enjoys joining Brian wherever he goes, especially to Home Depot. It is such an exciting place for Beau to be.

Beau would walk around the cart and perch on the front of it. He recently turned 15 years old, and he is a lifelong companion. His species can grow as old as 70 years.

Brian doesn’t think of Beau as a pet. He changed his life, and they’re best friends. On his forearm, Brian got a tattoo of Beau to show him how much he loves him. 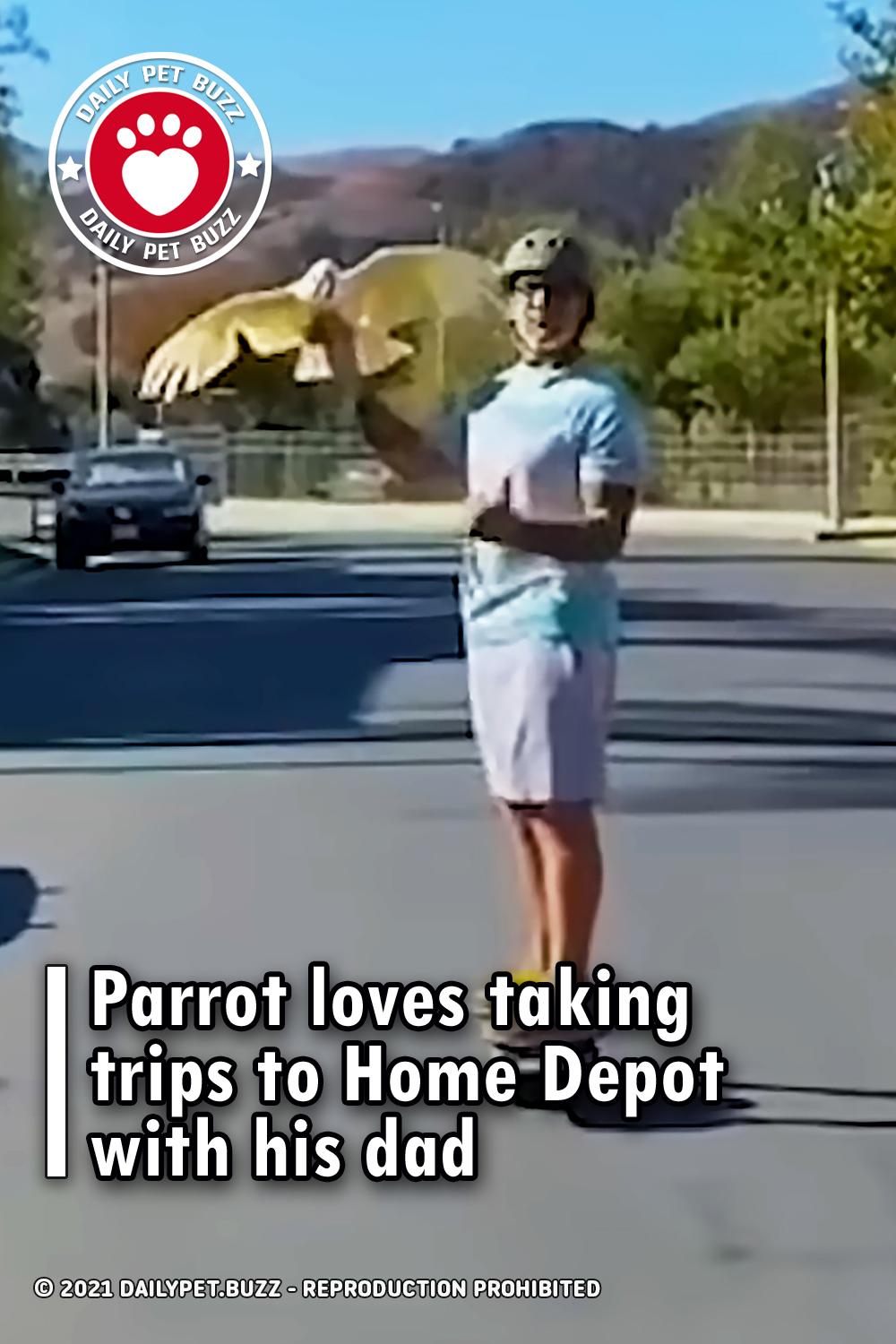