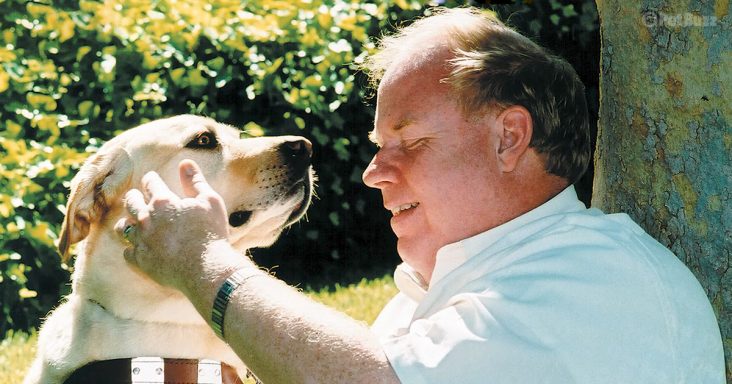 Michael Hingson was working on the 78th floor of the North Tower of the World Trade Center on September 11, 2001. With him in his office was Roselle, his labrador retriever guide dog.

Everyone but Michael began to panic when the building began to tip, and the smell of smoke and fire filled the air. Michael was amazingly calm and collected during the emergency.

He used Roselle to gauge the situation, and there didn’t seem to be any immediate danger. With the help of Roselle, Michael guided his colleagues down the 1463 steps.

It was a long and dark descent that they couldn’t have done without Roselle. She was Michael’s fifth guide dog. Michael was born blind, and he never considered it a limitation.

He was a seasoned businessman, and he took the time to learn every environment he worked in. He needed to stay confident because that helped Roselle respond to his commands accordingly.

When some of the people around Michael grew more anxious, he showed that if he and Roselle could keep going, so could they. When they got to the lobby, they still had to leave the building’s vicinity.

After Michael got to the safety of his home, he removed Roselle’s leash. She quickly went to play with his retired guide dog like it was any other day. He was incredibly grateful for the years he had with Roselle. 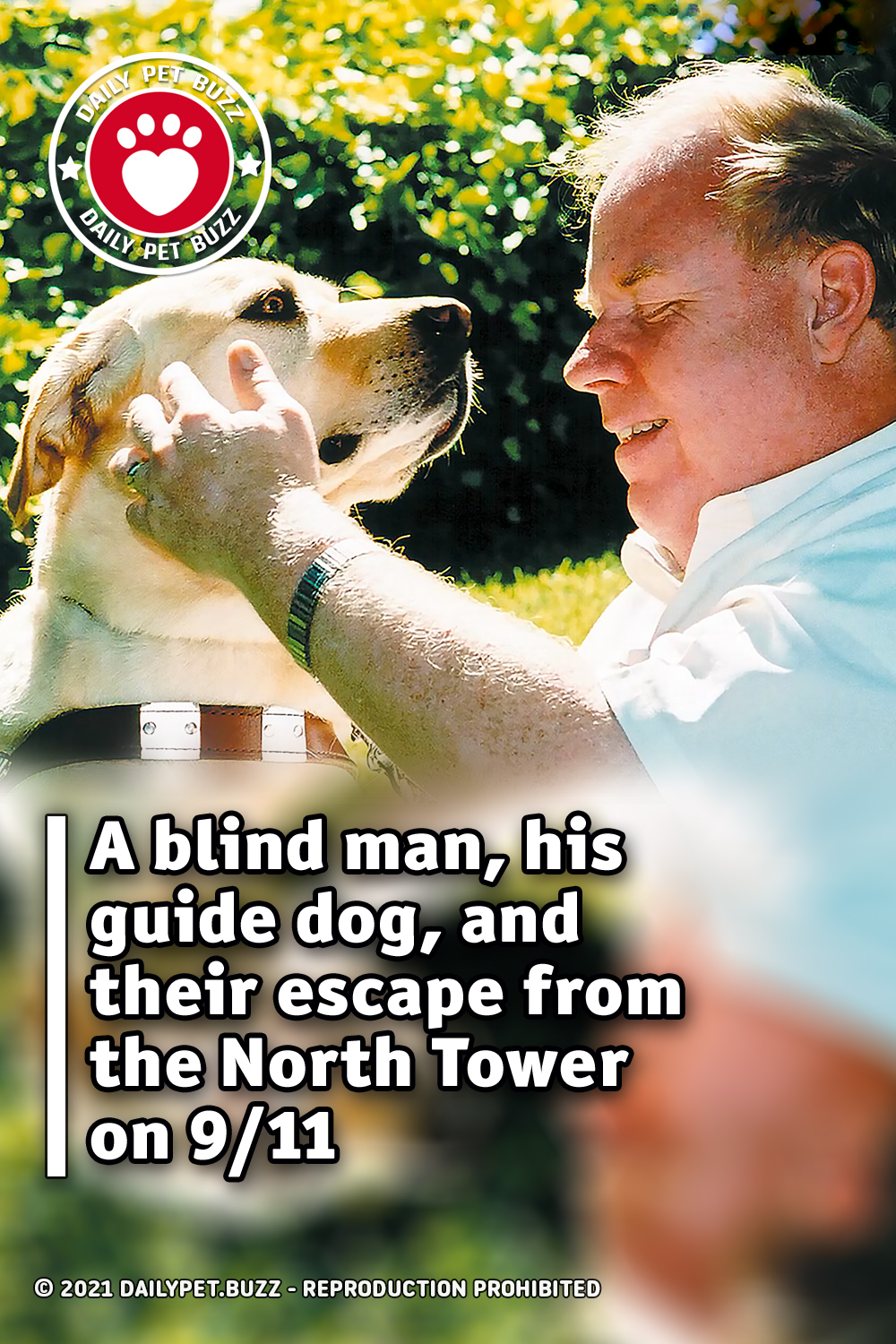