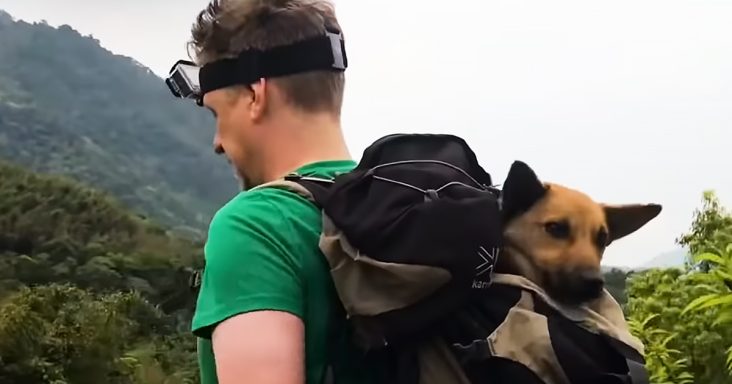 Sean McCormack and Ross Tweedie started a hike at 2:45 am to rescue a dog living in a remote mountain village. The dog was in desperate need of medical care.

It was a six-hour hike, and for Tweedie, owner of Taiwan Adventures, it was a walk in the park. On the other hand, McCormack was having a challenging time on the trek.

They virtually had no preparation because they went on their journey right after receiving a message about the dog needing help. Tweedie was concerned that the dog wouldn’t be there when they arrived.

At around 6:15 am, they were on the easiest stretch of the hike, and they finally arrived at the guest house at 7:30 am. The dog was hiding behind a stack of chairs, and he started to wag his tail when he saw them.

They named the dog Sandy, and he was incredibly friendly. Even McCormack was surprised by how welcoming Sandy was. Sandy hobbled out and put his head on McCormack’s lap.

Sandy’s wounds were cleaned and bandaged, then they put him in McCormack’s backpack so they could carry him down. During the hike, Sandy was extremely well-behaved.

They took Sandy to the vet, where he was treated. Then a few days later, Sandy wanted to go out and walk. Eventually, a man named Bob fostered and adopted Sandy. 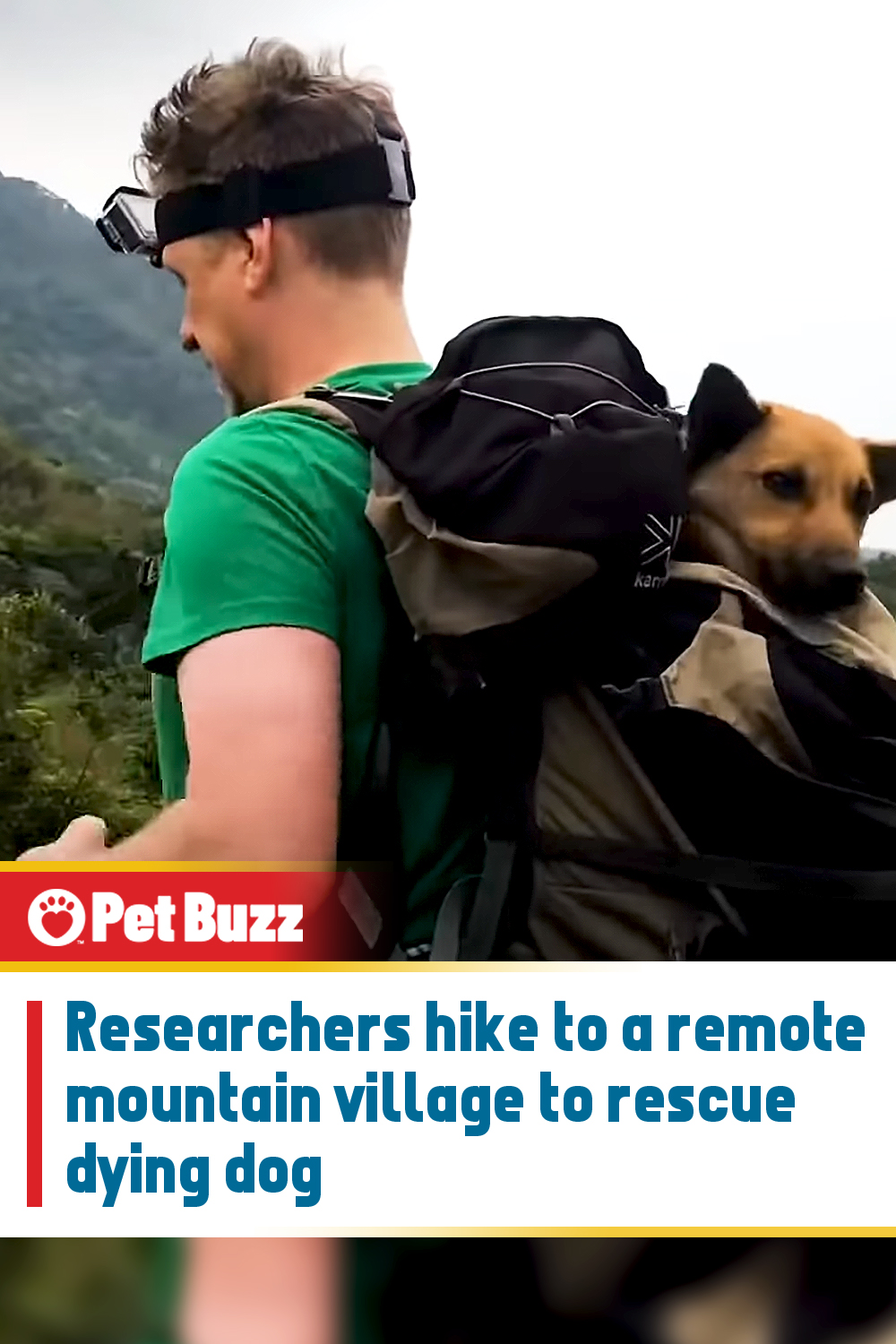