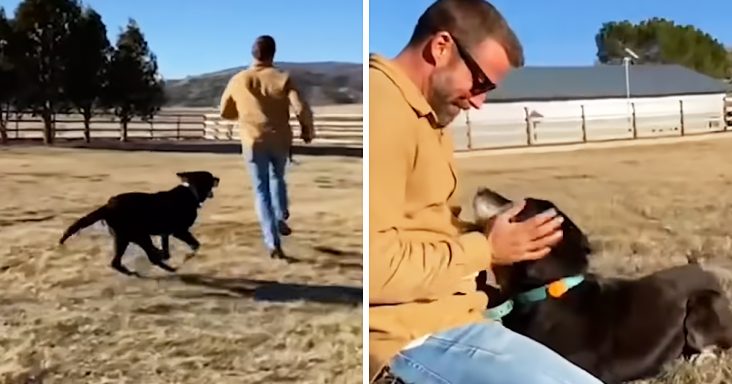 Henry was a 16-year-old dog who could barely move when he was rescued, but he galloped around like a puppy a few months later. It was all thanks to the kindness and love of Zach Skow.

When Zach first got Henry from the shelter, he expected that Henry only had a few days or weeks left in his life. Henry had cancer and could only see out of one eye.

Henry didn’t want to walk out of the shelter, but he tried to jump in the front seat in the car. All Zach wanted to do was get Henry to his home and give him a good life for however long he had.

It wasn’t easy for Henry, who had trouble breathing and moving without pain. Though something changed after his first night of sleep. The very next day, Henry perked up.

Zach was surprised to see him get better by the hour. Henry underwent surgery for his cancer, and there was a radical turnaround. He started to gallop every morning when he saw Zach.

Being part of a family helped Henry succeed. They thought he only had days or weeks, but it turned out he had a lot of life left in him.

Henry was reborn, and he ran around the wide-open spaces like he was a puppy. Each day he got more and more lively and rambunctious. 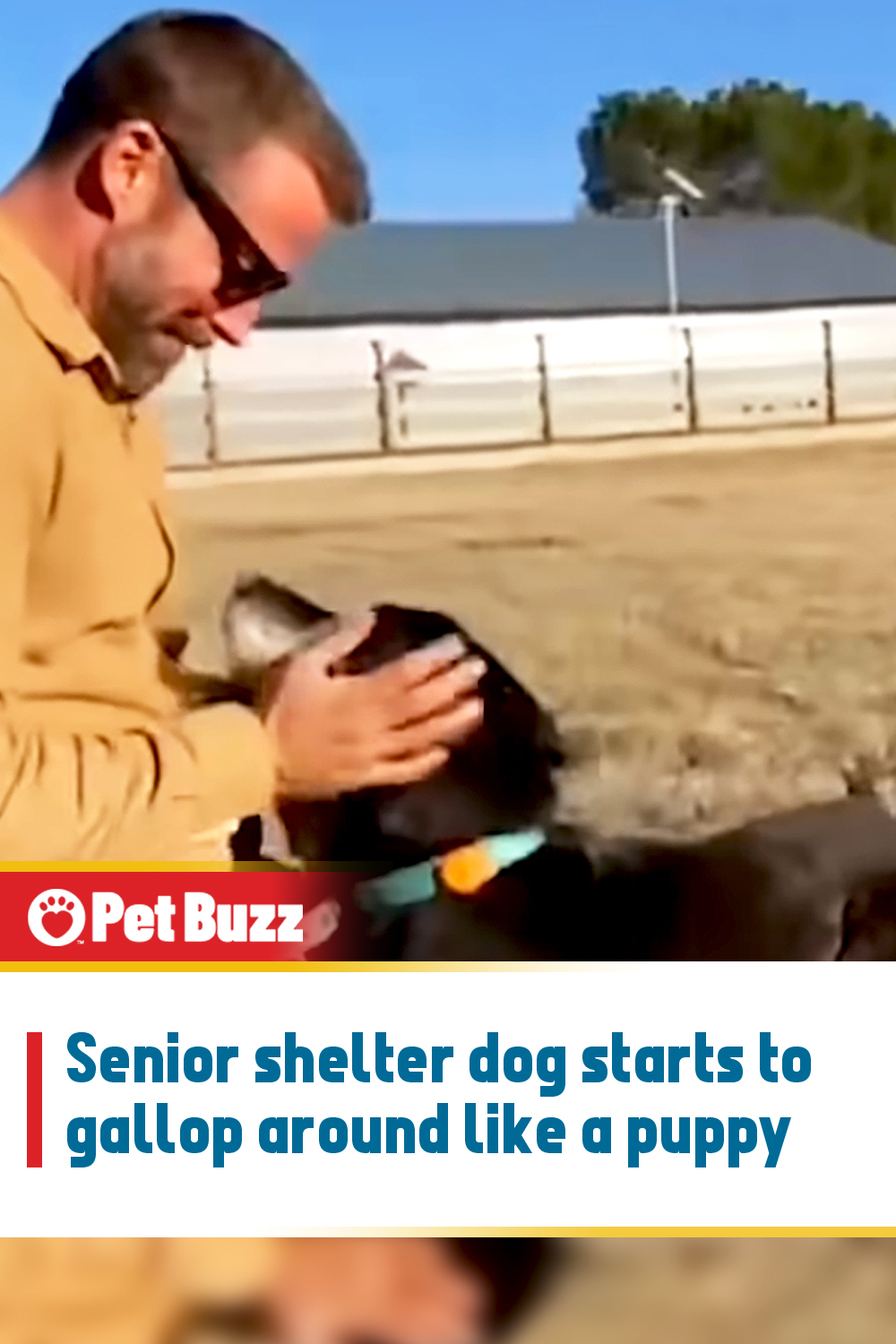