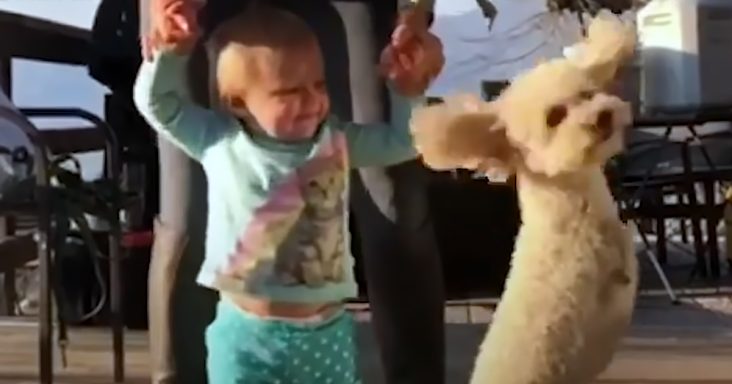 Cora Rose is a Poodle who lost her front legs and learned to overcome her challenges to become the happiest dog ever. It all started when Cora got into a car accident that broke her front legs.

Zach and Heather Skow were Cora’s parents, and they saw that she didn’t seem to have a lot of will left in her after the accident. Cora was in tremendous pain, and the best way to help was to amputate her broken legs.

They weren’t sure what would happen next, and the true Cora started to develop during the rehabilitation process. She dug down deep and refused to give up.

Cora started to walk and move on her own. It was incredible to see her eat and drink by herself, then she was even able to jump and hop. Everything changed when Cora realized she could still be happy.

Zach’s daughter, Shiloh, was raised alongside Cora. They grew up together and had the most adorable relationship. Cora was already walking on two legs when Shiloh started to learn how to use hers.

With Cora’s help, Shiloh was able to walk on her own. At two years old, Shiloh learned how to talk, and she knew how to say “Cora Rose.”

Cora is the most positive dog on the planet because of the darkness and struggles that she had to fight through. She shares that joy and energy with everyone around her. 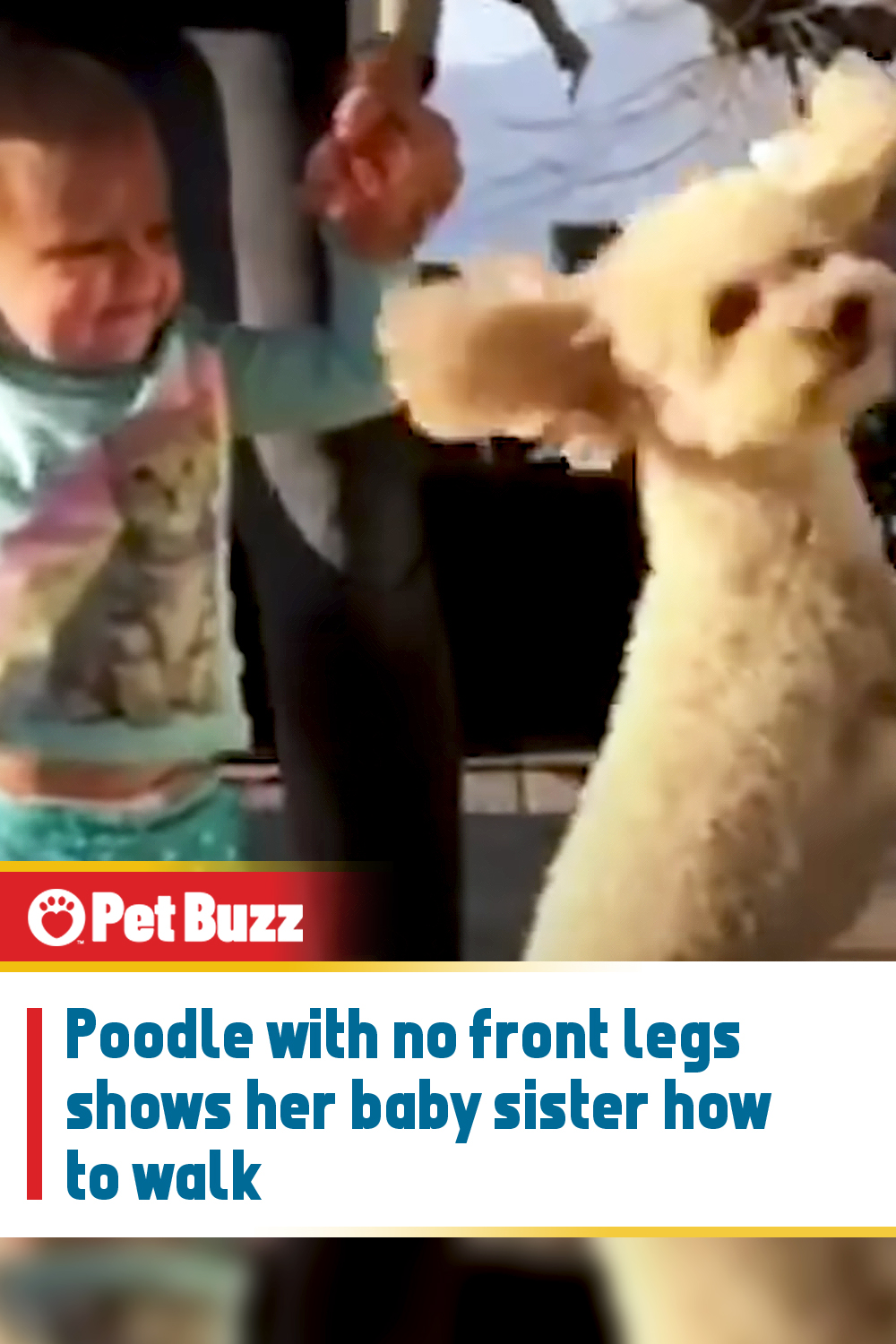